There’s nothing complicated about Lee Bedell’s life of service.

Piedmont Natural Gas worker for 36 years (and counting). Fire chief in Wentworth, the North Carolina town north of Greensboro where he lives. Willing to jump in a hole to repair a line because he won’t ask his crew to do anything he wouldn’t do. 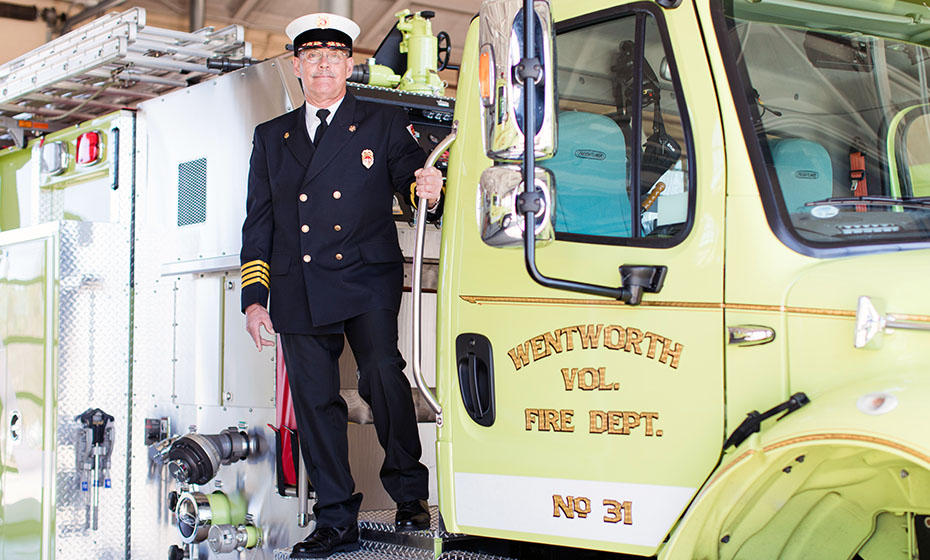 Lee Bedell is committed to keeping his community safe.

“That’s all I know, emergency services,” he said. “You have to have it in your heart to help people. That’s what the world needs more of.”

Duke Energy, Piedmont Natural Gas and utilities across the country are celebrating workers like Bedell to mark Natural Gas Utility Workers’ Day on March 18. It also recognizes the environmental, safety and cost benefits of using natural gas. Technicians like Bedell are the face of the company for most customers. In Kentucky, North Carolina, Ohio, South Carolina and Tennessee, about 2,900 teammates serve 1.5 million Duke Energy and Piedmont Natural Gas customers.

“This gentleman has devoted himself to the natural gas industry and community service all his life,” said Keith Napier, director of Gas Customer Field Operations for Piedmont Natural Gas. “Lee feels like he is the gas company in the community, not in a bragging or boastful kind of way but in an accountable and serving kind of way. He never asked for the spotlight, but his actions put the spotlight on him. It’s the quality of the person he is.”

Bedell was born for this.

He grew up near the old North Carolina Natural Gas operations center in Reidsville in Rockingham County. He went to work for that company on Jan. 27, 1986. At the start of his career with North Carolina Natural Gas – Piedmont Natural Gas bought the company in 2002 – he installed natural gas lines by day and hauled LP (liquefied petroleum) gas tanks by night. Then he spent 20 years as a serviceman. For the last 10 years, he’s been a distribution crew leader, overseeing crews that handle repairs in largely rural Rockingham and Stokes counties. 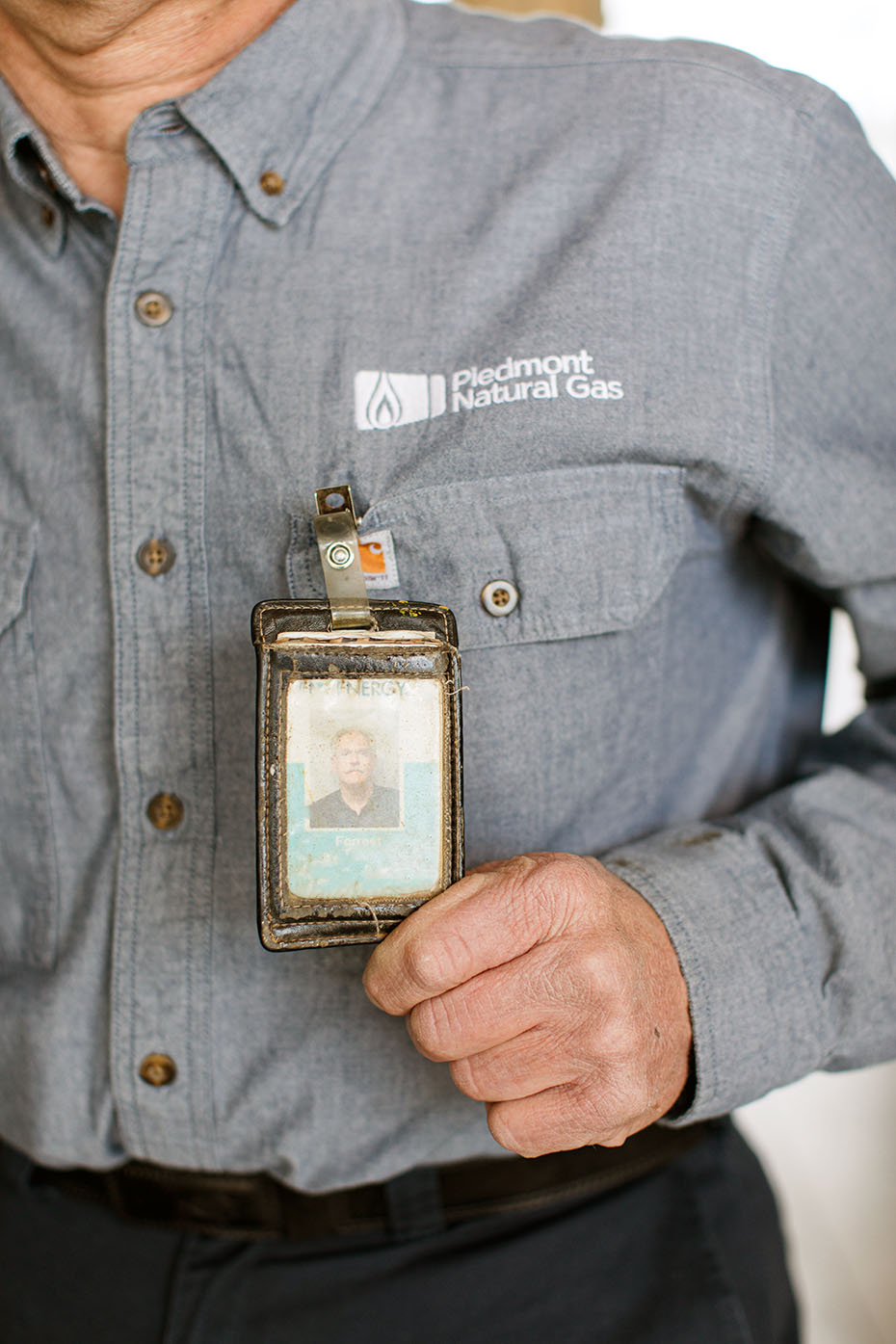 He has become such a powerful presence in those parts, customers will call him with an issue and remind him, “You’ve helped us before.” So he helps them again.

“You have people here who have a problem, hopefully I can solve it for them,” Bedell said. “I’ve solved a bunch of them in my 36 years.”

Bedell said safety comes first for his crew and him. “With the background I have in emergency services,” he said, “it’s drilled into you."

If safety is Priority No. 1, serving the community is a close second, Bedell said. His calling comes from his strong Christian faith and family. Bottom line, “It has to be in your heart.”

It also comes with caring about your neighbor.

Every now and then, Bedell will take his boat to the coast to fish for Spanish mackerel. But not that often. He keeps busy at the Wentworth Volunteer Fire Department and as a part-time driver for the Reidsville Fire Department.

Reidsville Fire Chief David Bracken, who’s known Bedell for 34 years, said he’s the guy you want to fight a fire with. “If you need something,” Bracken said, “he’s already thought about it. He puts others before himself.”

Like father, like son. Lee and his wife, Jeanette, have two sons. Philip is a firefighter in Greensboro. Justin is a 911 dispatcher in Reidsville.

Is there a better credo than the one that guides Lee Bedell’s life?

“When that pager goes off, somebody needs you.”