If you were a child at summer camp, what could be more fun than learning how to make and fly drones?

That’s what a group of kids ages 7 to 15 did at drone camp at Butler Tech in Hamilton, Ohio, north of Cincinnati.

“We did missions and we made our own maps and flew our missions and took pictures with the nice camera on the phantoms,” one camper said. “It was really fun.” 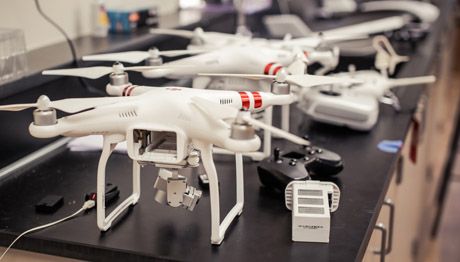 The campers learned about the parts of a drone, where can you fly one and how high, and the jobs that are available with drones.

What campers learned and did

Within the first 30 minutes of the three half-day sessions, students were guided in flying the Phantom drone. Next, they learned the parts of a drone and in a fun exercise, were timed on putting it together. The record – 13 seconds. The kids also studied regulations on flying drones for recreational and commercial purposes.

On days two and three, flight plans were developed, which included flying at different altitudes, where it will hover, what video will be taken from the on-board camera using controllers, and finally, determining where it will land. After the flight experience, each student was tested. During the adventure, the campers also built a drone to take home.

Enthusiasm and excited voices filled the drone camp classroom. Propellers, batteries, controllers and other parts were placed on tables, as the junior pilots assembled the drones. Many students said this was the best camp they’ve experienced.

“It was actually easier than I thought,” one camper said. “The phantoms that we were flying are actually pretty steady.”

Riley Latham, a camp staff member summed up the fun and learning: “They can do it for recreational, just having fun, or turn it into a business opportunity.” 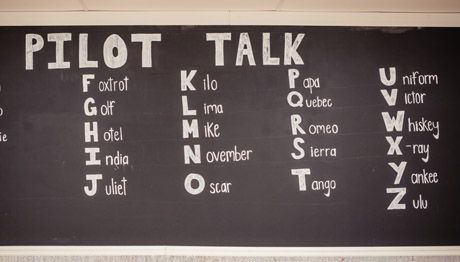 The drone camp experience focuses on learning, innovation and adventure. Butler Tech is one of four locations hosting the camp across the country. The camp was founded by Matt King, an FAA certified drone pilot and is the founder and CEO of Droning About.

Duke Energy donated $45,000 to help make the camp possible. With the grant, instruction on drone technology will also be incorporated into Butler Tech’s technology curriculum.

“It was fantastic to see the enthusiasm and the learnings that these kids have gotten around drone technology,” said Tim Abbott, Duke Energy community relations manager. “It makes us at Duke Energy feel very good about the investment we’re making in the kids, for learning around STEM (science, technology, engineering, mathematics).”