When Andy Smith counsels men and women struggling to overcome an addiction, he tells them a bit of his personal history and offers this advice:

“Addiction wasn’t your problem. It was your solution.” 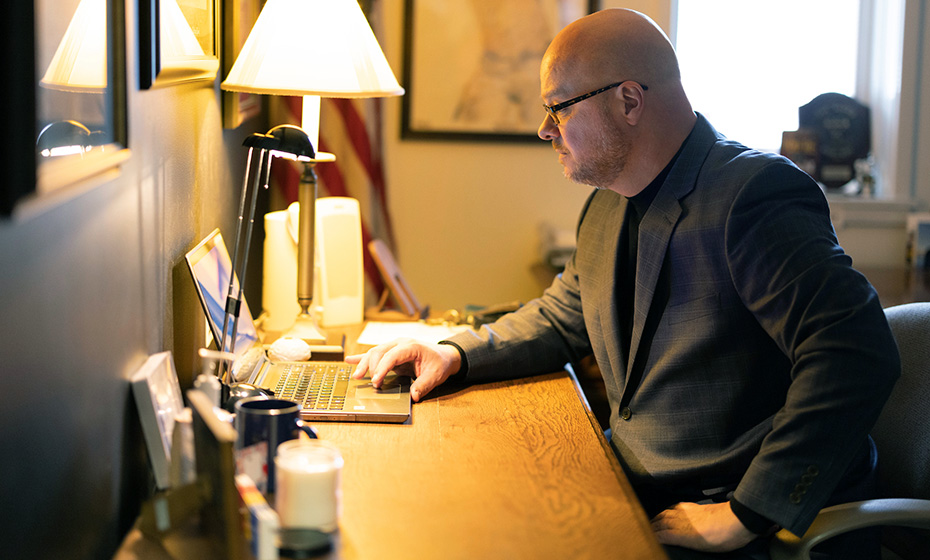 Though Smith said he’s never done hard drugs and rarely drank hard liquor, he said he resorted to unhealthy solutions after his parents died three weeks apart when he was 17 – his mother from cancer, his father from a heart attack.

“I was dealing with a lot of anger over their loss,” he recalled. “I took my parents’ drug of choice. In my family they were hard workers. So I went with ambition and work. What I told my students (at a residential treatment center), they got probation, I got a promotion. They got six years. I got six figures. But I wasn’t any healthier than they were.”

Smith is now director of addiction services at the Hamilton Center, a behavioral health system serving central and west central Indiana. He and his wife, Melinda Smith, are also lead pastors at Christway church in Terre Haute.

Despite his passion for his counseling work, Smith did not set out to become a licensed addiction counselor. 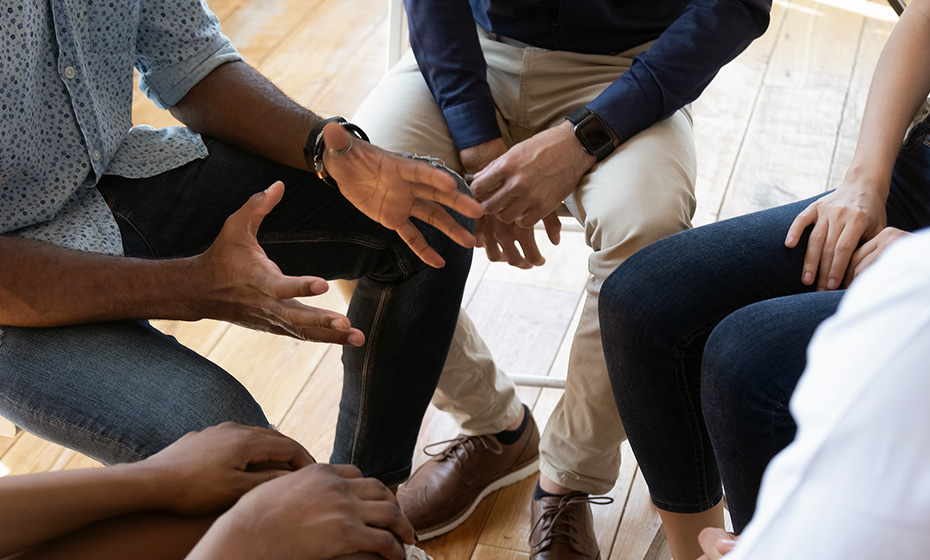 A graduate of the U.S. Naval Academy, he held a number of different jobs before settling in Indiana six and a half years ago. He said a chance encounter at a car wash with the CEO of the Hamilton Center led to his first job there. He worked for three years in mental health administration, leaving in 2018 to focus on his role as pastor of Christway. A few months later, he was asked to teach a class at Next Step, a faith-based residential recovery community.

One class led to another and eventually to Ivy Tech Community College and recently back to the Hamilton Center.

“It snowballed into something really wonderful that I didn’t see coming,” said Smith.

He received his license in addiction counseling in November 2020, the first of about 30 Duke Energy scholars expected to gain licensure. 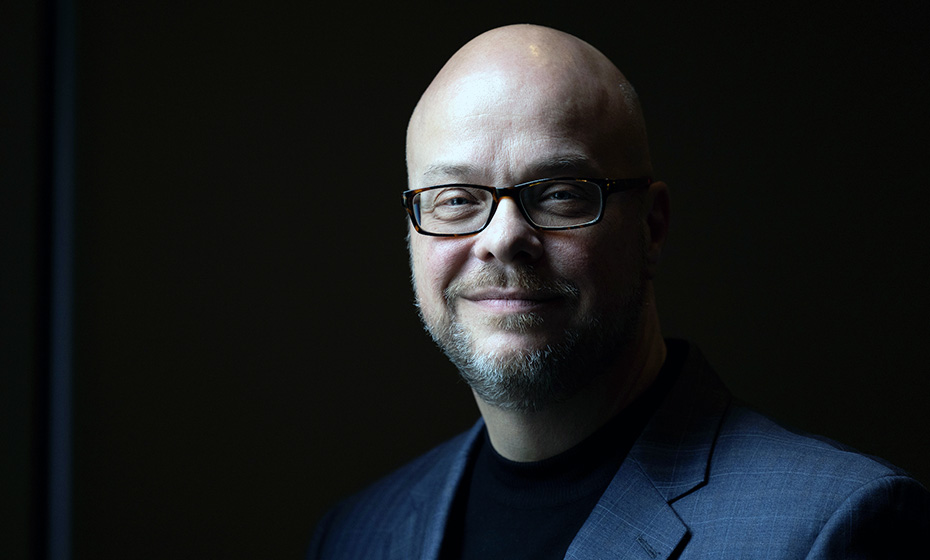 Andy Smith's career in counseling “snowballed into something really wonderful that I didn’t see coming.”

“We are in dire need – as I think most states are – of addiction professionals,” said Angela Hayes, LMHC, LCAC, assistant professor of human services at Ivy Tech. “Addiction is really something that needs specific training and you need to understand how the drugs work in the body. It’s not a group that folks often think of helping.”

Hayes said heroin is the drug of choice in the northern and southern parts of the state, and methamphetamine in the rural middle section. 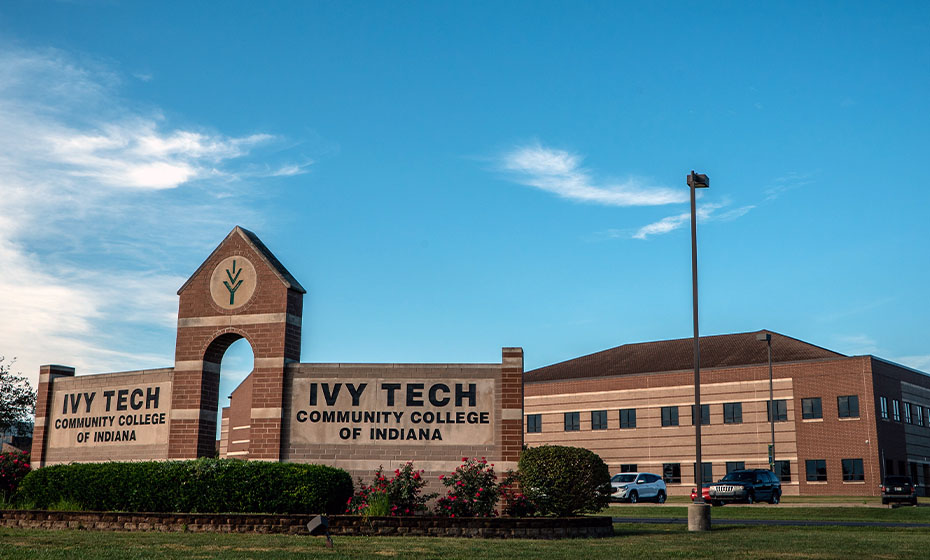 The Duke Energy Foundation recognized the problem and the fact that opioid addiction isn’t solely a health issue; it has economic and social repercussions as well. Its research found that Indiana lagged other states in terms of treatment. Hoping to help remedy that shortcoming, the Foundation in 2019 awarded $175,000 to Ivy Tech to educate people in addiction counseling and awarded another $75,000 to the Hamilton Center to help people seeking treatment find a job or remain employed and also help people pay for counseling if they can’t afford it.

The company awarded another $255,000 in Indiana in 2021 to groups working on addiction and mental health issues.

“All this contributes to keeping a vibrant economy and to providing resources to bring equity to the community that we serve,” said Kim Vogelgesang, stakeholder engagement manager at Duke Energy Foundation. Referring to Smith, she said, “Three years later it’s come full circle. We granted a scholarship to somebody and now there’s an addiction counselor working in Indiana.”

Hayes said: “I think the grant highlighted the professionalism of the work that’s done and put a light on the fact that we need professionals. It's a very difficult world to work in, but you get one person who makes it and turns their life around and it’s like, ‘Yes!’”