The Wateree hydro project was built by Wateree Power Co., which was incorporated by the S.C. General Assembly in 1909. Southern Power owned almost all the property necessary to create the Wateree and Fishing Creek hydropower developments. Both companies were predecessors of Duke Energy.

Less than a year before construction, the river rose 35 feet above the normal water level at the spillway site during the Great Flood of 1916. To prevent a recurrence, Southern Power engineers built the Wateree powerhouse floor 49 feet above the mean tailwater level and built the plant’s switchyard on a platform, the only one like it on the Catawba River system.

When Dr. Gill Wylie, James B. Duke and William States Lee decided to electrify the Carolinas in the early 1900s, they started with hydropower. It’s still an important part of Duke Energy’s balanced energy mix, providing around 2% of net generation to the Carolinas in 2018. Today, the Catawba River system’s 11 lakes and 12 hydro generating stations are Duke Energy’s largest source of clean, renewable hydropower. Wateree Hydro Station remains as it was constructed, still operating with much of its original equipment, but upgraded with automation, remote monitoring and environmental controls. 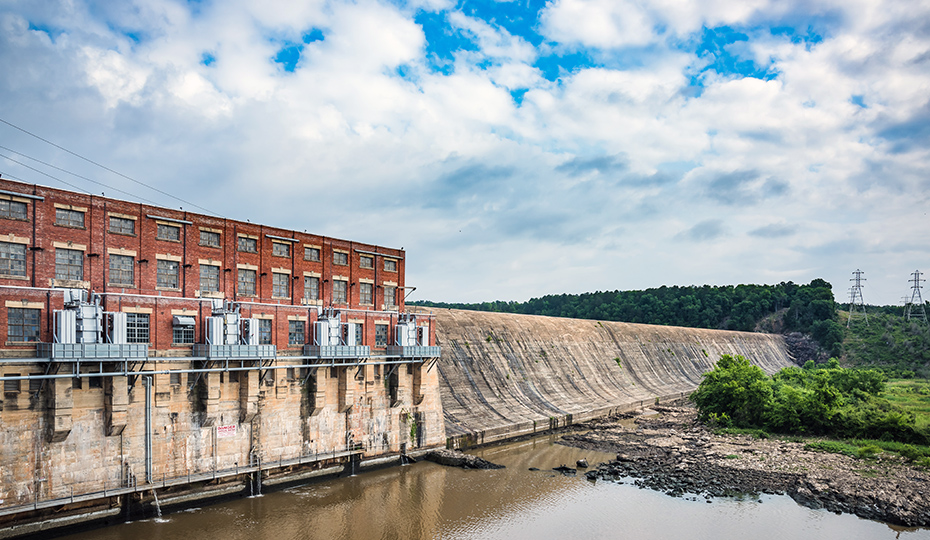 The exterior of Wateree Dam and powerhouse have changed little since construction. Wateree Hydro was built in 39 months at a cost of $5.25 million (about $104 million in today’s dollars). Its capacity of 56,000 kilowatts was more than one-third of Duke Power's capacity. 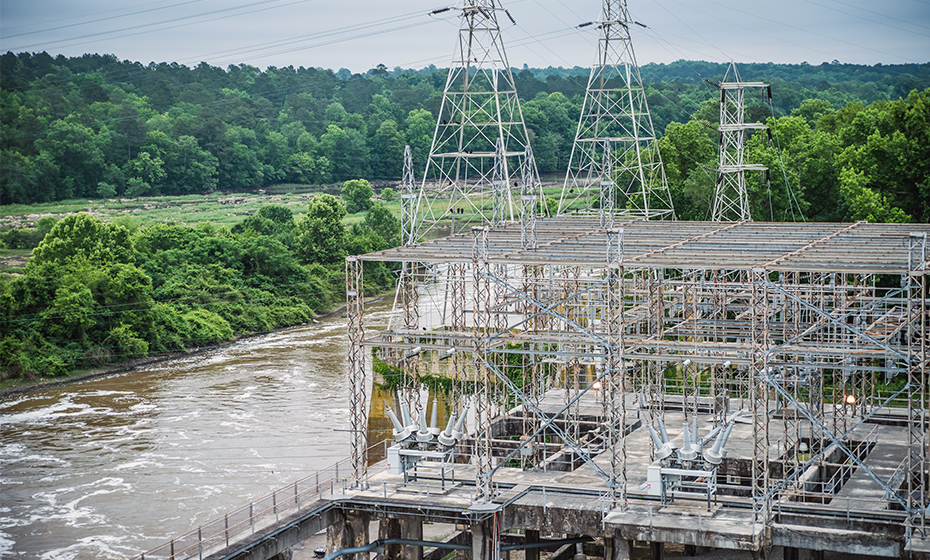 In July 1916, back-to-back hurricanes dropped more than 19 inches of rain over the Catawba Valley in three days, destroying one hydro station and severely damaging others upstream. As a result, the Wateree switchyard was built on a platform, and the powerhouse floor was built 14 feet higher than the floodwater level. 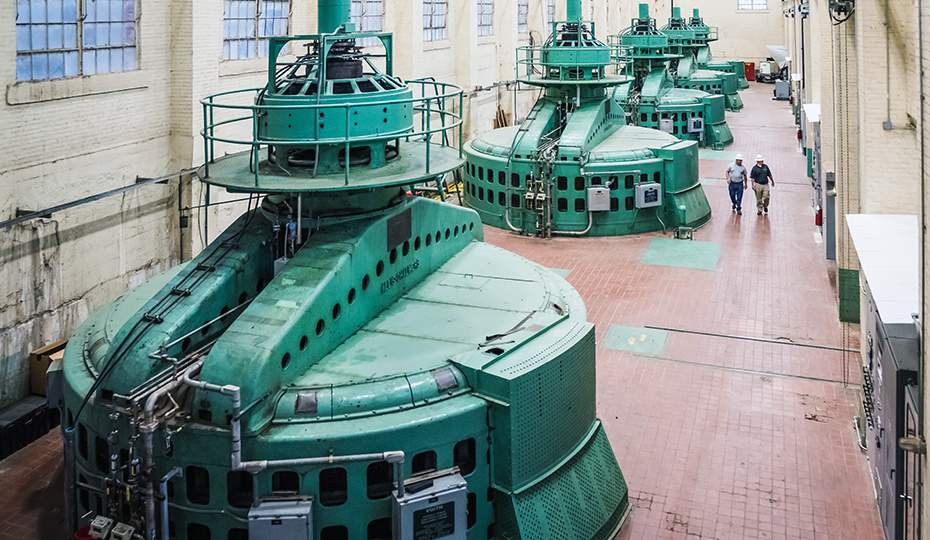 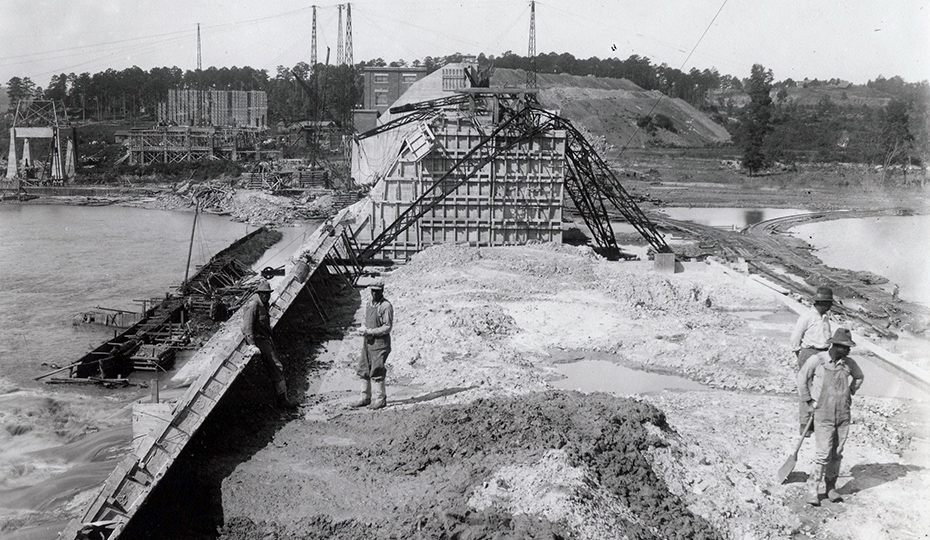 Photo shows the spillway under construction in 1918. The total length of the dam is about 3,380 feet, including the powerhouse and overflow spillway. In 1925, the dam was raised 6 feet to increase reservoir capacity and enhance flood control. 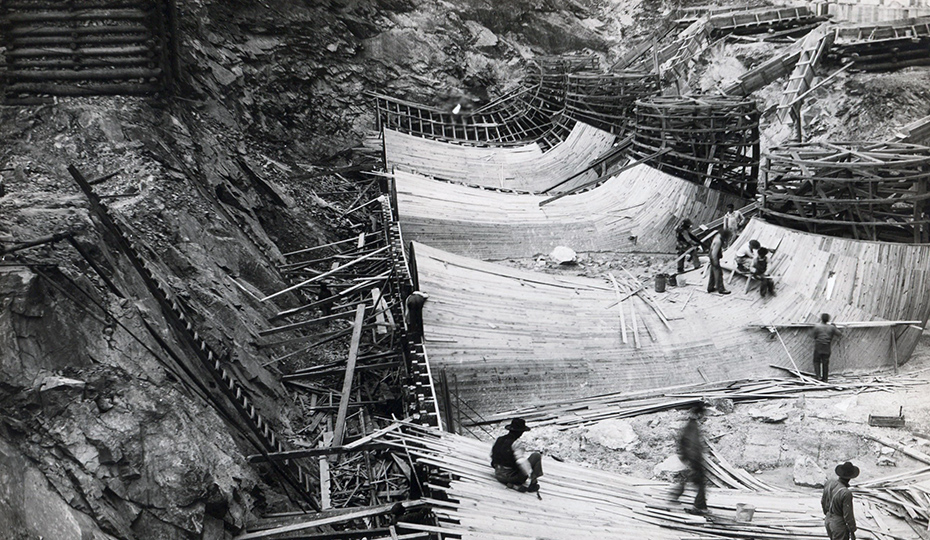 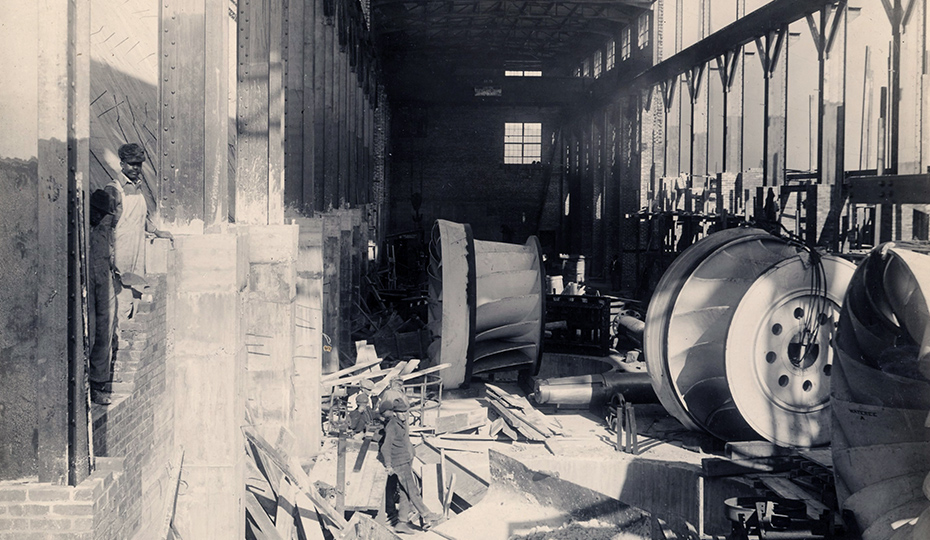 Powerhouse interior during construction in December 1918. 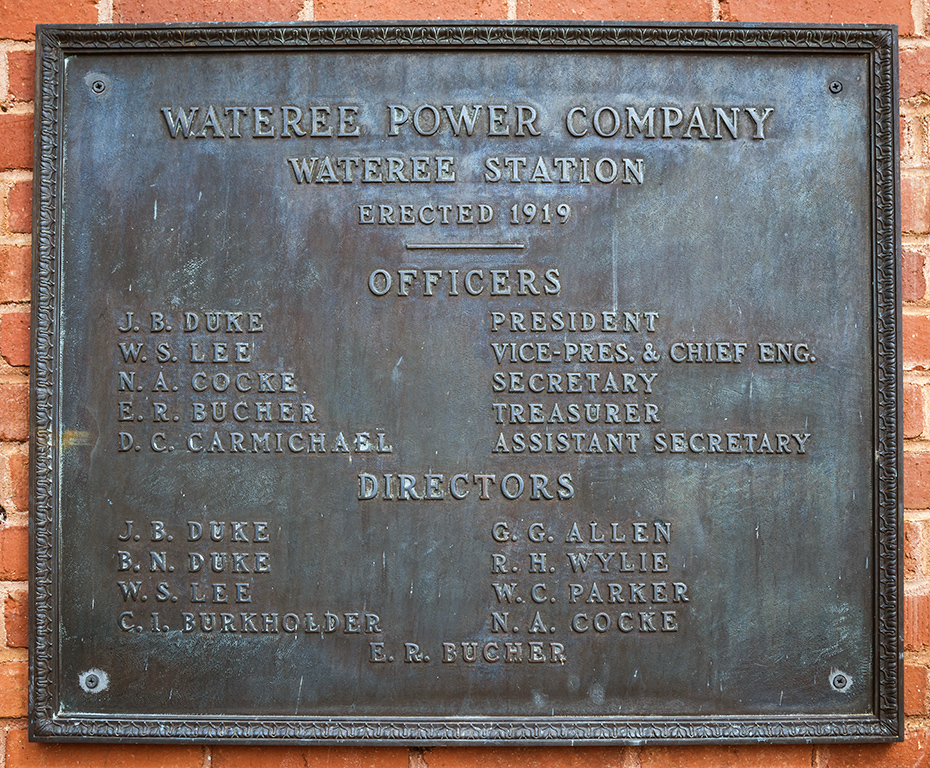 Wateree Hydro began commercial operations on Oct. 7, 1919. The plant was leased to Southern Power Co. by Wateree Power Co. in 1918 for 10 years and was operated by Southern Power. 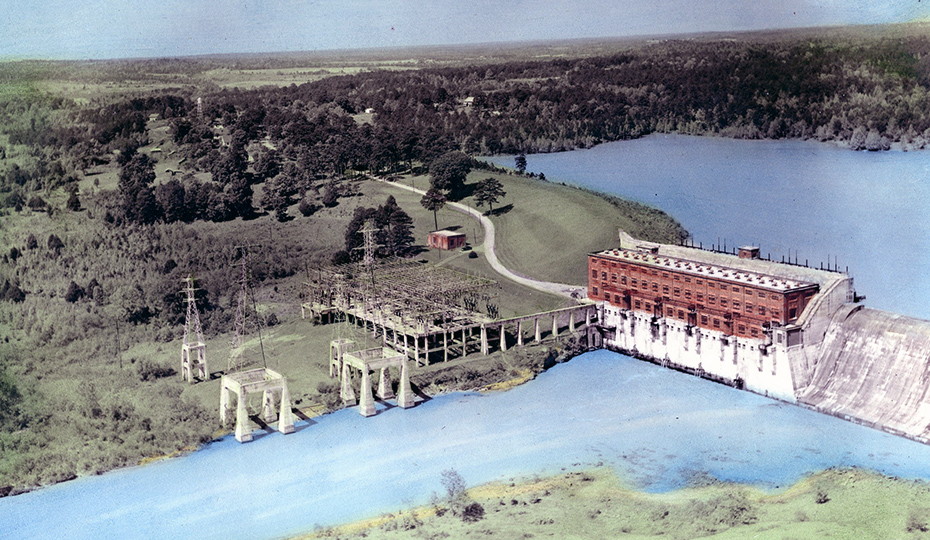 1951 aerial view of switchyard and powerhouse. The Catawba River becomes the Wateree River at the upper end of Lake Wateree, which extends into Fairfield and Lancaster counties in South Carolina. Wateree is the southernmost of 12 hydro generating stations that Duke Energy manages along the 200-mile-long Catawba-Wateree basin, from Lake James in western North Carolina to Lake Wateree in South Carolina.