Scott Kaseman went to the beach for a relaxing weekend but ended up saving lives. 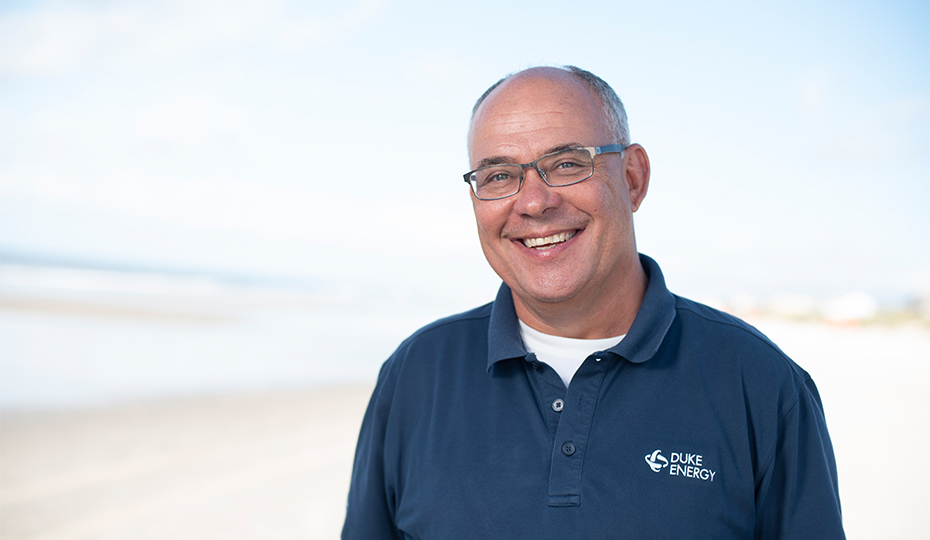 Kaseman was sitting on a beach with friends at North Carolina’s Bald Head Island in summer 2017 when he noticed three swimmers panicking in the water after being separated and carried out by a rip current. A crowd gathered on the shore, but there was no lifeguard and no one was swimming out to help.

A rip current is a powerful, narrow channel of fast moving water, according to the National Oceanic and Atmospheric Association, which can move up to five miles per hour – faster than an Olympic swimmer. About 100 people are killed by them each year nationwide.

Kaseman was familiar with rip currents, so he grabbed a boogie board and swam about 30 yards to rescue the nearest swimmer.

Together, Kaseman and the first swimmer went out to bring the others to shore.

The swimmers credit Kaseman, a nuclear engineering manager at Duke Energy’s Brunswick Nuclear Plant, with saving their lives. He was awarded the company’s highest employee honor, a James B. Duke Award, for his heroic efforts.

“I was worried,” Kaseman said, “but I knew to swim sideways and not panic.”

If you find yourself in a similar situation, here are a few things you should know.

How can you spot them?

This video from NOAA shows ways to identify a rip current before swimming. 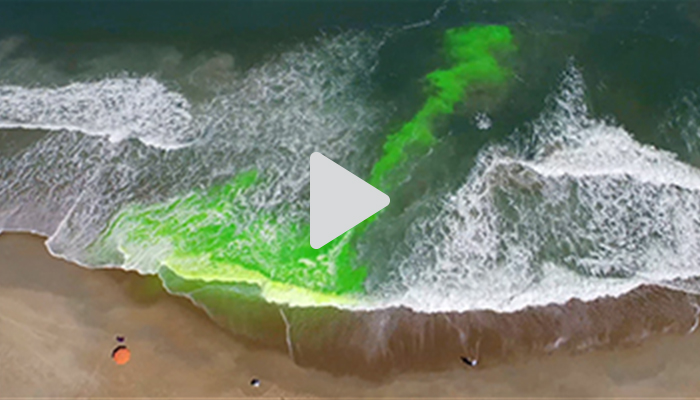 It can be difficult to notice rip currents, but look for areas where waves aren’t breaking or where foam, discolored water or seaweed is being pulled out to sea. Always check water conditions, look for currents before swimming, and bring a float in the water to avoid being caught.

What to do if you’re caught?