It’s only natural that a child who loved taking things apart and then putting them back together to see how they worked would study engineering.

But Christian Alvarado of Raleigh, N.C., said he needed help on his path to become an honors student at Penn State University.

He was diagnosed with Asperger syndrome and overcame early academic challenges. At Penn State, he is a rising sophomore majoring in mechanical and nuclear engineering, and he is a research assistant for NASA.

“I have had unbelievable help getting to Penn State,” he said. “Teachers who have worked tirelessly, parents who were relentless and organizations like Duke Energy that believed in me. It is often said that it takes a village to raise a child. In my instance, it took a variety of ordinary people who were hopeful and did the extraordinary thing.”

Alvarado won a 2016-2017 Duke Energy Hispanics in Engineering Scholarship, awarded by the college fund of the N.C. Society of Hispanic Professionals. Without the money, Alvarado said he would have had to find a part-time job, which would have distracted him from his studies. 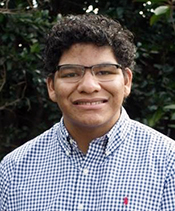 Immigrant families often have little understanding of what it takes to get a child into college and even less money to pay for it, said Neyra Toledo, who directs the N.C. Society for Hispanic Professionals.

The society was set up in 1999 to promote education for Hispanic students and “get them in the pipeline for our workforce,” Toledo said. The group formed its N.C. Hispanic College Fund to address one of the primary barriers: paying for a college education.

“Some students don’t hear that they can be engineers, that they can be doctors,” Toledo said. “We work with their families and attend a lot of Hispanic festivals. We tell them, ‘This is how you get there. You have to plan for it.’

“It’s important for us to create a college-going culture so they know that there are opportunities and possibilities beyond high school. It really, really does make a difference.” 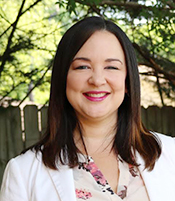 This year, the fund awarded $41,500 in college scholarships to 37 students, including four Duke Energy scholarships for students who plan to pursue careers in electrical, mechanical, nuclear, chemical or civil engineering.

“Hearing their stories – though sometimes they’re heartbreaking – gives me a lot of hope for the future,” Toledo said. “These students fight against all odds and make it.”

Duke Energy has contributed to the fund since 2008, including $15,000 this year – not only to help aspiring engineers such as Alvarado, but also to cultivate a workforce that reflects its customer base in North Carolina.

“Many of these students are the first in their families to go to college,” she said. “They were looking forward to this next great adventure. When you’re trying to pay your way into college, every scholarship matters and every few dollars make that dream more a reality. It’s really affirming to be a part of putting that dream together.”

After he graduates, Alvarado wants to honor Duke Energy’s commitment by mentoring students who also want to pursue engineering.

“I have discovered through my research assistant position that engineers in this field have difficult challenges in delivering safe and reliable energy,” he said. “It is an incredible task. But by becoming a nuclear engineer, I can join the search for solutions and give something back to the world.” 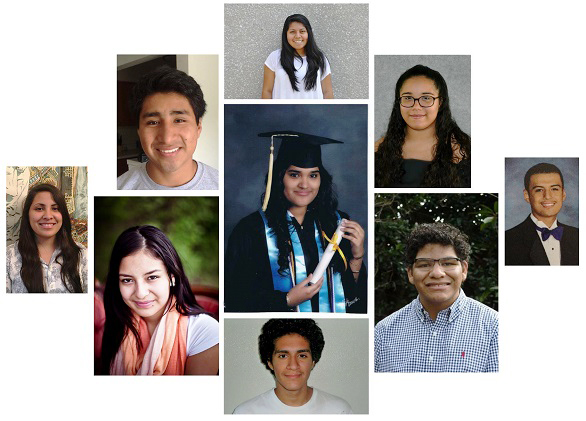