Amid the national reckoning over racial injustice, sparked by the killing of George Floyd last year, the United Arts of Central Florida began reexamining its priorities.

For years, the nonprofit promoted diversity and inclusion by encouraging organizations to create programming that would appeal to a variety of audiences. The endeavor – funded by grants from Duke Energy – was a success. While the programs and audiences were diverse, few of the organizations were. 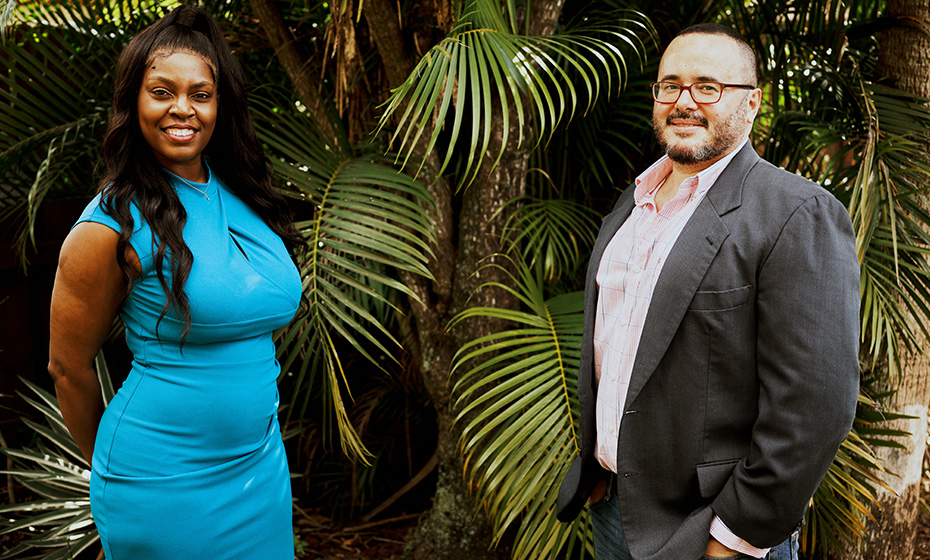 This year, with help from a new $50,000 grant from Duke Energy, United Arts hopes to change that. Instead of reaching out to traditional, established nonprofits, United Arts is targeting emerging grassroots organizations led by African American artists, LatinX artists and other people of color in the hope of better supporting the diversity of arts in central Florida.

“People of color have contributed so much to our nation, to our arts and culture, and we realize that they’ve kind of been overshadowed,” said Crystal Priester, director of development for United Arts of Central Florida. “There’s been a disconnect there. A lot of them haven’t heard of us and haven’t heard about the grants. We need to be walking the walk and talking the talk.”

Recipients will likely include small grassroots groups that have been especially hard-hit by the pandemic – organizations led by people of color serving communities of color.

Rafael Torres, manager of grants and arts education for United Arts, said he hopes the funding will help those groups “stay afloat in these hard times.”

“They could use a little lift,” Torres said. “We’re really introducing them to United Arts and starting a relationship with these new people. This is an opportunity to recognize these groups who many people don't know about.”

Most people know the Orlando area because of its theme parks, but Torres pointed out that central Florida has a rich and diverse cultural history, including thriving African American, LatinX and Asian communities. Just 6 miles from Orlando is historic Eatonville, one of the first all-Black municipalities in the country and childhood home to author Zora Neale Hurston, who set her best-known novel, “Their Eyes Were Watching God,” in the town.

“Central Florida is an extremely diverse area,” said Sharon Arroyo, regional director, large account management, for Duke Energy and a member of the United Arts board of directors. “Our money is truly going to generate arts opportunities to those more diverse populations in our own service territories.” 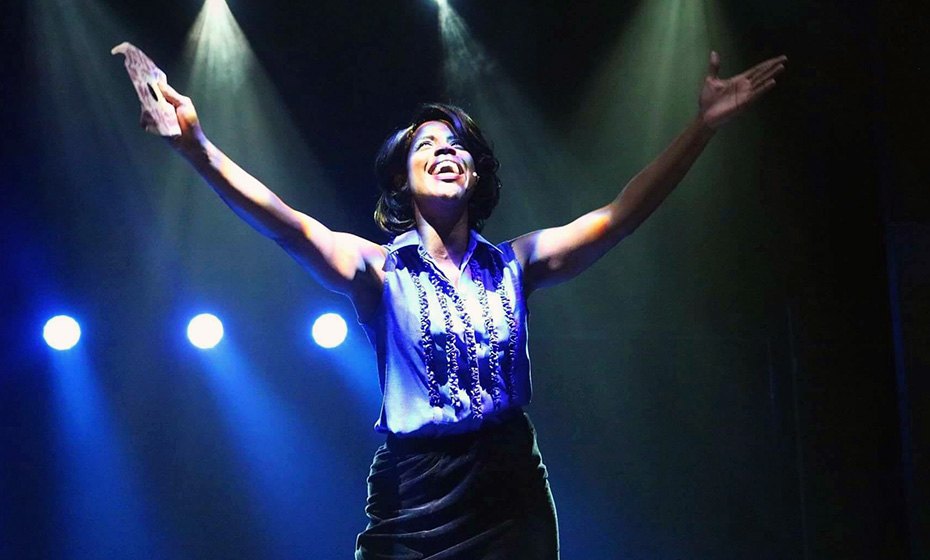 While Torres is looking forward to working with new emerging artists, he looks back with pride at programs funded by grants in keeping with Duke Energy’s goal of standing “against racism, inequity and discrimination.”

Last year, the Opera Orlando Youth Company planned to use a grant to help fund a performance of “The Very Last Green Thing,” an opera by children about the future they will inherit. After two performances at the Lake Eola Disney Amphitheater, the youth group was to perform the opera again on Earth Day at Leu Gardens for 250 students from the historically Black Parramore neighborhood of Orlando.

The coronavirus forced the cancellation of those shows. The youth company attended online classes instead and presented a virtual showcase of songs in May 2020 that benefited Orlando Health’s efforts to combat the coronavirus.

Gabriel Preisser, executive director of Opera Orlando, said that although things didn’t go as planned, he was grateful for the funding because it helped “keep the arts alive” during the pandemic.

“The arts in general just need the support from the community and to have an organization like Duke Energy at the forefront setting an example, I am so grateful to them,” Preisser said. “As an arts organization, we need to tell everybody’s story.”

Duke Energy recently awarded $260,000 to groups in its service area in Florida to fund accessibility to the arts, promote diversity and inclusion and other programs. The money, for example, helped a jazz afterschool program in economically challenged communities in the Tampa area, increased equity in business in the Gainesville area, and addressed affordable housing in Polk County.