For some Duke Energy employees, The Wall That Heals offers more than an opportunity to honor those who served and sacrificed during the Vietnam War. It offers redemption, not for the fallen soldiers but for a nation that opened its arms to them much too late.

The Wall That Heals, a replica of the Vietnam Veterans Memorial, is coming to Charlotte Motor Speedway in Concord, N.C., Oct. 20-23. 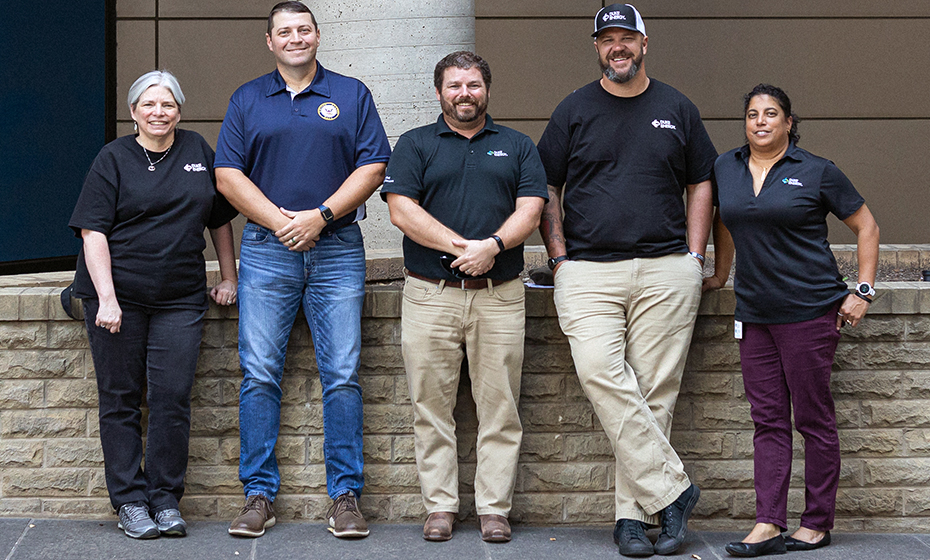 “We have a lot of redeeming to do,” said Duke Energy’s Cristina Moore, a U.S. Army veteran who saw combat in Iraq. “Our Vietnam veterans suffered and continue to suffer. It is still in their core being to remember what it was like to come home. It was a shame.”

Moore belongs to the company’s Together We Stand employee resource group that is bringing The Wall That Heals to town. The project is part of the group’s support of veterans who served their country and now serve Duke Energy customers. More than 2,000 veterans work for Duke Energy.

The Wall That Heals is a three-quarter scale of the Vietnam Veterans Memorial that opened in Washington, D.C., in 1982. Made of synthetic granite, it is 375 feet long and 7 1/2 feet high. Crisscrossing the country on a 53-foot trailer, its mission is to give people an opportunity to remember and reflect those who died in the war (1965-1975). Since its debut in 1996, The Wall That Heals has been to 700 U.S. communities plus Ireland and Canada.

Stacey Krespan, who works in Duke Energy’s Customer Digital Solutions organization, is program chair for Together We Stand, and the daughter of a Vietnam veteran. 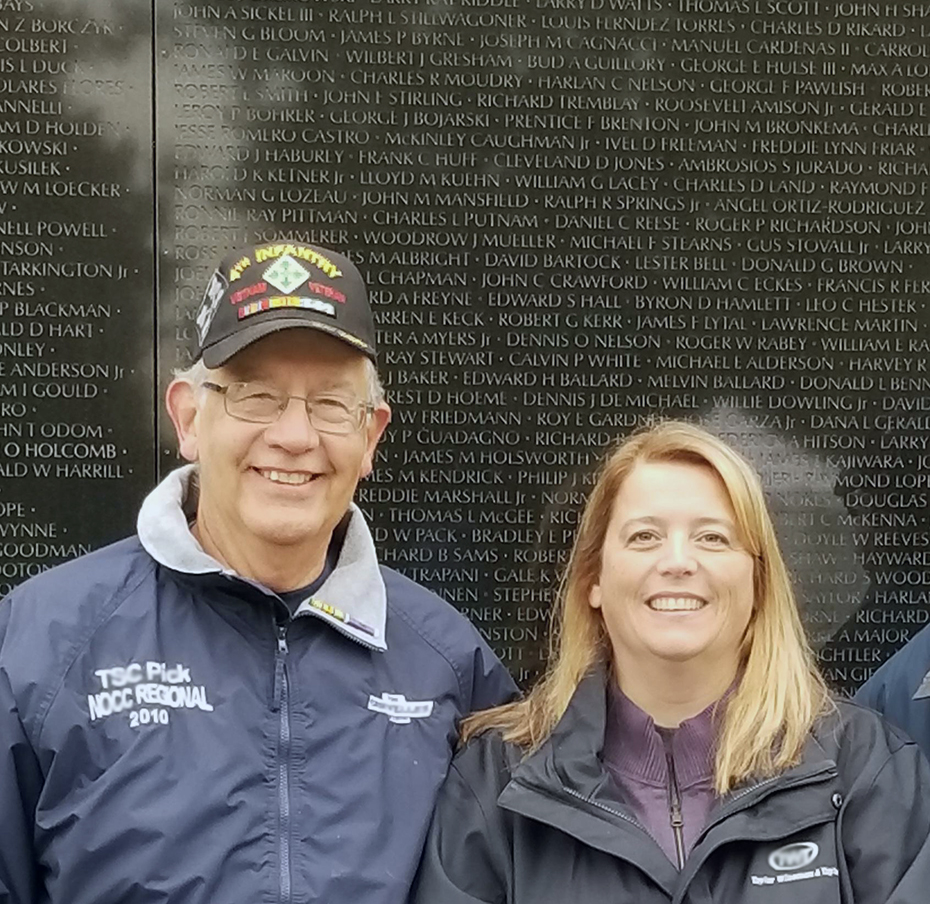 Stacey Krespan and her father, David Krespan, at the Vietnam Veterans Memorial in Washington.

She wasn’t born when her father served with the Army in Vietnam and was awarded two Purple Hearts. The first came when he was injured in an ambush, the second when his ambulance hit a mine. He still has shrapnel in his neck. David Krespan has been to the Vietnam Veterans Memorial in Washington and will return Nov. 8 when his daughter joins in the Reading of the Names ceremony to mark Veterans Day (Nov. 11).

Stacey Krespan said Vietnam veterans like her dad deserve closure from a war that set Americans against each other. Whether it is at the wall in Washington or the replica in Concord, she hopes they find the peace they deserve. “This is a chance for them to go and be with their thoughts.”

Cristina Moore is a veteran, who dreamed of serving in the military since sixth grade. Growing up in Tennessee, she watched war movies. Too short to be a jet pilot, her dream of all dreams, she found other ways to serve.

A graduate of the United States Military Academy at West Point, N.Y., she was a battle captain in Iraq. An Army engineer, she and her husband, Robert, also an Army engineer, traveled to New York after 9/11 as volunteers and performed structural assessments before sending in rescue teams. Moore was the first female brigade commander of the North Carolina National Guard’s 130th Maneuver Enhancement Brigade. 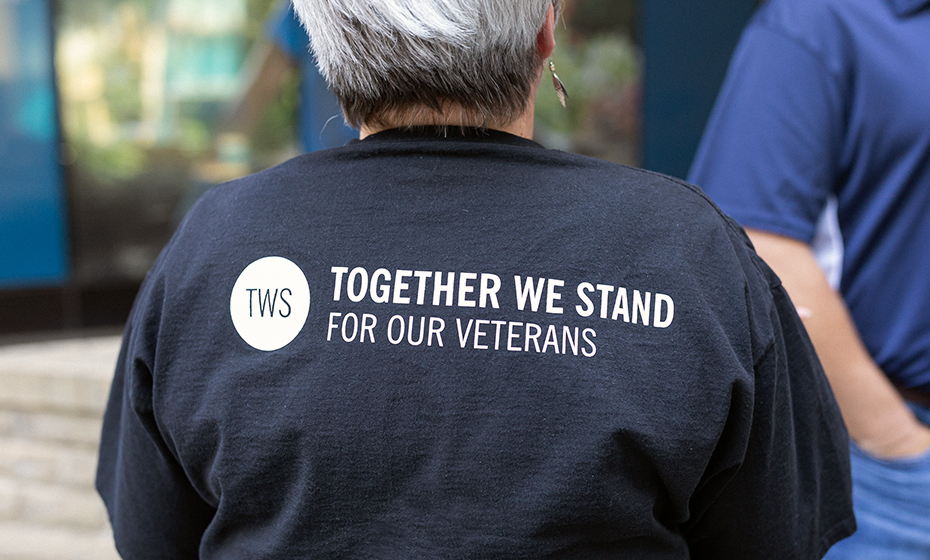 Service is a calling for Moore, first in the Army and now at Duke Energy. She understands the pain that lingers for many Vietnam veterans and how the wall can help them.

For all who plan to see it, Moore has a suggestion.

“Remember that every name is not just a person. It’s a family. Someone who wasn’t there for their daughter’s wedding. A community that was impacted.”

The Wall That Heals

Together We Stand’s Midwest chapter sponsored three Vietnam War memorials in 2021: The Wall That Heals in Franklin, Ind., and Harrison, Ohio, and the Vietnam Traveling Memorial Wall in Cincinnati.