In a challenging 2020, two achievements defined Duke Energy – progress on its climate goals and support for customers, communities and employees during the COVID-19 pandemic.

Read more about Duke Energy's goals and progress in the full report.

To achieve this, Duke Energy plans to triple the amount of renewable energy it produces by the end of the decade and plans to retire all remaining coal-fired only units in the Carolinas by 2030 and shorten average retirement dates by 40 percent in Indiana. The company has retired 52-coal-fired units since 2010.

Currently, 7 percent of company-owned electrical output comes from wind, solar and hydroelectric plants. That is projected to grow to 23 percent by 2030.

Here are highlights from the past year as Duke Energy worked toward its sustainability goals and supported customers through the pandemic. Duke Energy has:

“I’m proud that we delivered for our customers and communities when they needed us the most,” CEO Lynn Good wrote in the report. “But we did more than just get through. We became a stronger, more agile company, intensifying our focus on environmental, social and governance considerations and accelerating our clean energy transformation.”

Learn more about Duke Energy's environmental, social and governance goals in the stories below. 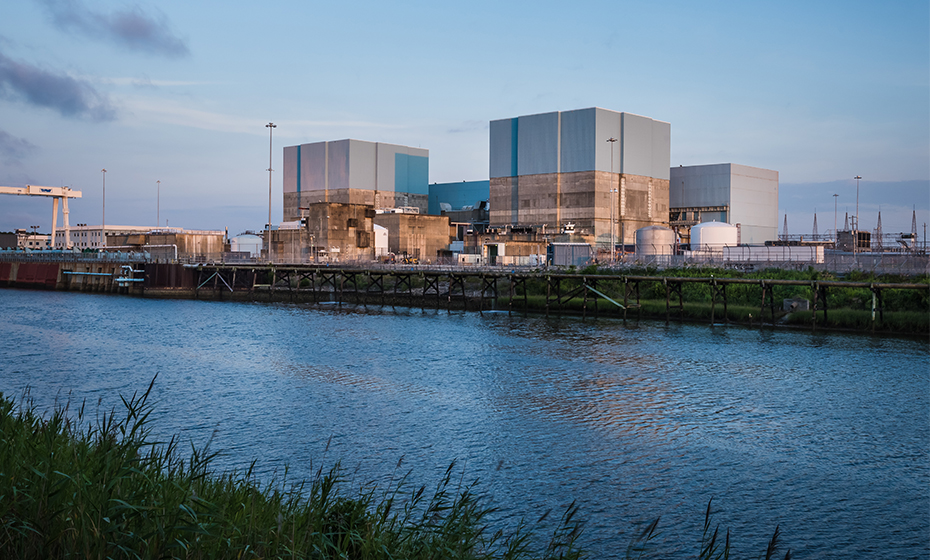 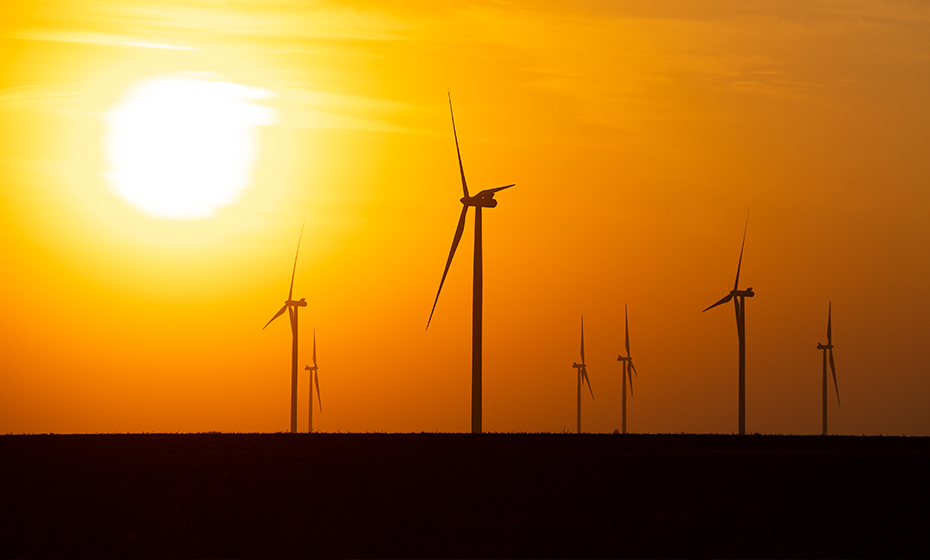 The Bat Deterrent System, an ultrasonic acoustic device developed by NRG Systems, reduced overall bat fatalities at Duke Energy's Los Vientos Wind Project in Texas by 50 percent with reductions of nearly 80 percent in some species during a study last year. It was so successful, that Duke Energy will equip 255 wind turbines at Los Vientos with the device. It is the first commercial-scale installation in the continental United States.

How Duke Energy is supporting communities through crisis 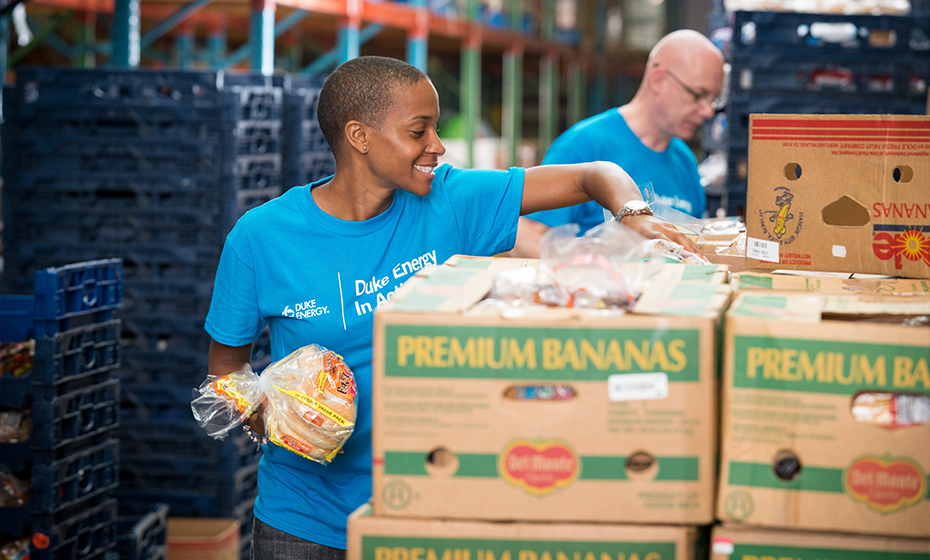 From food banks to classrooms, bill assistance to small business grants and emergency funds, Duke Energy and Piedmont Natural Gas donated more than $8 million to help those struggling with the effects of COVID-19. In these stories from 2020, you can meet leaders making a difference in each the states the companies serve. 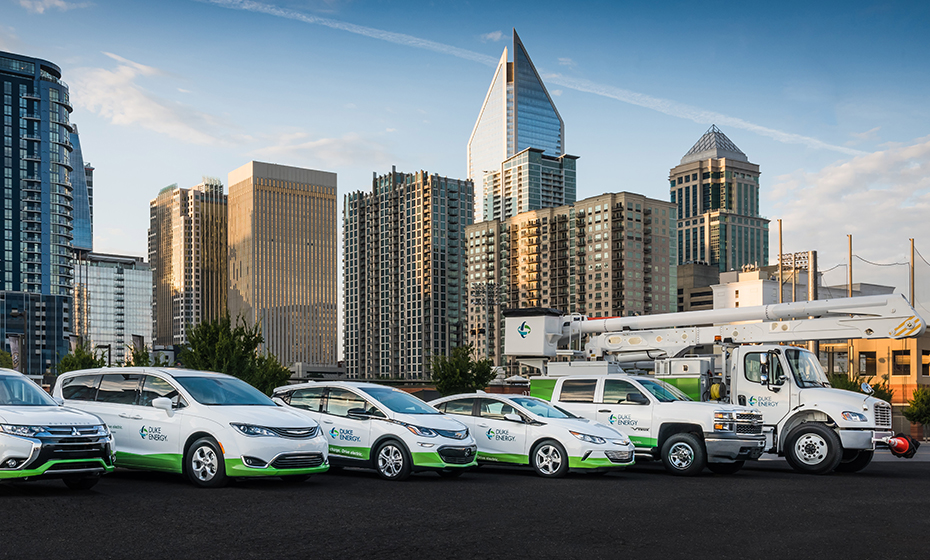 Last year, the company announced it will convert 100 percent of its nearly 4,000 light-duty vehicles such as sedans and SUVs to electric and 50 percent of its 6,000 medium-duty, heavy-duty and off-road vehicles such as pickups and bucket trucks to EVs, plug-in hybrids or other zero-carbon alternatives. By 2030, fleet electrification will reduce CO2 emissions by 60,000 metric tons per year, reduce petroleum use by 10 million gallons per year and reduce nitrogen oxides (NOx), volatile organic compounds (VOCs) and particulate matter (PM) emissions. 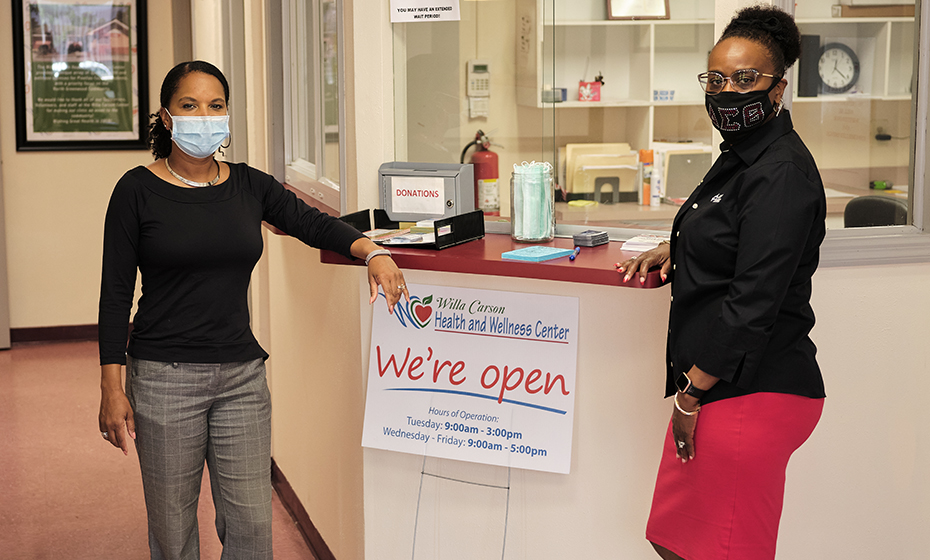 Duke Energy and Piedmont Natural Gas asked its employees to choose the recipients of more than $1 million in grants to advance social justice and racial equity. The money will be split between 80 nonprofits in the seven states the companies serve. This is the first time that employees selected recipients – and the first time the Willa Carson Health and Wellness Center received a Duke Energy grant. Phyllis Young nominated the center because she grew up nearby and knows the positive effect it has on the community. 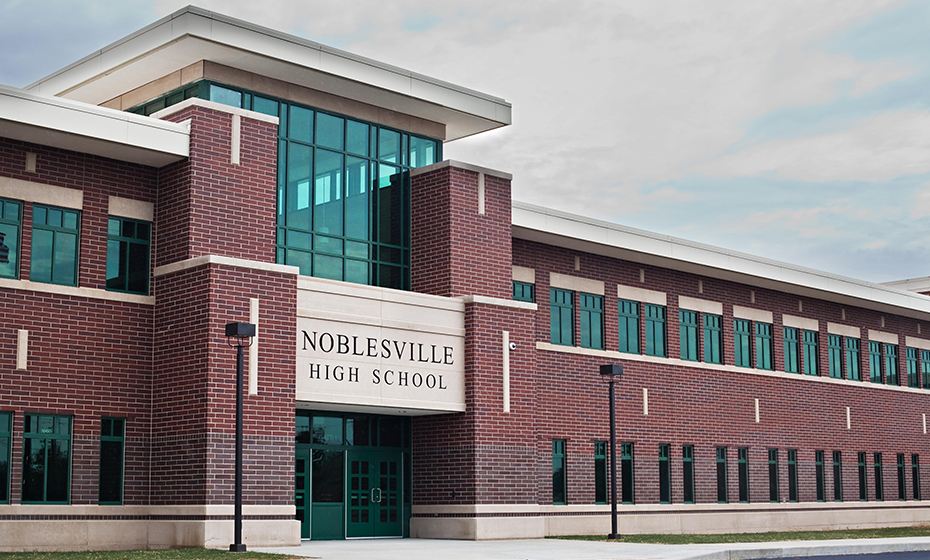 While remote digital learning during the pandemic has challenged parents, teachers and students, it opened the door for energy-efficient improvements on school campuses. Noblesville Schools in Indiana jumped at the opportunity and will save an estimated 4 million kilowatt-hours at three schools.