When a colleague told Keith Gifford about Duke Energy’s employee resource group for LGBTQ individuals and straight allies, Gifford didn’t hesitate to join. For him, being an ally comes from a personal place.

Gifford, a transmission project manager, still thinks about his high school friend who came out to him in college more than two decades ago. Gifford accepted his friend’s revelation, but not everyone did.

“Being out wasn’t fully accepted 25 or 30 years ago, so it was a difficult thing to do back then,” Gifford said. “Ultimately, my friend took his own life. And while I don’t know why, I can’t help but think [the negative reactions] played a part.” 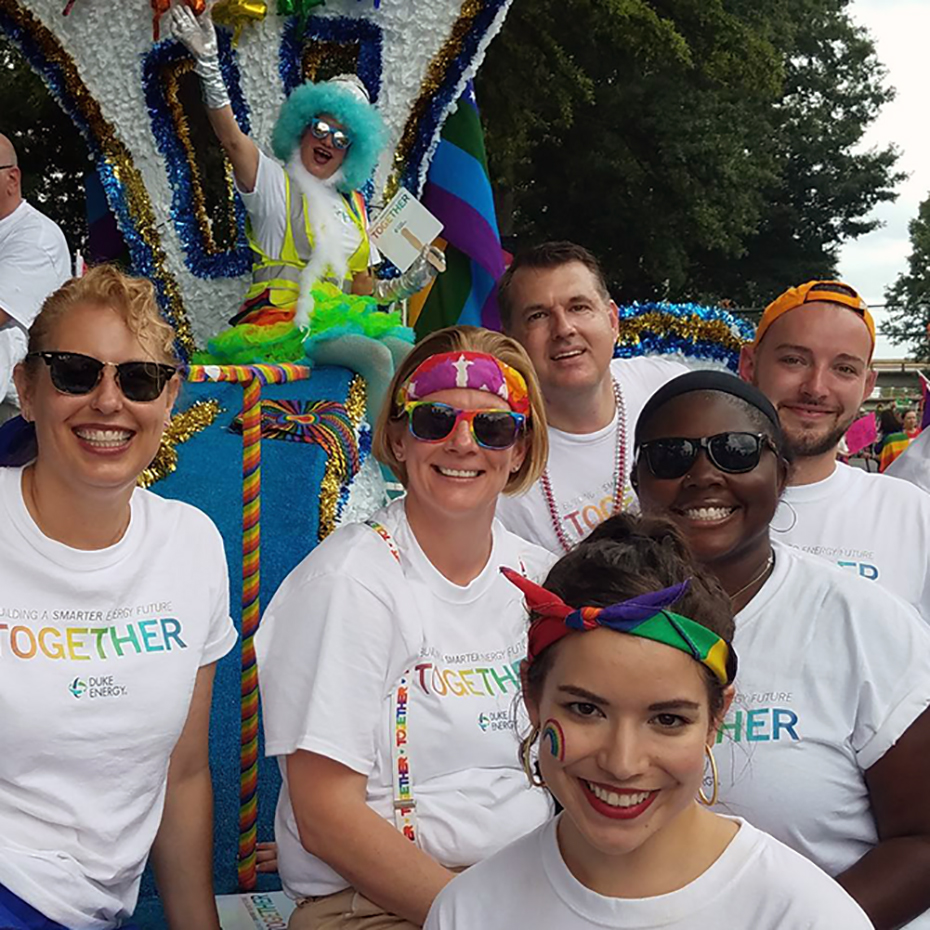 During Pride Month in June, Duke Energy employees are participating in We Are One (WeR1) employee resource group chapters and Pride Month events. The company recently received a 100% score on the Human Rights Campaign’s (HRC) Corporate Equality Index, earning the distinction of Best Places to Work for LGBTQ Equality. This is the second year in a row the company has earned a perfect score on the index, a national benchmarking survey and report on corporate policies and practices related to LGBTQ workplace equality.

It’s part of the company’s commitment to diversity and inclusion and support of employee resource groups including groups for Latinos, veterans and people with disabilities.

That commitment is important to Joshua Garner of the Research and Data Management team in the Midwest, who chairs the WeR1 chapter for Ohio and Kentucky. Before joining Duke Energy, he worked in the diversity strategies department at Macy’s corporate office and helped launch the company’s employee resource groups. He was a contractor with us for six years before joining the company a year ago. 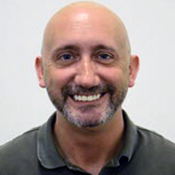 The company’s position on LGBTQ issues was a “huge deciding factor” in Garner choosing to accept a full-time position. “Duke Energy talks the talk and walks the walk,” he said. “Duke Energy’s score of 100 on HRC’s scale means a lot. It’s an amazing feeling to work for a company where I can be who I am.”

Before becoming president of Duke Energy Florida, Catherine Stempien worked in the Charlotte office in both the Legal and Finance departments. During that time, she was executive sponsor of the WeR1 chapter, which was formed in the spring of 2014 with 15 members.

“There was a lot of enthusiasm,” Stempien said, “but we were cautious and wanted to make sure we were respectful. The founding members went into this saying: We want people to feel comfortable and our focus will be on education.” 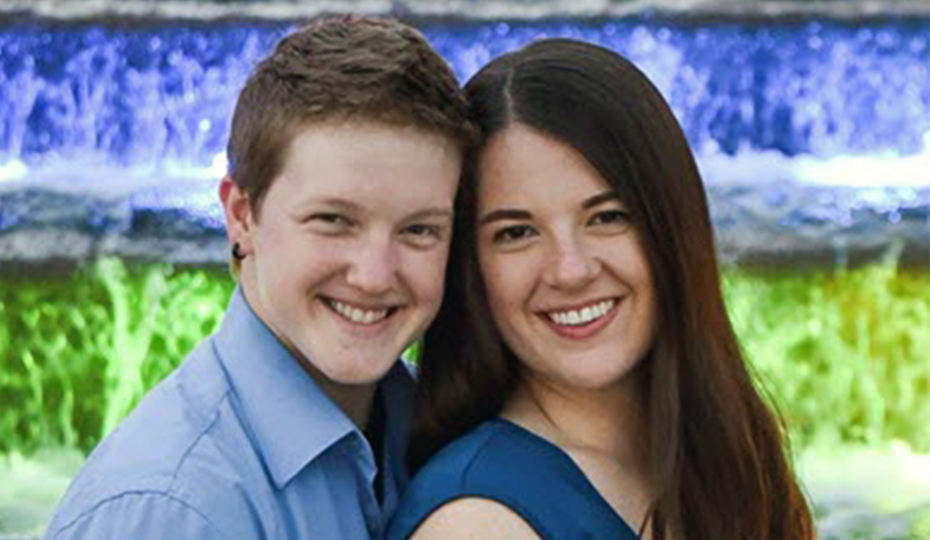 Today, there are nearly 400 employees involved in WeR1 chapters in Charlotte, Cincinnati (covering Northern Kentucky and Ohio) and Raleigh. Stempien hopes there’s interest in starting a chapter in Florida. “St. Petersburg has a very large LGBTQ population,” she said. “And our headquarters is right downtown. We need to be a part of this community. I have received a lot of positive employee feedback just from acknowledging the importance of our role in the community here.”

Stempien said respecting and celebrating diversity is good for business. “We all spend a lot of time at work,” she said. “It’s about diversity AND inclusion. You should be able to share all of yourself at work. If you have to hide who you are, then you can’t be your best self. Customers are going to suffer and the company is going to suffer.”

In the Cincinnati WeR1 chapter, Colette Waters estimates there are more allies than LGBTQ individuals. The senior business and technical consultant for GIS, Data and Mobile and her wife, Diane Waters, served as WeR1 co-chairs when the chapter was founded. “There’s a real sense of community here,” Colette Waters said.

Being part of WeR1 is one way Keith Gifford honors the memory of his friend. “I want to show my support,” he said. “It should never, ever come to the decision my friend made. If I can help change just one person’s mind, I’ll feel I’ve done something worthwhile.”

June is Pride Month. This year marks the 50th anniversary of the Stonewall uprising. After an early morning police raid on the gay club Stonewall Inn in Manhattan, LGBTQ activists took to the streets to protest. That spontaneous protest led to the gay liberation movement.

Pride parades and celebrations are happening all over our territory, and Duke Energy will be a part of those where possible. Cincinnati Pride is June 22, and St. Pete Pride is June 21 and 22. Charlotte Pride takes place Aug. 17 and 18, and N.C. Pride at Night Festival happens in Raleigh on Sept. 28.