TV shows exploit incorrect information or ideas for the sake of drama. Viewers like a good drama, after all. But TV shows and movies are fiction and are not the best sources of accurate information, especially when it comes to nuclear energy. These are nine myths about nuclear power and the facts.

Nuclear power is the only energy source that produces electricity 24 hours a day without emitting greenhouse gases, for example. Duke Energy generates power with a diverse mix of fuel sources, including wind and solar, and operates six nuclear plants. Those plants account for about 50 percent of the company’s power generation in the Carolinas.

Facts: Contrary to what you may have seen on “The Simpsons,” nuclear fuel comes in the form of solid uranium fuel pellets stacked inside sealed metal fuel rods. One pellet – about the size of a pencil eraser – produces the same amount of energy as 17,000 cubic feet of natural gas, 149 gallons of oil or nearly 1 ton of coal.

Facts: Plant equipment is continually evaluated to determine what needs to be upgraded or replaced. Like a classic car, nuclear plants are modern on the inside because most components have been replaced. Duke Energy’s nuclear plants also operate at a 90 percent capacity factor or greater, which is higher than other forms of electric generation. (Capacity factor is the percentage of how much electricity a plant produces compared to how much it could produce if it operated nonstop.) 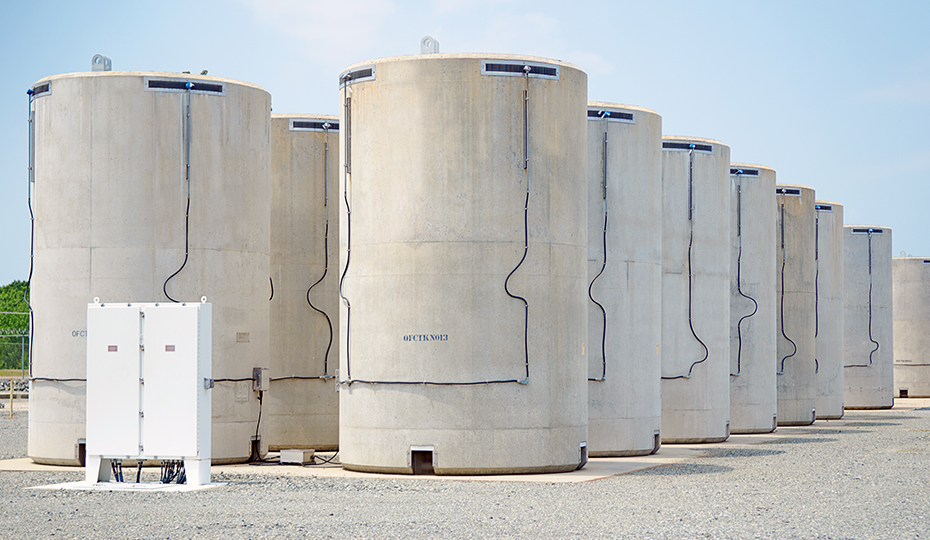 Facts: The volume of fuel used across the United States for almost five decades would cover an area the size of a football field to a depth of less than 10 yards. If all the electricity you used for 70 years was generated at nuclear facilities, the used fuel would fit in a soda can.

Myth: If a nuclear reactor is critical, it's out of control

Facts: In pop culture, nuclear power is often fictionalized to create suspense, like when reactors go “critical” in movies and books. “Critical” simply means that the reactor is in a configuration that will let it operate at a steady power level. When a uranium atom is hit by a neutron it splits apart; a process known as fission. The atom splits into two smaller atoms and emits a few neutrons. To keep reactor power steady, one of those neutrons needs to cause another fission. When the reactor is in a configuration where one neutron from each atom fissioned causes another fission, the reactor is said to be critical.

Facts: Nuclear energy is one of the cleanest sources of energy in the United States, emitting no greenhouse gases when generating electricity. It’s our only carbon-free energy source that operates around the clock for 18 to 24 months at a time. Nuclear power plants don’t burn anything. Instead, they split or fission uranium atoms to generate heat. The white plume seen rising from nuclear plants with cooling towers is clean water vapor. It contains no pollutants, and it is not radioactive – the nuclear process takes place inside a secure containment building, not the cooling tower.

Facts: Radiation occurs naturally in our environment. A person who continuously stands outside of a nuclear plant for one year may be exposed to less than 1 millirem of additional radiation. That’s less than one chest X-ray, which is about 4 millirem. The average annual radiation dose per person in the United States is 620 millirem. No radiation-related health effects have been linked to nuclear plants during the nearly 60 years of operation in the United States. 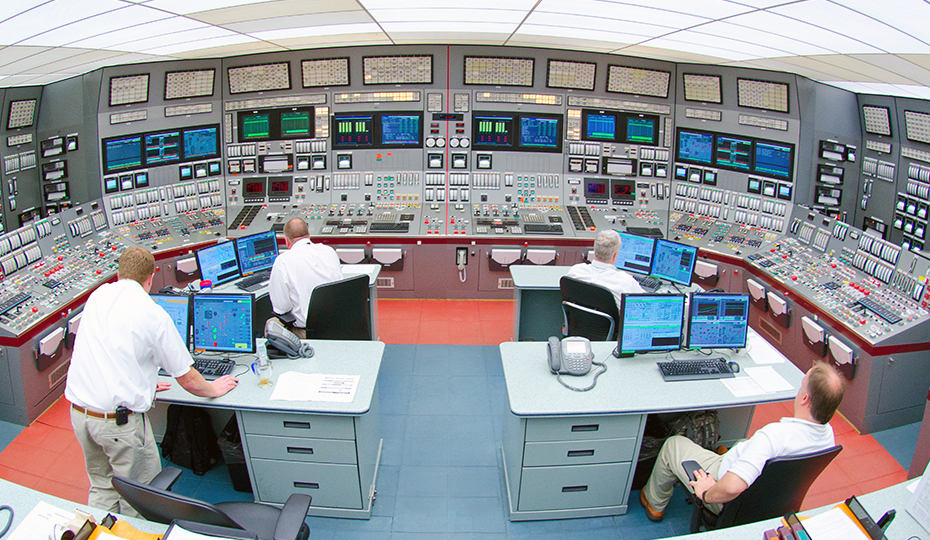 Facts: Nuclear power plants are among the safest, most secure facilities in the United States. The U.S. Department of Labor says it is safer to work at a nuclear plant than at a fast-food restaurant, grocery store or in real estate. Multiple, robust safety barriers and systems are in place to ensure the safety of the public and plant workers. Nuclear energy is controlled by operators licensed by the Nuclear Regulatory Commission. They receive requalification training every five weeks throughout their career as nuclear control room operators.

Facts: It is physically impossible for a U.S. commercial reactor to explode like a nuclear weapon. The fuel does not have enough uranium to be explosive and reactors are designed with layers of safety systems and automatic shutdown capabilities. It is not possible for a person to intentionally or unintentionally modify a commercial nuclear reactor to cause an explosion. The technology used to make uranium and plutonium for nuclear weapons is independent of the technology used to make uranium used in commercial reactors in the United States.

Facts: To meet future energy demands, electric utilities will have to depend on an array of energy sources, including wind, solar, biomass, natural gas, coal, hydro and nuclear. Wind and solar cannot provide baseload demand (the minimum amount of electricity required to meet minimum energy demands) because neither technology yields enough power or offers a constant supply of electricity.