Unless you’ve lived in Citrus County, Fla., are a Duke Energy employee or a fan of Tom Petty, you’ve probably never heard of the city of Crystal River.

Sitting at the heart of Florida’s Nature Coast and 85 miles north of Tampa, Crystal River is home to about 3,000 people. It’s also home to a unique energy ecosystem 8 miles north of the city limits. 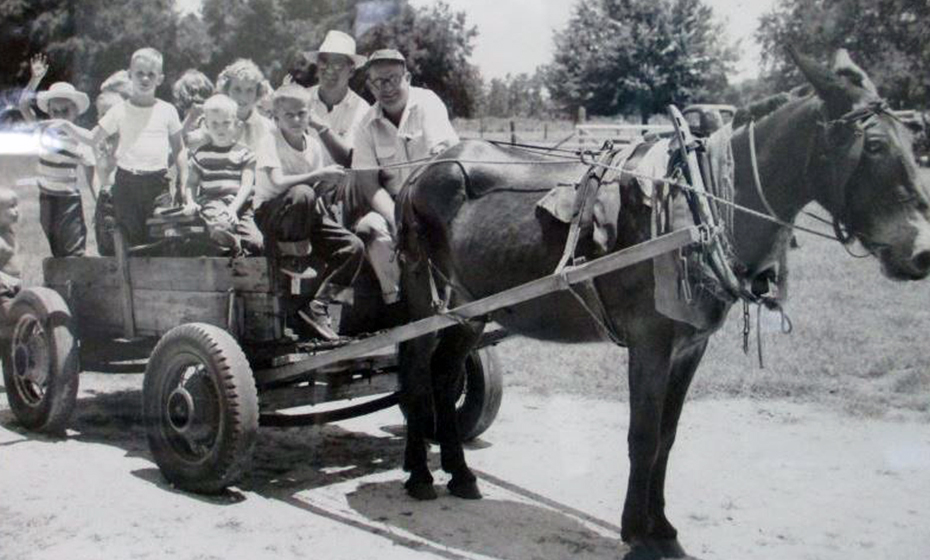 The Hollins family on a mule drawn wagon at Hollinswood Ranch.

During the past 60 years, gigawatts of electricity have been generated here.

Local legend Dixie Hollins has been a company ally for more than six decades.

Through the 1940s and 1950s, the Hollins family developed the land, improving pastures, roads and fences.

In the 1960s, the family decided to sell 4,700 acres at the southern end of the property to Florida Power Corp., cutting the ranch in half.

When the first coal unit at the Crystal River power plant was built, it was the start of a cultural and economic change for the once-sleepy fishing and farming community. 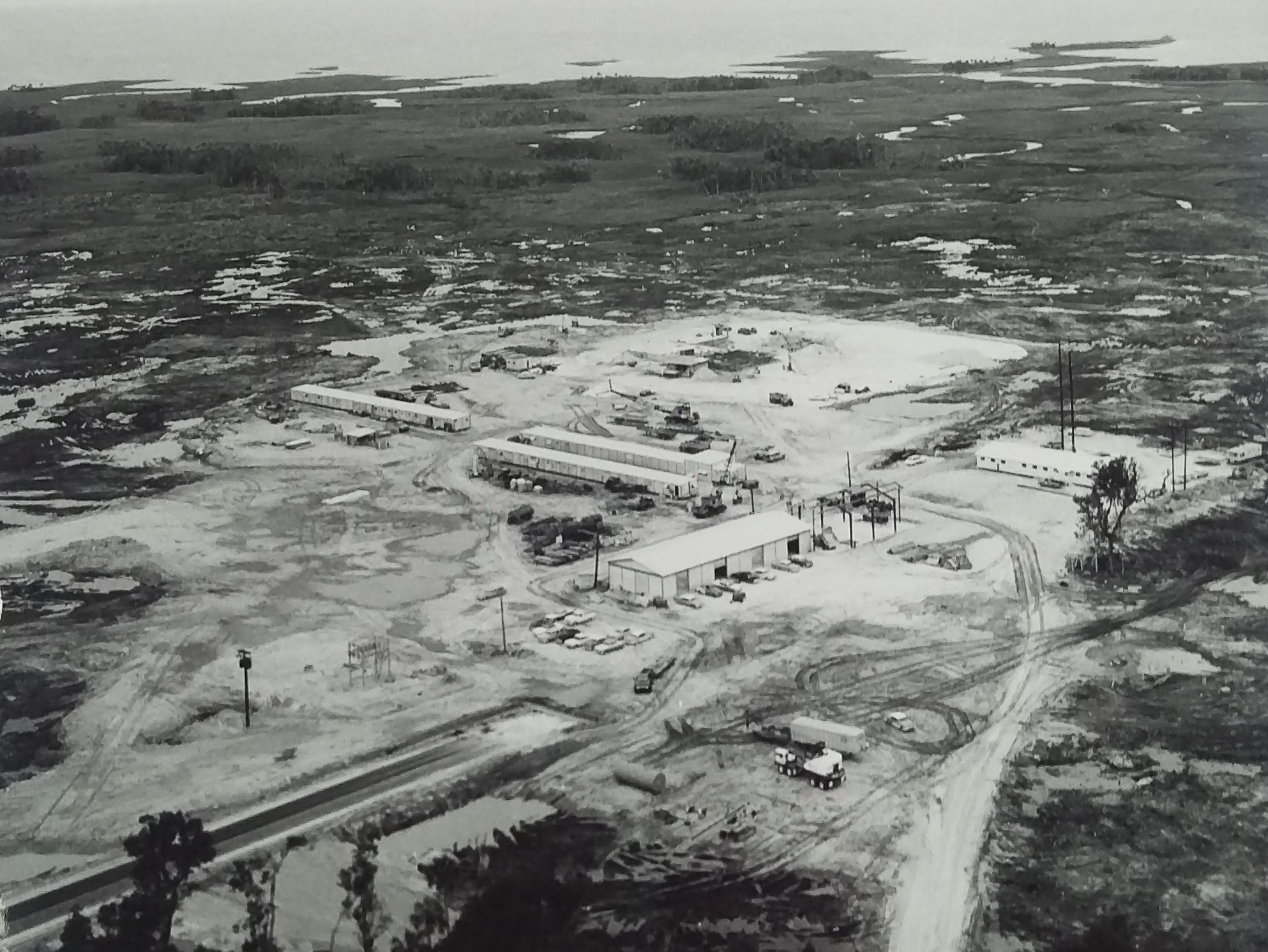 Florida Power Corp. selected the Crystal River site because it was close to the company’s transmission system, water and a highway. Construction of unit 1 started in 1964. Workers carved roads through sandy soil and swamps to get to the spot where the plant would be built.

“At that time, Florida Power had more than 750 people employed during that project,” said Hollins. “Once the first unit was built, it was an economic engine for Citrus County. It provided great opportunities for local workers and brought new families to the community.”

In the next two decades, three more coal-fired units were built, along with the 860-megawatt Crystal River Nuclear Plant, making the site one of the largest generating complexes in the U.S. ​​​​​​​

Doug Castell, Mike Carrico and Tommy Norris are second-generation employees who have had long careers, following in their fathers’ footsteps.

After his career in the Army, Doug Castell started working at the site 28 years ago. His father retired from the company as a chief electrician, so the complex has always been a part of his life.

“I remember coming here as a kid with my dad for fish fry days and family get-togethers,” said Doug Castell. “This place has always been part of my life, so when I had the opportunity to work as a full-time employee, I accepted right away.” 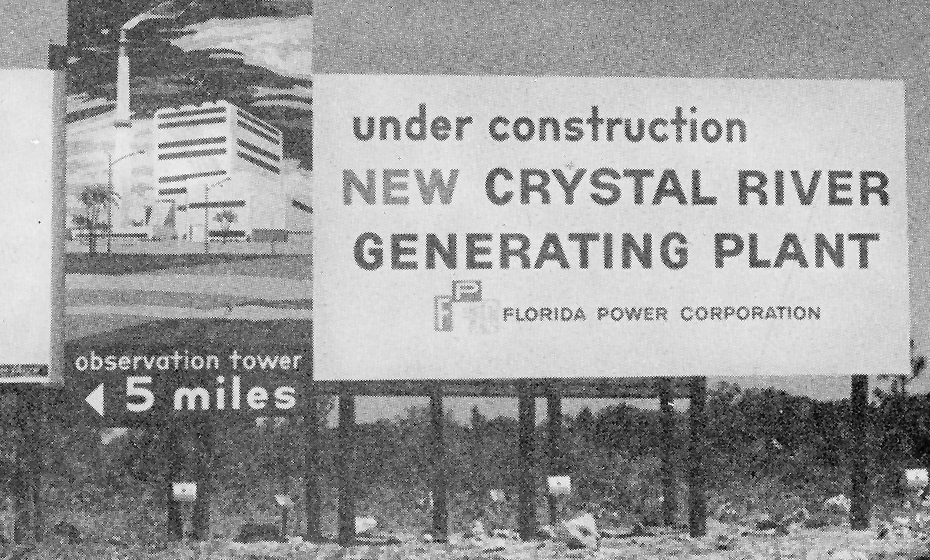 Castell works at the Citrus Combined Cycle Station as an operator and has worked at almost all the generation units at Crystal River.

“You sit there and think about all the good times, the people you’ve worked with, and the laughs you’ve shared. It really is a special place.”

In 2018, the Citrus Combined Cycle Station started serving customers after coal units 1 and 2 were retired. This provided opportunities for employees to work in different business units.

Mike Carrico joined the company in 1996 and has worked in multiple roles. 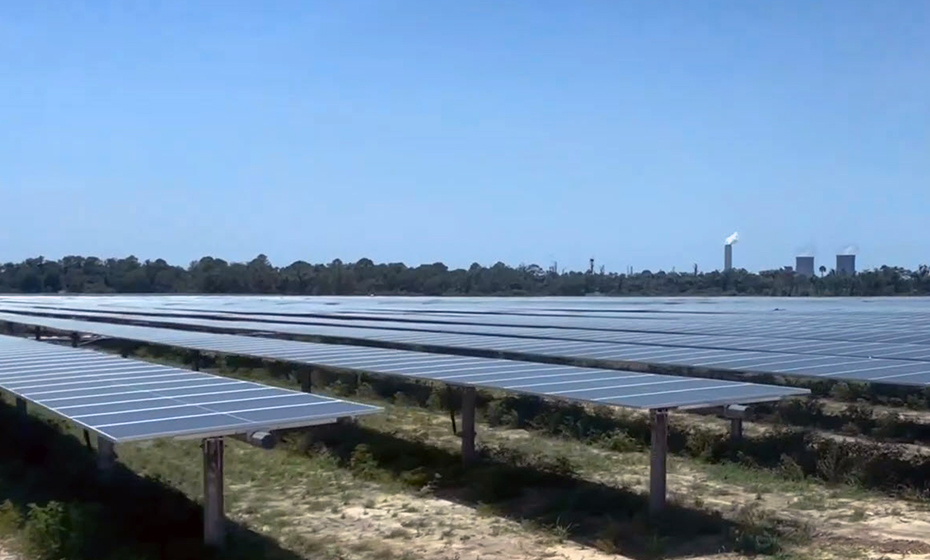 “It’s been interesting to watch the changes through the years,” Carrico said. “This place is ever evolving, and you really must do that if you're going to sustain and stay abreast with the competition. There's just been a number of changes over the course of time that I've been here to see, and they’ve really benefited the site.”

The Bay Trail Renewable Energy Center is one of the first of 10 solar sites, totaling 750 megawatts, that are part of the company’s new community solar program, Clean Energy Connection.

By 2024, Duke Energy will have invested $2 billion in solar generation in Florida along with batteries, electric transportation and the electric grid to meet customers’ electric needs. It’s part of the company’s broader goal to reach net-zero carbon emissions by 2050.

As the Crystal River site changes, so do the employees. They have been able to continue their careers and learn new skills, while giving back to their community.