Johnson’s act of kindness allowed her Harris Nuclear Plant co-worker to begin 2016 with a new kidney and a new start. 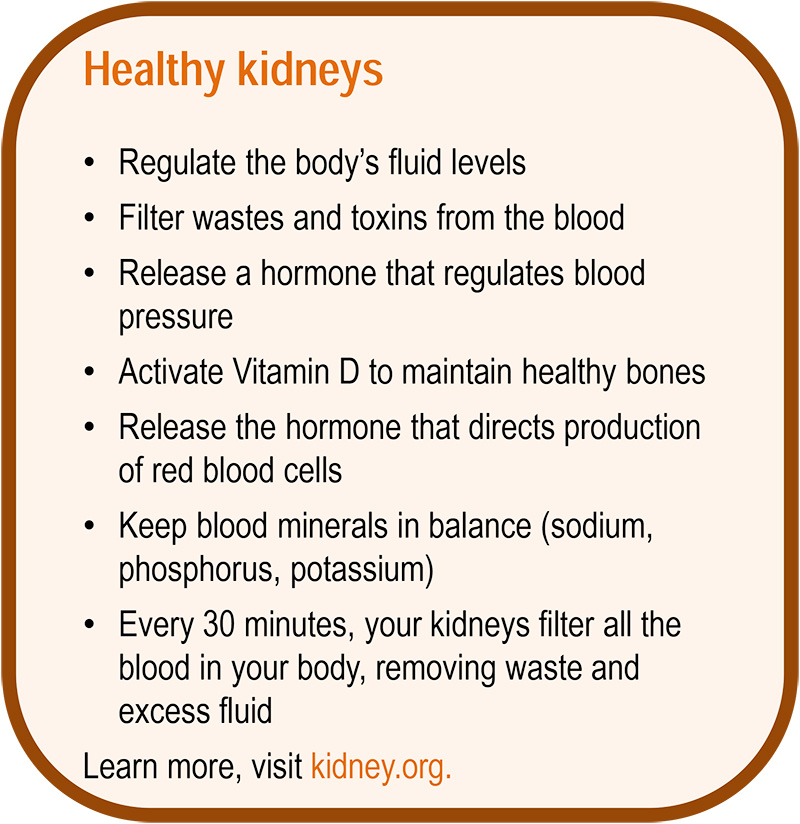 Capps, a nuclear radiation support tech, has suffered from Polycystic Kidney Disease, a hereditary illness, since 1999. As the condition worsens, patients eventually have to go on dialysis or, if fortunate enough, find a kidney donor for a transplant. In September, Capps' nephrologist told her to prepare for dialysis beginning in December.

“But my goal,” Capps said, “was to find a donor for a transplant before that.”

Johnson knew Capps, but not all that well, and was told of her condition in September by Jessica Reed, another Harris co-worker. One day Johnson and Capps found themselves on the same shift and had a conversation about Capps’ condition.

Johnson listened intently and wanted to get involved. She tested to see if she might be a donor match, a decision that would alter both their lives.

For Capps, hearing the news that Johnson was getting tested to possibly become a match was a shock that quickly turned to elation.

Soon the news got even better.

Capps was on vacation in Turks and Caicos in October with her son and grandson when she received a text message from Reed that Johnson was a match. “It was my birthday, and getting that news was the best feeling in the world,” Capps said.

Deciding to find out if she was a match and then becoming a donor was an easy one for Johnson. “I felt like it was the right thing to do,” she said. “As a child, my brother outgrew a kidney disease (Bright’s Disease), and that may have helped motivate me.”

Johnson’s parents were especially moved by her decision. “At first, my mother cried, and she later said, ‘We really raised good kids.’ And all of my co-workers, friends and my church have all been really supportive.”

The seven-hour surgery took place in early December at Duke Medical Center in Durham, N.C. Johnson was home the next day, while Capps was in the ICU for two days and released with no complications four days after the surgery.

Other than a slightly longer than expected recovery and some soreness, both are doing well. Johnson is set to return to work Feb. 25, while Capps is planning to come back in March.

Both say they will be returning to work with a new outlook on life.

I don't feel like a hero; I’m just paying it forward.

“It blesses me to know that I have changed the life of another person and it has also changed me,” said Johnson. “I don't feel like a hero; I’m just paying it forward. The kidney donation was a small sacrifice for such an awesome person as Kay.”

For Capps, this was further proof that her co-workers are like family. “The support has been great,” she said. “Lisa has been a lifesaver and I will forever be grateful. What a gift! Miracles really do happen!”