Anthony Rose took particular delight in Clemson University’s victory Monday in the collegiate football national championship. Rose was a starting defensive back for Clemson’s national championship team in 1981. Today, he is a director in the human resources department at Duke Energy.

When I asked him what he thought about Monday’s jaw-dropping victory, his answer was simple:

“You know what? It was a pretty good evening.”

Three other Duke Energy employees were a part of that first national championship team at Clemson: Senior Vice President Preston Gillespie, Senior Large Account Executive James Wurst and Oconee Nuclear Station Station Projects Integration Darrin Mc Neely. The former players tell us what it was like to be part of that team and offer some advice to the reigning national champions.

The interviews have been edited. 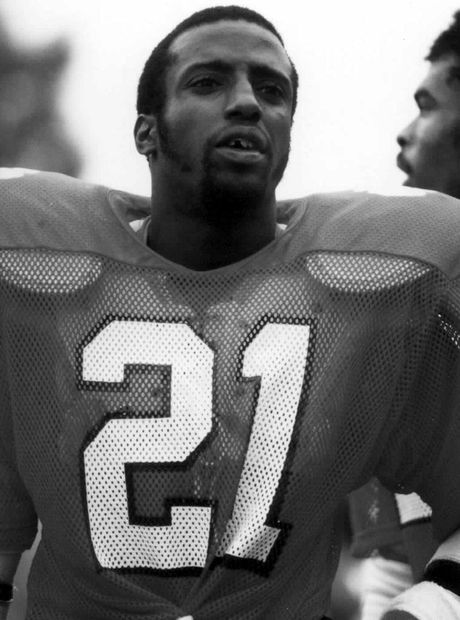 Rose: During the game, I was talking to former teammates. We were reminiscing about the 1981 experience and the ebb and flow of the game. It was really good to see Clemson be successful in winning the national championship. We were excited for this team, and our thoughts were also about a foundation that was set in 1981, and now the torch has been passed to this new team.

Wurst: It was exciting and frustrating. I was wondering if we were going to come back at times, but I felt like we would.

Gillespie: This year, they found a way to make all of the games exciting. It was time for the ’81 team to become a footnote in history so people will have another great Clemson team to be excited about. I think it is good for both the university and the athletic program.

Mc Neely: It was the most exciting college game I’ve seen. Some of the chatter sent via text messages made it even more fun.

Rose: It was sort of surreal. On the night of the championship in 1981, we felt that we had accomplished something great and significant, but at the same time, it was a bit overwhelming. I remember being extremely happy to be part of it. 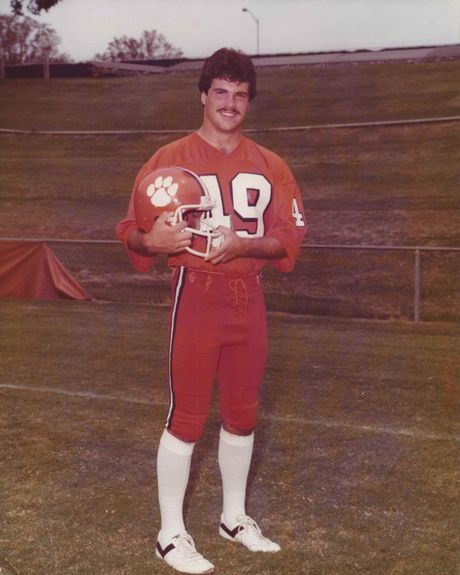 The game-day experience at Clemson is like nothing else. You have devoted, dedicated, very enthusiastic fans who encourage you to be the best that you can. It’s a unique experience that affects you for the rest of your life.

Wurst: It seems more significant now to look back and say we were a part of that team than when we were going through it. It was exciting, but it was very intense.

[Being on the field] was exciting. When you realize the game is kicking off, you are very excited. It’s what you play for. It’s why you’re there. You were playing to win. The approach that I had at that time, and I think the team did too, is you don’t suit up if you don’t think you’re going to win.

Gillespie: Nothing like it. We started that season not even ranked. By the time we made it to Miami, nobody expected us to win. Instead, we put Clemson on the map.

The most memorable time has to be the run down the hill [entering Death Valley]. At the top of the hill, the thing that’s most prominent in your mind is don’t trip and fall in front of all these people. It’s bigger than the world to an 18- or 19-year-old. It’s something you never get used to and you never get to do again.

Mc Neely: For everyone except Alabama, these moments are rare. While we knew we were national champions and celebrated the accomplishment in style, I didn’t realize just how special the season would become until the benefit of time allowed me to reflect on how rare it can be.

What advice do you have for the current champions?

Rose: I would say celebrate and enjoy the moment. Celebrate what it took to get there because it takes a lot of hard work that you have to put in to get to that level. Celebrate it, appreciate it, and know that it will have an impact on the rest of your life. The lessons learned around what it takes to win a national championship are the lessons that are necessary to be successful in life.

Wurst: When Anthony Rose played, he was a senior on that team. I was a junior, so I had another season to play. You don’t realize at the time you’re a senior that your words and actions may encourage new teammates. If you’re coming back as a senior, you have a responsibility to help build that team to what it was the previous year.

Gillespie: Treasure it. Football is fleeting, but you’re going to own this forever. Leverage the experience because you have something few will ever enjoy, and it will matter for a lifetime.

Mc Neely: Enjoy the moments. Beyond that, the media landscape has changed so much that it’s impossible to know what they face every day. One truth, however, is that they will always be joined by this moment, no matter what role they had during the season. They should know that Clemson will hold their place in history for decades to come even if this is repeated again in less than 35 years.

What did it mean to your career to be part of a team like that?

Rose: I think you establish lifelong relationships and learn the value of teamwork. There are still many members of that team that I communicate with often. We accomplished more as a team than any of us could achieve as individuals. I have used this same teamwork concept in my career at Duke Energy. 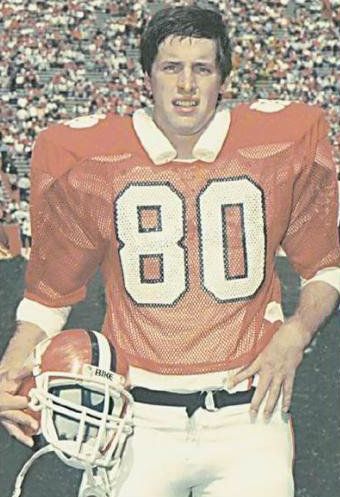 Wurst: I’m very competitive, and I want to succeed. Working with my customers to help them, that [will to succeed is] still there.

Mc Neely: I was a backup to William Perry and William DeVane, so lessons in perseverance came often. It taught me that seeing what excellence looks like helps you understand how to get to that level.

Rose: I think for folks in the Carolinas, and for Duke Energy as a company, that Clemson winning the national championship brings a lot of attention to the area. I think the message to the Duke Energy community and the Carolinas is that with hard work, common goals and a clear purpose, anything can be accomplished. 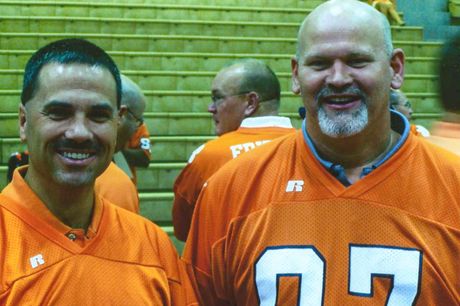 Gillespie, left, and Darrin Mc Neely at a reunion.

Wurst: I think by playing and winning a championship for a college team, you also have a bond with the students and alumni of the college. You’ll be surprised by how many people may recognize you because you played. You think that it’s over, that it’s another life, but it’s really not. It just continues to live on. Clemson winning really brought that back out.

Gillespie: Many people look at these kids and just see players. They are not just players. They are real people ­– good young men. I’ve listened to people make inappropriate comments on how someone was playing. Recognize that these young men are giving extraordinary effort. Look hard to see past the football player all the way to the person.

Mc Neely:  A couple years ago, I watched coach Dabo Swinney play a pickup game of basketball with Clemson students. No athletes or football players were present. It was a bunch of students having a great time running the court with Dabo. I want people to know that his impact to the university and community extends well beyond an athletic program. His character of inclusiveness is helping shape the culture of the school.