Rising 18 stories above the fields in rural Indiana, Duke Energy’s Edwardsport power plant is a technological marvel and among the cleanest coal-fired power plants in the world.

Edwardsport by the numbers

One of two gasification combined-cycle plants in the country, and the largest, the 618-megawatt plant started producing electricity commercially in 2013. What sets it apart from other fossil-fueled power plants is its technology. The plant can produce electricity using natural gas or by using a gasifier to turn coal into syngas (synthetic gas). The syngas fuels two combustion turbine generators and a steam-driven generator, running off heat from the combustion turbines and gasifier, to produce electricity.

The syngas produced from gasification is refined to remove pollutants, including sulfur and ash. These byproducts of the gasification process are further refined to make other products for commercial use.

Slag, for example, is removed from the gasifier and can be used to manufacture concrete, roofing shingles and asphalt filler.

When Edwardsport runs on coal, it’s one of the lowest-cost power plants in the Duke Energy Indiana system, which includes natural gas, solar and hydroelectric power. Edwardsport emits less sulfur dioxide, mercury and particulates than the conventional coal-fired plant it replaced, while providing more than 10 times the amount of energy. 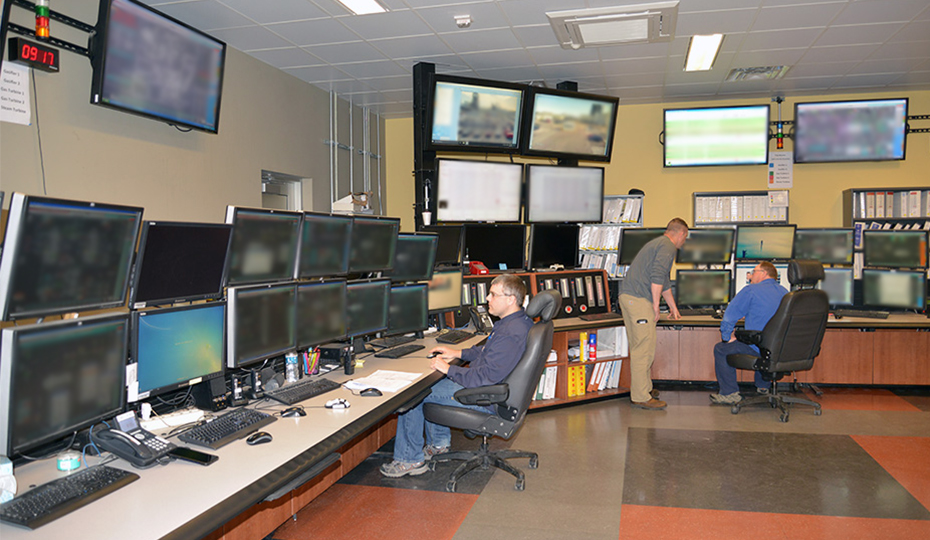 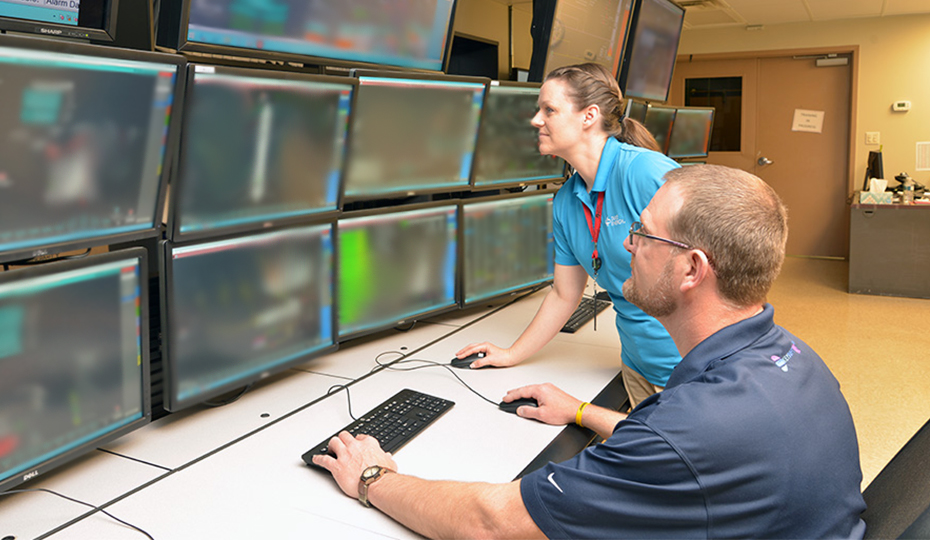 Scott Goodman and Elizabeth Huber prepare the training simulator. New operators learn how to run the plant, monitor systems and identify and respond to changing conditions. 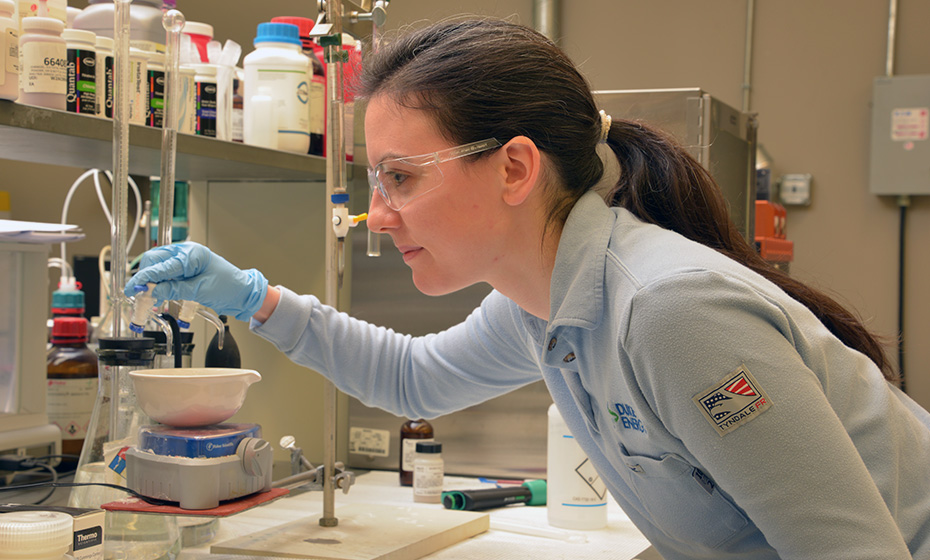 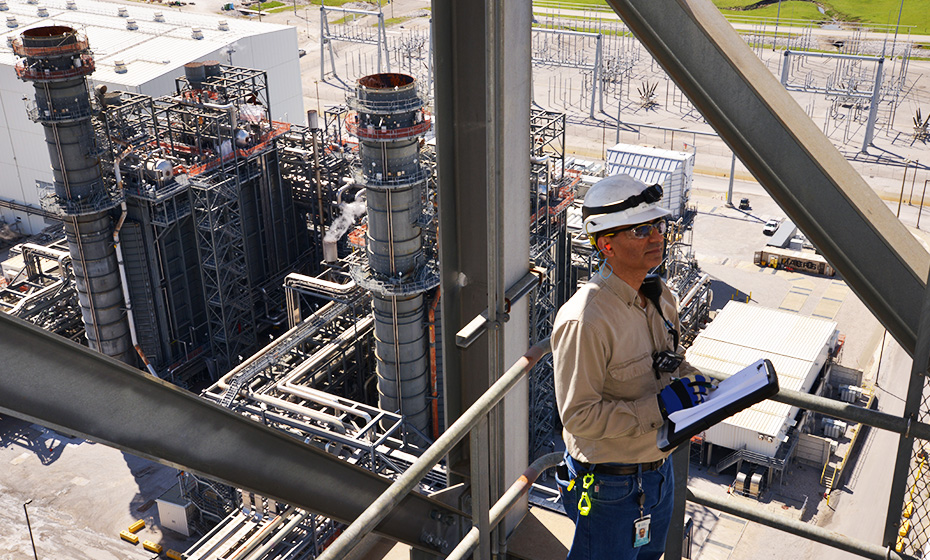 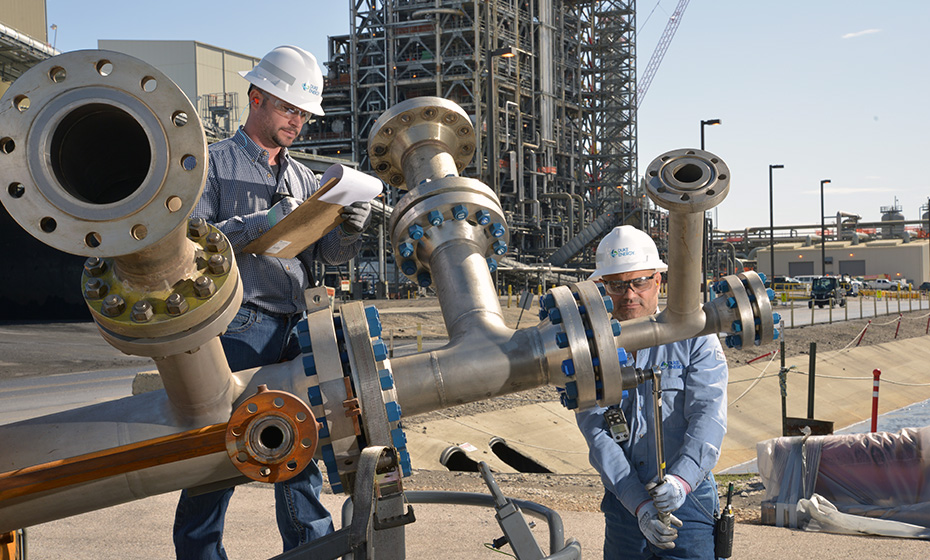 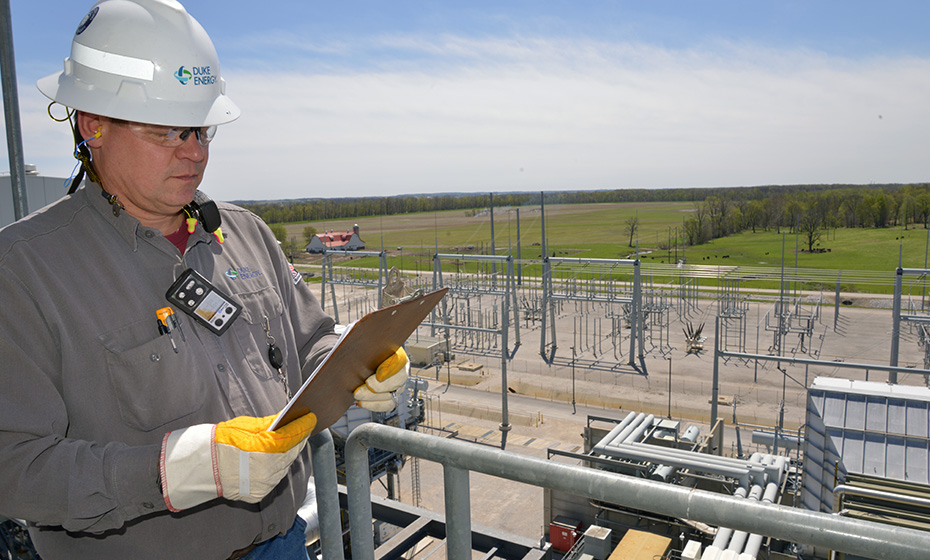 Max Benson Jr. checks equipment daily in the combined-cycle plant, adjacent to the switchyard. The syngas produced in the gasifier fuels two combustion turbine generators to produce electricity. Steam produced from heat in the gasification process, and from heat in the exhaust gases from the combustion turbines, is recovered to drive a third turbine, making additional electricity. 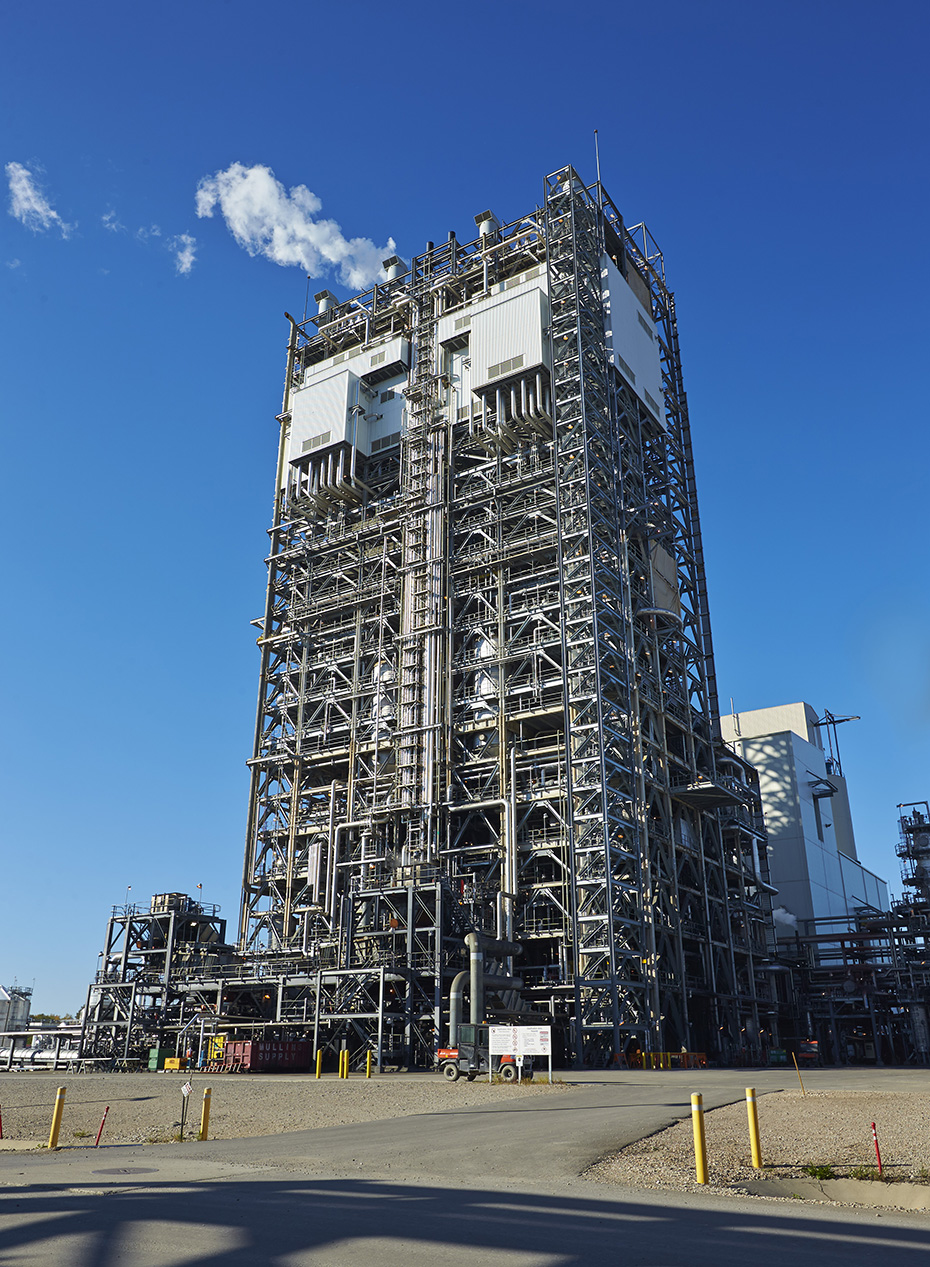 The most visible structure at Edwardsport is the gasification tower. Looming 18 stories and more than 300 feet high, the tower is where coal, a solid, is gasified in a closed pressurized reactor.
Tags: generation, Indiana