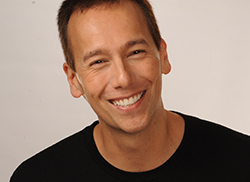 Love notes, or gestures between cities and its citizens, are part of it. They can be expensive, like Chicago’s Millennium Park, he says, or inexpensive, such as a water feature made from a garden hose in a neighborhood park.

More than 250 people from government, corporations and nonprofits from around the country came to the conference to discuss how to improve cities’ energy, water, waste and air. Ten cities won the chance to present their sustainability projects and solicit suggestions. 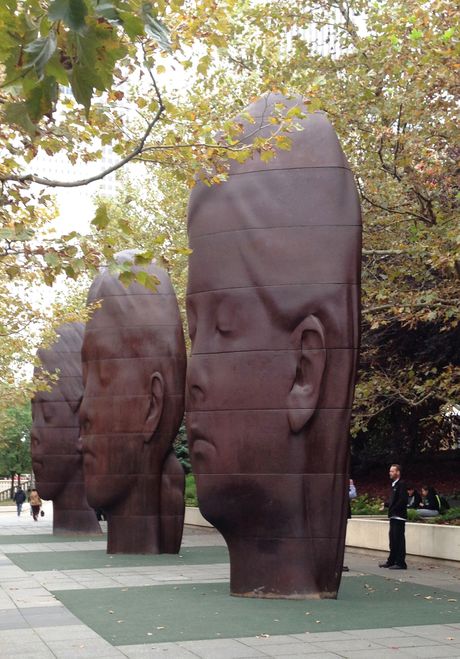 Who provides the foundation for sustainability? The utilities that power cities.

While regulations may differ in localities, utilities nationwide have the same focus: responding to their customers’ changing habits. They, too, are considering what could be called love notes to their customers.

People want control, Heather Rosentrater of Avista in Washington state told the group at a panel discussion. That could be saving money, helping conserve energy and predicting their bills.

Initiatives include allowing customers to pay as they use electricity; getting service disruption alerts through text messages; and electric car charging stations, which are love notes from the electric company.

Love where you live 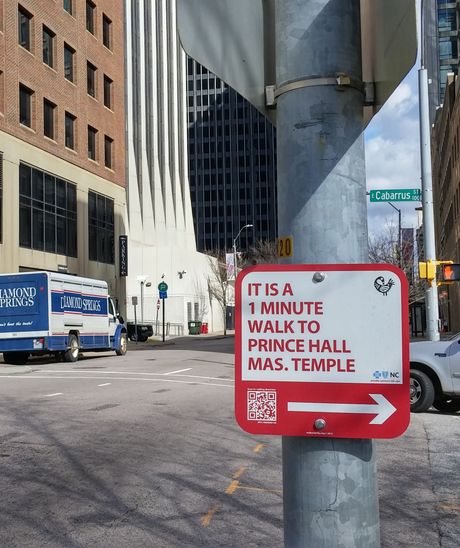 People tend to love small things about their cities, says Kageyama, author of “Love Where You Live.” Those small things can come in a variety of forms, he says, such as pedestrian-only areas (New Yorkers returned to Times Square when vehicles were banned), dog parks (the most social place in a city − people talk to each other), murals and water features. Other examples:

What do you love about your town? 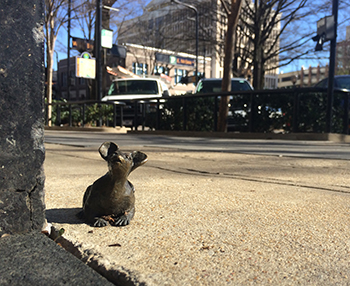 People in love with their cities are co-creators, Kageyama says. Government, institutions and citizens all take part in making a city sustainable and interesting.

“Be creative, financially responsible and responsive to the community,” Kageyama says.

“We need more people to fight for your cities. That’s the heart of sustainable, long-lived, better cities. Let’s build cities that are lovable, that grab us by the heart. That’s the kind of city I want to live in.”