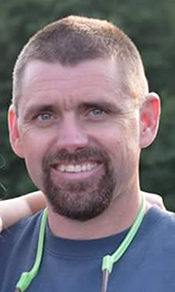 It’s in this alternate universe known as ULTRA4 racing – where four-wheel-drive vehicles compete on extreme terrain – that May is becoming quite a star, sitting in 10th place in the national standings. This February, he’s looking to make a top showing at the Super Bowl of ULTRA4: the King of the Hammers race in California. It’s nearly 200 miles of 125 mph speeds across wide-open desert followed by grueling and painstaking obstacle courses over and around car-sized boulders through a pair of mountain passes.

“You’re not driving on the interstate,” May said. “You’re getting the death beaten out of you. You’re getting shaken and beaten.”

By day, the 35-year-old South Carolinian is a Duke Energy relay technician based in Greenville, S.C., and has been for nearly seven years. But ever since his thrill-seeking teenage years behind a four-wheeler, May has loved the racing life. He started by souping up pickup trucks with muscular engines, tires and lifts and then tearing it up in the woods.

Off-road rock crawling races caught his attention, so May outfitted some Jeeps and Toyota pickups and gave it a try. He was pretty good crawling over the boulders, and even the occasional flip and slide down the mountain didn’t scare him off. 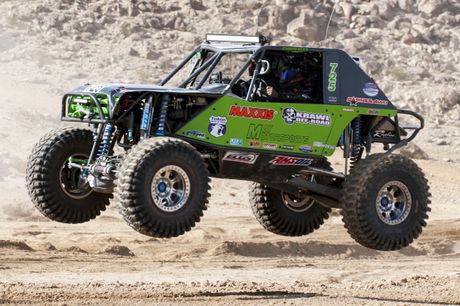 Then speed got added to the mix and the races morphed into “rock racing,” with speeds topping 70 mph. From there, ULTRA4, taking the best of both worlds: speed and precision rock climbing. The King of Hammers is self-described as “the toughest one-day off-road race on the planet.” May has raced it four times and only finished once, in 14 hours. That was quite the feat: Of the 137 registered racers, 50 completed the course.

His consistent performances and unrelenting work ethic are making a name for May.

The sport isn’t for sissies, and not just because you’re putting your life at risk each time you race. It’s expensive. Super expensive. It takes a minimum of $100,000 to build a race car worthy of a top-10 finish. May saves money by building his own cars. Sometimes he sells them and invests in a more expensive model. 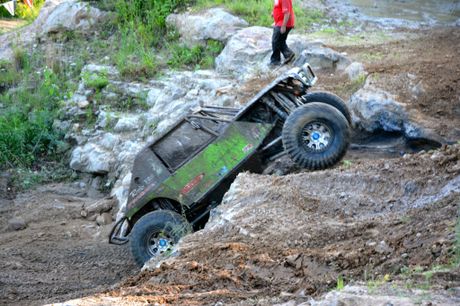 Sponsors are there, but right now he has in-kind contributions: tires, axles, etc. And then there’s the cost of fuel, the truck and trailer to transport his car and the registration fees; the King of Hammers costs $2,800. The payouts can be decent – $7,500 for a local race, $35,000 for the King of Hammers – but the math doesn’t work out.

And then there’s the strain on family. As a child, May had to promise his parents he’d wear a seat belt. His wife, Anna, had early buy-in. Their dates were often races. And his 5-year-old daughter, Raleigh, is a fan who wants to ride shotgun.

Still, May knows it isn’t his destiny to race full time. “I don’t want to turn my hobby into a job,” he said. “It would take the fun out of it.”

For now, he’s going to race as long as he can afford it and it’s fun. And when the big stuff gets to be too much, he said he’ll just go back to his roots: Taking his 1988 Toyota 4Runner and trail riding in the mountains. 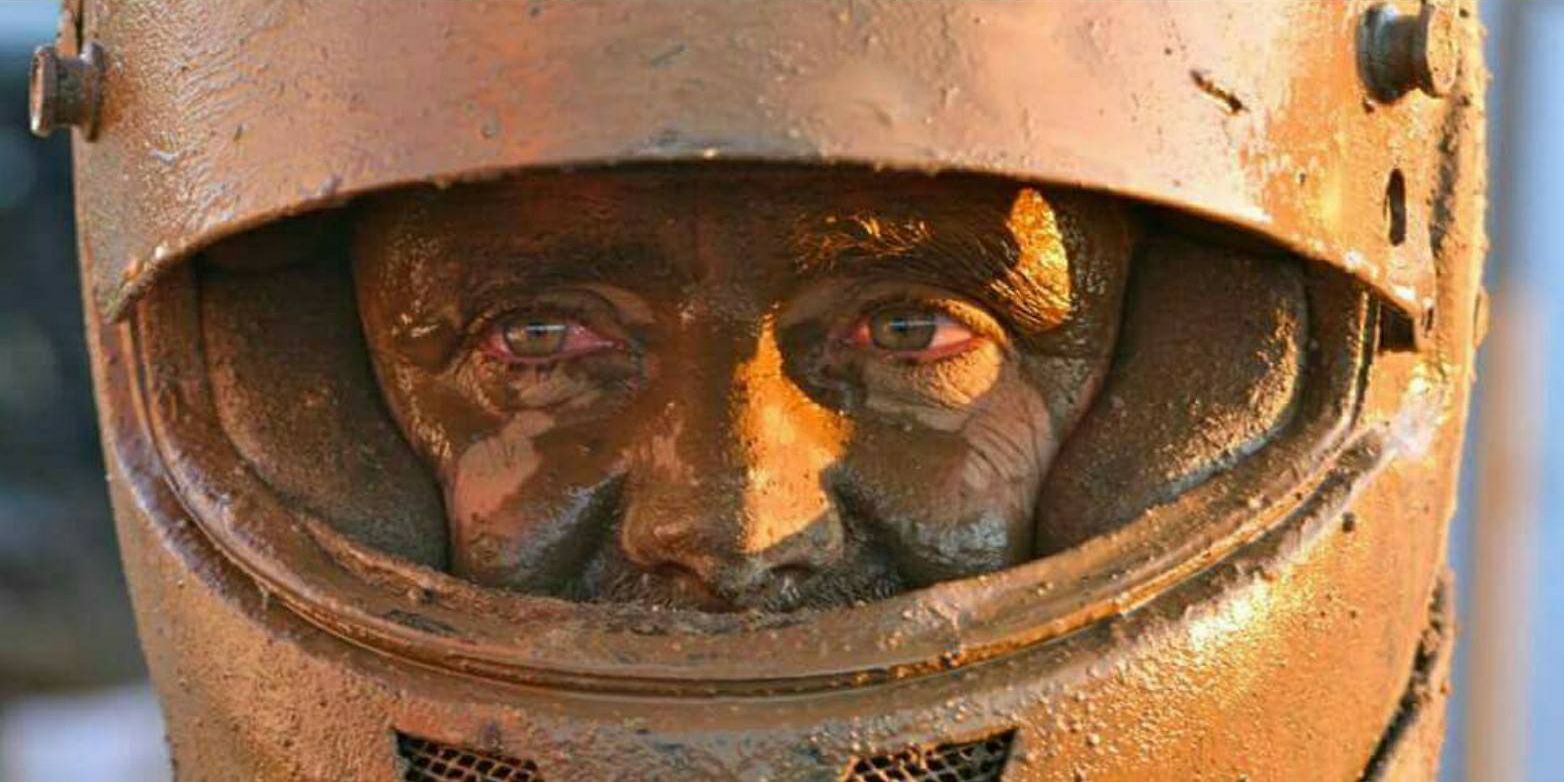