The sounds of our national pastime resonate in rural South Carolina, thanks to one man’s lifelong love of the game.

On weekdays, you'll find Duke Energy security officer Hugh Gorie helping keep watch over Oconee Nuclear Station near Seneca, S.C. On weekends from April to September, you'll find him on baseball diamonds across his native South Carolina, keeping baseball alive in towns such as Newberry, Lancaster and Lexington. Here, the men play for the love of the game and for the fans who cheer them on -- when those fans aren’t tending to their grills for the postgame cookout. 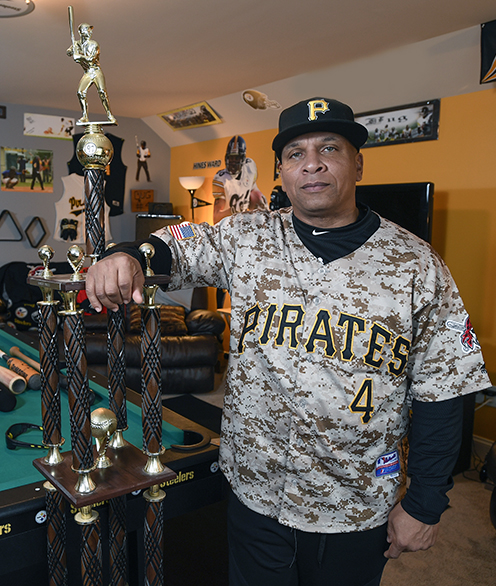 Gorie has been an anchor of the Community All-Star Baseball League for nearly 40 years.

Growing up in Pomaria, 30 miles northwest of Columbia, he’d watch his three uncles play for the team from Newberry. One Sunday, the team came up a player short, so the uncles grabbed young Hugh. At age 13, wearing blue jeans, he drew two walks. At 15, he hit his first home run. Today, at 52, he heads the league’s board, coaches the Newberry Pirates and plays wherever he’s needed in the infield. With the league’s players ranging in age from 16 to 60, Gorie said, “I know I’m not the oldest.”

The story of the Community All-Star Baseball League is a story to tell in February, during Black History Month. Play started 75 or so years ago, when blacks were not allowed to play major league ball. Jackie Robinson became the first black man to play in the major leagues, in 1947. Today, 70% of the Community All-Stars’ 300 players are African American. Far from major and minor league baseball, they bring their neighbors together for nine innings on a summer Sunday afternoon. 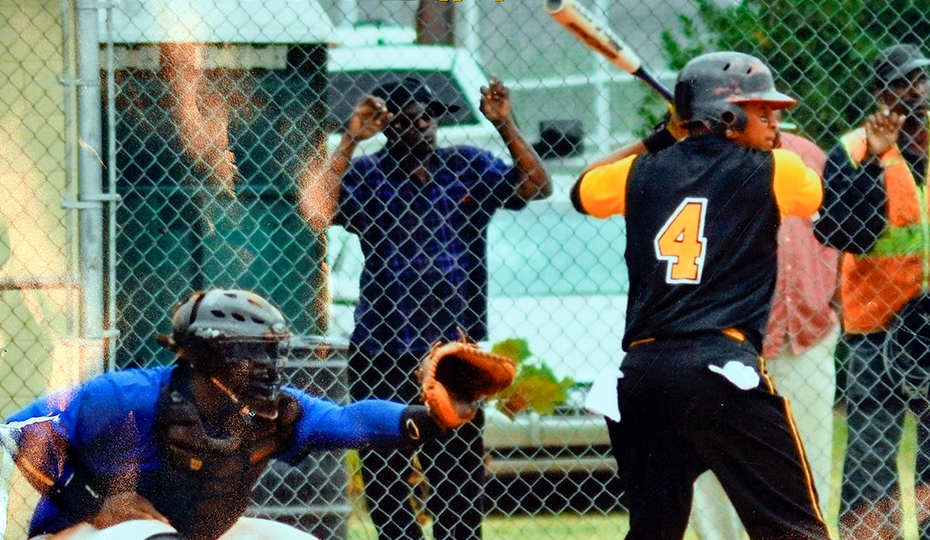 Hugh Gorie at the plate.

It’s part of their heritage. “That’s why we try to keep playing,” Gorie said. “It’s really important for the community. You’ll run into people around town who will say, ‘When’s the schedule coming out?’”

Games are played on the best available fields in each town. The season runs weekends through spring and summer. Twelve teams, made up largely of former high school and college players, are scheduled this season. Admission is free, but you’re welcome to throw in a buck or two to help pay the umpires.

Amateur baseball is still big in some parts of small-town America. Town Team Baseball, for example, has thrived in Minnesota since the 1920s. Charles Blackburn of the National Amateur Baseball Federation said it remains a way of life for many players and fans. In rural southern Maryland, he said, one team holds postgame fish fries for fans who might need more incentive to turn out. 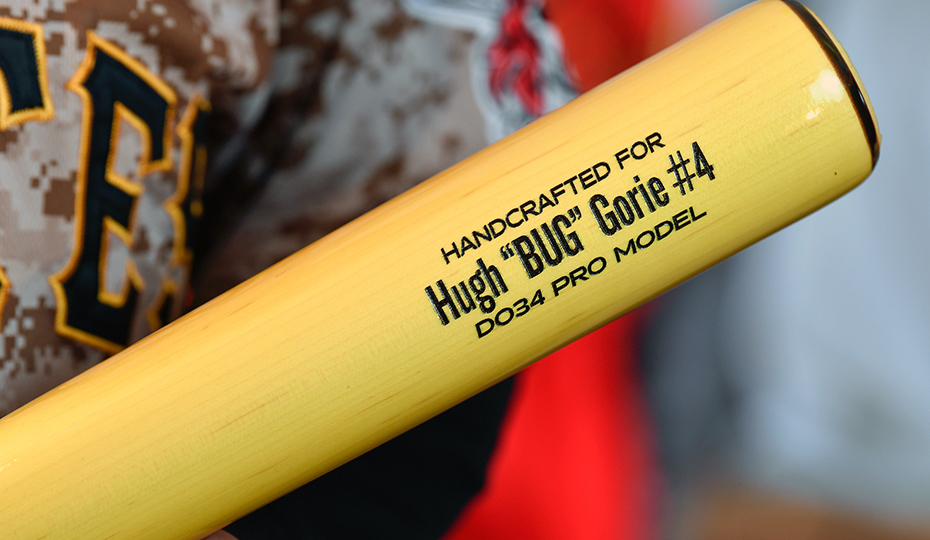 Hugh Gorie has been playing with the Community All-Star League since he was 13.

“Americana,” he called it.

In the same breath, Blackburn wondered how long it will last when you can watch your favorite big-league team on cable TV from the comfort of your air-conditioned den.

In South Carolina, the Community All-Star Baseball League plays on, thanks to an 11-year Duke Energy veteran, a husband, father and man of deep Christian faith whose company is cheering him on.

“When I think of Hugh, I think of someone always willing to step up and help the team,” said Jeff Stovall, Gorie’s supervisor at Oconee. “Hugh is always providing his positive outlook on work and life and has often used that to help others maneuver through challenges.”

Opening day is less than two months away.