Duke Energy’s Rhodhiss Hydro Station on the Catawba River in Burke and Caldwell counties was one of three Duke Energy hydro stations constructed in the mid-1920s to meet a commitment by James B. Duke, one of Duke Energy’s founders, to provide electricity to support the area’s rapidly expanding textile industry.

At the time, two textile mills were operating downstream. John Rhodes and George Hiss built the first mill in 1901 on the Caldwell County side of the river. In 1914, the two men, along with E.A. Smith, constructed a mill across the river in Burke County. The mill village established on both sides of the river was named in honor of the two entrepreneurs and eventually provided the name for Rhodhiss Hydro Station.

Because Rhodhiss Hydro Station retains its original function and much of its original equipment, and it played a significant role in the development of the region, the dam and powerhouse are eligible for listing in the National Register of Historic Places. Duke Energy manages Rhodhiss Hydro Station to maintain its historic characteristics while ensuring the facility continues to provide reliable, renewable energy for its customers. 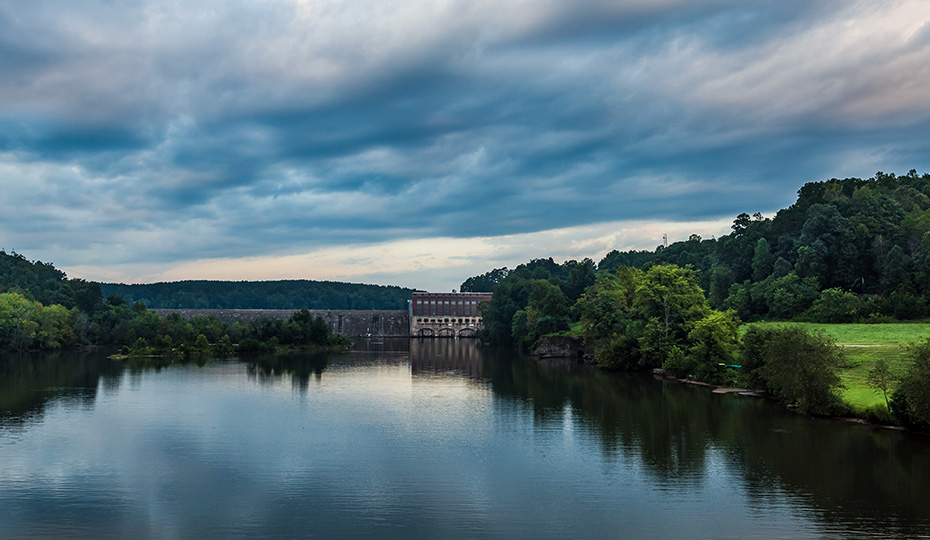 Lake Rhodhiss, created by the impoundment of Rhodhiss dam, is a reliable source of water for the cities of Granite Falls, Lenoir, Morganton and Valdese. Duke Energy provides four boat access areas and one bank fishing area on the lake in cooperation with the N.C. Wildlife Resources Commission. 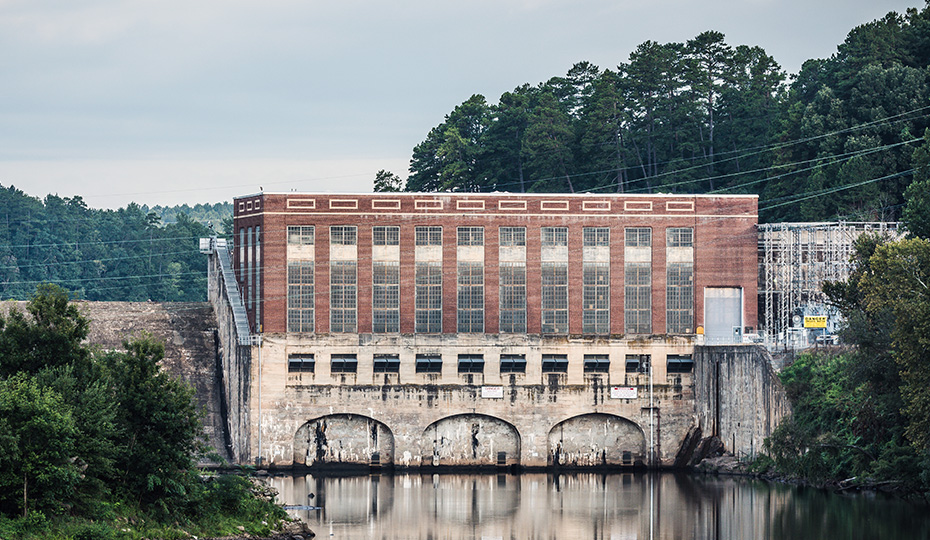 Large windows with decorative concrete sills provide natural ventilation and lighting to the powerhouse, which has a concrete foundation and common-bond brick walls. One of the more distinctive exterior features is the decorative brick cornice with a cornice band and panels just below the roof. 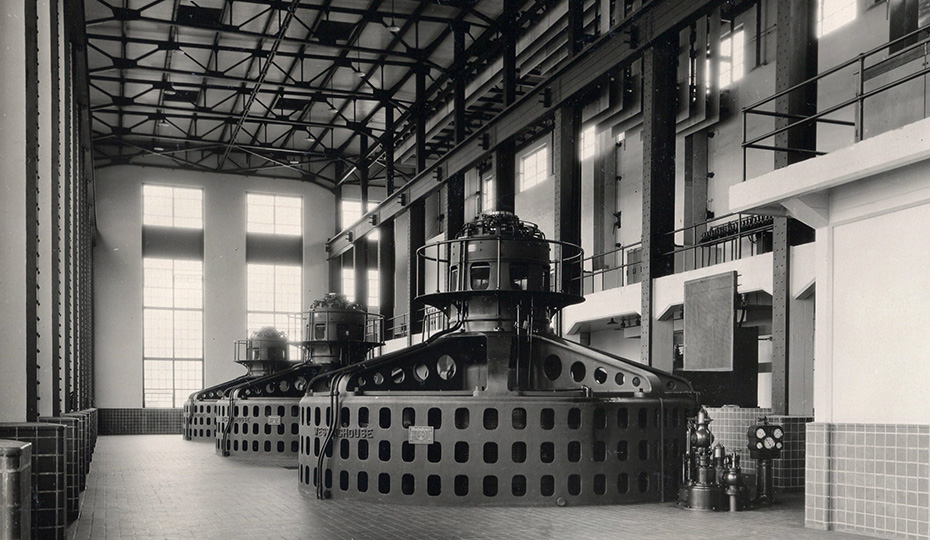 The powerhouse contains three generating units each capable of producing 8.5 megawatts of power. While some equipment upgrades have occurred over the years, much of the generating equipment is original and dates to the mid-1920s. 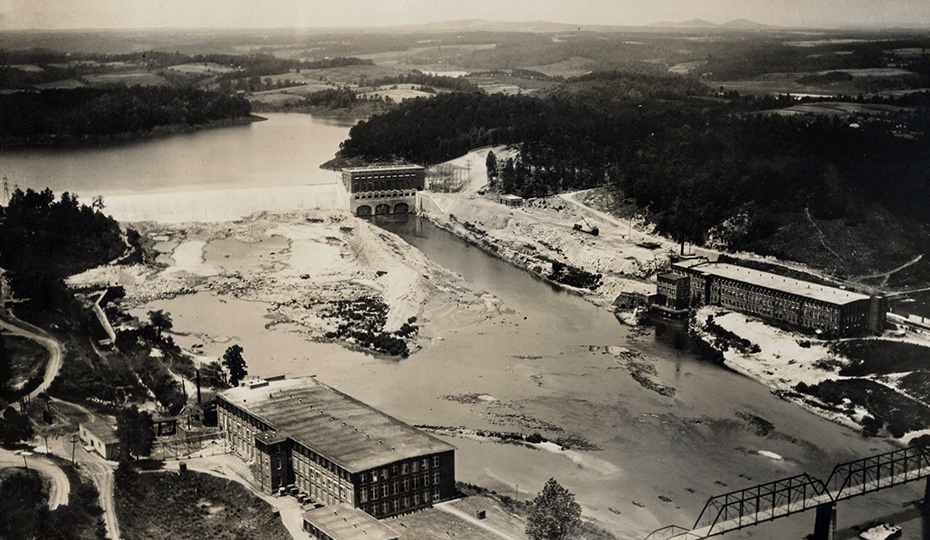 The concrete gravity Rhodhiss Dam and overflow spillway is 1,517 feet long and 72-feet high. Other than normal generation and transmission upgrades, the dam and powerhouse have undergone minimal alterations since the plant began operating in 1925. In 2001, anchors were drilled in the spillway and flood walls were added to the north and south abutments of the dam to meet new federal flood standards. 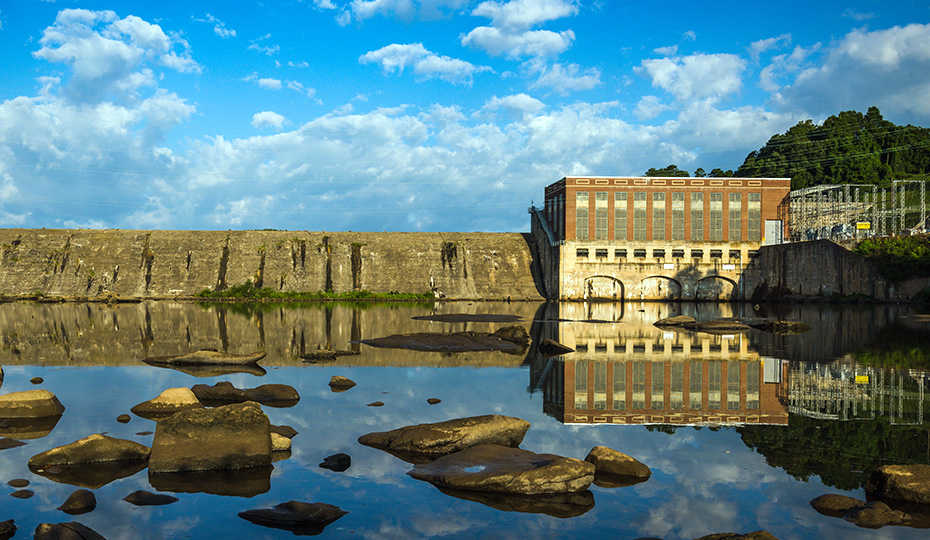