He’s not sure how yet. But his second-place finish on the NBC-TV show “The Voice” vaulted the 18-year-old Sanford, N.C., native into national prominence as a singer America wants to hear.

His dad, Duke Energy employee Todd Buchanan, flew to Los Angeles to see the finals with Britton’s mom, Shannon. They celebrated privately Tuesday night – “We are exhausted,” Todd texted – and prepared to catch a morning flight back to Raleigh Wednesday. 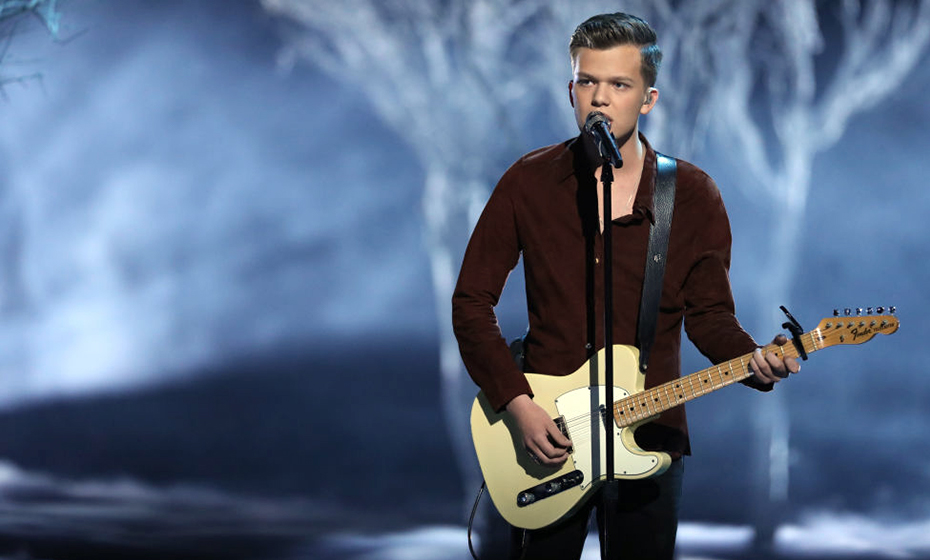 Britton Buchanan on "The Voice."

There Todd Buchanan will return to being a receipt inspector at Harris Nuclear Power Plant in New Hill, N.C. The 15-year Duke Energy employee works in the receiving department to make sure deliveries meet the criteria of purchase orders and the plant’s safety requirements.

What Britton will do is anybody’s guess. He showed poise and class Tuesday night, as he has throughout the 2018 competition, whether performing a duet of “To Be Without You” with country-rocker Ryan Adams – himself a North Carolinian from Jacksonville – or chatting with Alicia Keys, who served as Britton’s coach on the show.

She noted that “It took Britton a while to come out of his shell with me” and praised him for his “crazy big personality.” She ended by telling the only male contestant to reach the final four that “You are what music is made of.”

On Tuesday night, he fell one notch short of the top prize, which went to the youngest finalist in the 14-year history of the American version of the show: 15-year-old Brynn Cartelli of Longmeadow, Mass. (Yes, the last two finalists were high school students. Britton is a senior at Lee County High.)

But the boy who took up the guitar seriously after being sidelined by a bicycle accident won audience votes week after week, gaining confidence as he went. “I was too shy to smile,” he said Tuesday night, recalling his first meeting with Keys. Beaming with joy, he thanked her for teaching him authenticity must never be compromised.

His dad knows that won’t be a problem. As Britton moved toward the finals, Todd said, “He’s been blessed with a huge talent. But we’re more proud that he’s an all-around good kid. He gets As and Bs, never gets in trouble, is the kind who always sees the good in people. He gravitates toward the underdog, not the popular kids. I’m prouder of him for the kind of man he’s becoming than the fact that he’s on TV.”

Before the championship round, Britton had thought about attending Appalachian State University if a music career didn’t pan out. Now he’s not sure where life will take him. Wherever it may be, he’ll ride in style: All four finalists on “The Voice” received new Toyota C-HRs subcompacts for getting that far.