Just weeks after Robby Armstrong bought a new home in 2013, he lost his job when Duke Energy’s Crystal River Nuclear Plant closed, and with two young children he was reluctant to leave his hometown in Citrus County, Fla. But a temporary job working with Duke Energy in North Carolina prepared him for something even better.

Armstrong now assists the construction manager for the new Citrus County combined-cycle natural gas plant. The plant is one of the largest of its kind under construction and will provide 1,640 megawatts of energy when complete in 2018 – enough to power 1.3 million average American homes. 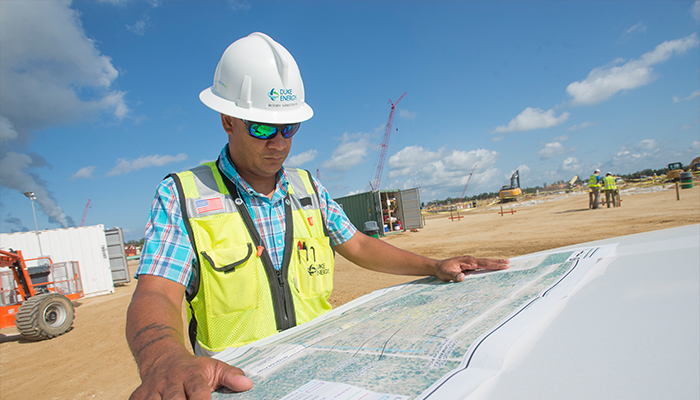 Armstrong worked various projects at the nuclear plant for seven years before it formally closed in 2013. That closure left nearly 600 employees unsure about their future.

Armstrong said his initial reaction was shock, and he thought, “What am I going to do?”

Armstrong accepted an 11-month Duke Energy position in North Carolina reviewing the company’s coal-ash operations, which gave him a chance to expand his skills.

“I look at it now, and it was truly a blessing for me because you could say it brought me out of my shell,” said Armstrong, 37. “I had never really been on my own and branched out to show what I was capable of.”

But in North Carolina, he was away from his wife, Heather, and young kids, Jalen and Jada, so an offer to come back to Citrus County to work on the new combined-cycle project was great news. 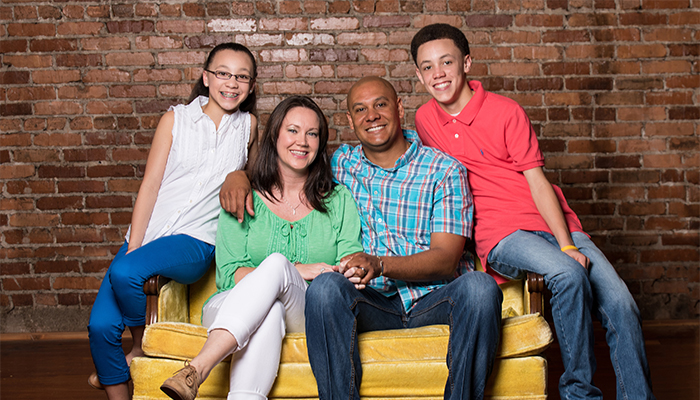 Armstrong and his family from left to right: Jada, Heather, Robby and Jalen.

During the height of construction, the project will create 600 to 700 temporary construction jobs in an area where jobs are scarce. Citrus County has the state’s third-highest unemployment rate at 6 percent, according to the Florida Department of Economic Opportunity’s most recent report in May 2016. After construction, the plant will need 50 to 75 permanent workers to operate and maintain it.

As the largest private employer in the area, local leaders were concerned about the loss of high-wage jobs and impact to the local economy when the nuclear plant closed. But between the new jobs and money spent on materials from local suppliers, Duke Energy estimates an economic benefit of more than $600 million.

Armstrong was born and raised in Citrus County by his mother, Florine Armstrong, a florist, and father, Robert “Bobby” Armstrong, a Duke Energy employee celebrating 35 years with the company in 2016. His father is a supervisor at the breaker shop at the Crystal River Energy Complex and was an electrical instructor at the nuclear plant for 14 years.

Before the layoff, Armstrong planned to stay in his hometown surrounded by friends and family.

“You think it’s all coming together,” Armstrong said. “Then something like that happens.”

Armstrong said the layoff forced him to eliminate the restrictions he placed on himself and branch out, which resulted in his new position. With his promotion to senior construction specialist, Armstrong is managing field activities at the construction site.

Retiring coal plants and building more natural gas plants are part of Duke Energy’s efforts to provide customers with cleaner energy. Since 2005, Duke Energy Florida has reduced air emissions by nearly 80 percent and carbon footprint by 17 percent. The new plant will use efficient natural gas technology, emitting half the carbon of coal-fired plants. 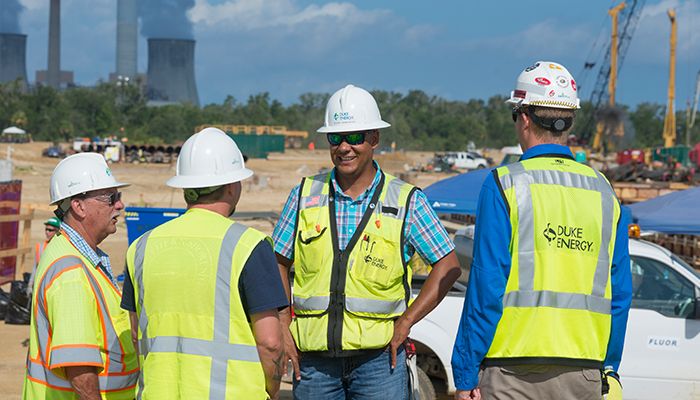 Armstrong, center, speaks with his team at the Citrus County construction site.

Armstrong said he is excited to see what the future holds. Now that his children are teenagers, he is ready to go anywhere.

“When I finish here, I’ll have a senior in high school and a sophomore. It’ll be easier for me to break away from helping my wife make sure this one is picked up from school, this one is at practice, the homework is done,” he said. “I will go wherever the next project may be, whether it’s Florida or North Carolina. Wherever.” 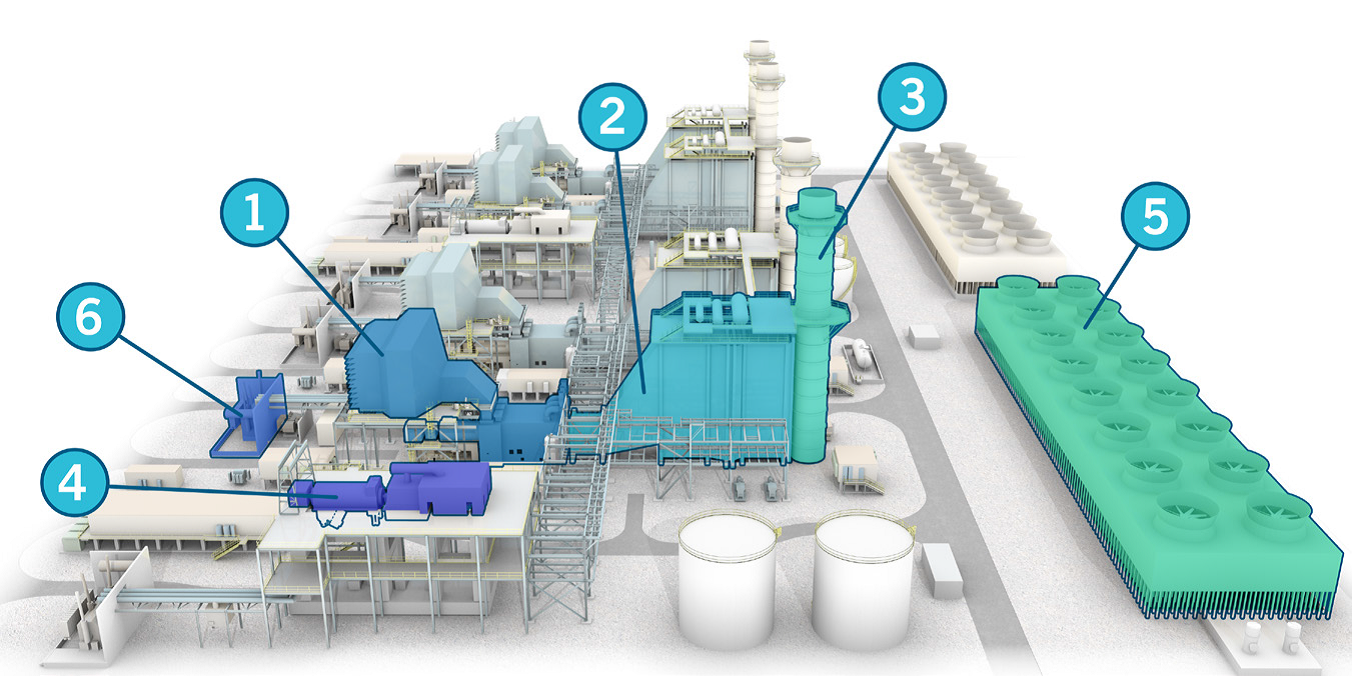 2. Heat recovery steam generator: Combined-cycle technology is considered highly efficient because of this heat recovery system that captures heat from the hot exhaust gases and produces steam to rotate another generator.

5. Cooling tower: The cooling tower reduces the temperature of the water before it is returned to the discharge canal that flows into the plant’s water source.