Duke Energy plans to spend $6 billion over the next four years in Florida to develop a more efficient electric system and substantially increase its solar generation.

A total of $2.2 billion is earmarked for modernizing the electric grid to make it more reliable and amenable to emerging technologies, including renewable energy. The plans are part of a settlement agreement approved by the Florida Public Service Commission. 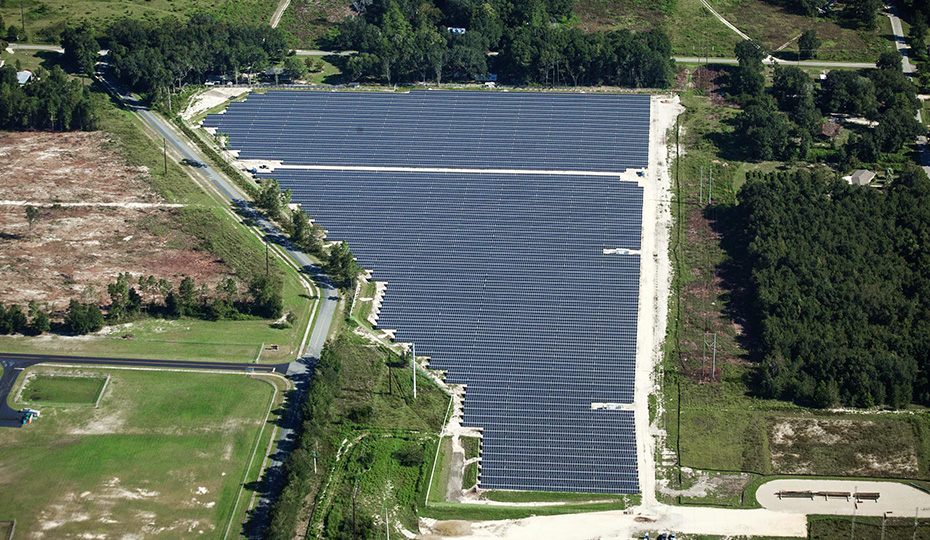 “Our industry is in the midst of a technological revolution in both the generation and distribution of energy,” said Duke Energy Florida President Harry Sideris. “Duke Energy’s investment is designed to take advantage of those advancements for the benefit of its customers and the environment.”

Duke Energy will add up to 700 megawatts (MW) of solar in Florida over the next four years, beginning with construction of the Hamilton Solar Power Plant. The sixth Duke Energy-owned solar power plant in Florida, it will be 74.9 MW in size, large enough to power more than 20,000 homes at peak production.

The company has been adding solar to its energy mix for several years and continues to assist customers in connecting their solar to the power grid at their homes and businesses. The company has also worked with educational institutions from kindergarten to universities to promote solar education and research.

Duke Energy is also finalizing a pilot solar program to allow customers to use renewable energy without installing solar panels.

The Shared Solar or “community” solar program will give customers a way to engage in solar even if they are not able to install solar on their premises. Participants subscribe to “blocks” (50 kilowatt-hours) of solar power that comes from Duke Energy solar arrays. Participants pay a monthly subscription for each block, receive a commensurate bill credit and they can cancel at any time.

Duke Energy’s plans in Florida include: