He did the math and discovered he’d save by buying an electric vehicle. And it’s a smooth ride

Adonai Colon gets charged up about his new electric vehicle.

“This is the most fun I’ve ever had driving a car,” said Colon, a business developer for Duke Energy Sustainable Solutions in Charlotte, N.C. Like his 2022 Hyundai IONIQ 5 SUV, he can go on and on:

Sleek. Roomy. Quiet. Rides smoothly. Great range. Quick charging. Two screens of technology. Zero to 60 in five seconds. Drives itself on the highway. Scolds him if he wanders out of his lane or shows drowsy reactions. 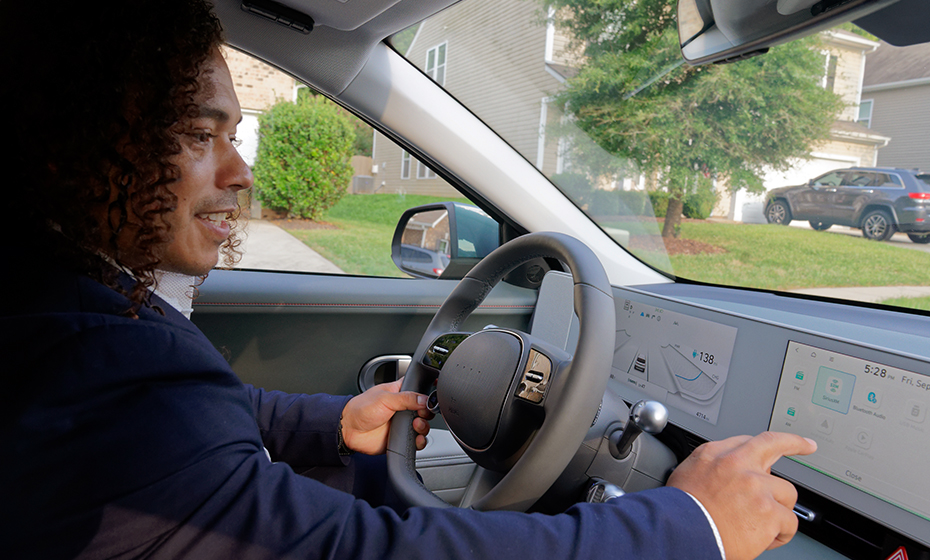 Adonai Colon's new car came with a federal tax credit. He saves on fuel and maintenance.

Oh, and this: He did the math.

When he was considering new wheels, he wondered whether he could afford an EV. He did lots of homework, studied many models, factored in his lifestyle. Most important: He wanted something that would charge quickly and had good range – some of his clients are in places like Hickory, two hours away.

If you’re considering an EV

EVs save an average of $1,000 a year in fuel costs. Find out how much you would save with Duke Energy’s EV savings calculator.

Duke Energy’s own fleet is steadily moving toward EVs. By 2030, the company plans to convert all of its 4,000 light-duty vehicles and half its 6,000 combined fleet of medium-duty, heavy-duty and off-road vehicles to EVs, plug-in hybrids or other zero-carbon alternatives.

Already, Duke Energy offers credits to homeowners and businesses in various states for upgrading their electrical systems for EV charging. In North Carolina, for example, Duke Energy is helping cities install nearly 300 public charging stations, including in multifamily dwellings and traditionally underserved communities. The company has installed almost 600 in Florida. 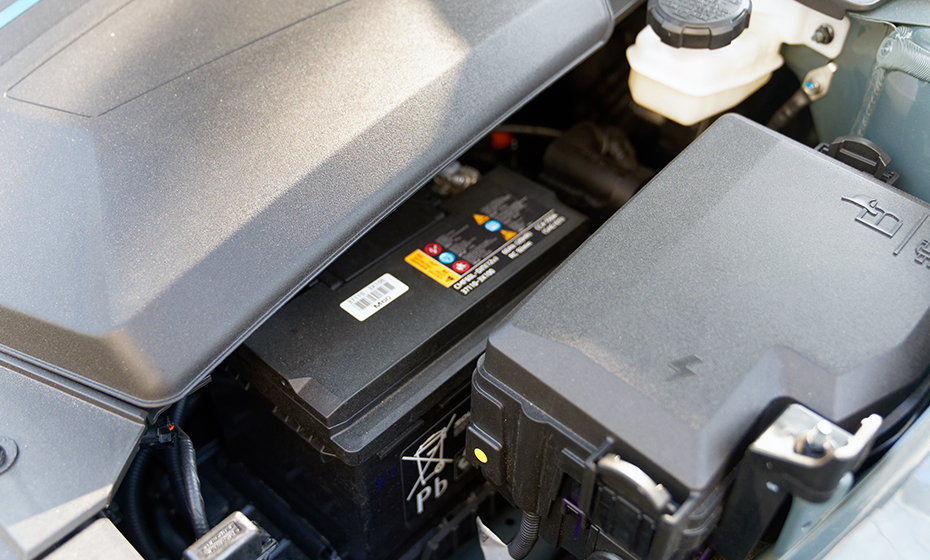 Colon's Hyundai IONIQ 5 gets 300 miles to the charge.

Colon said a phone app tells him the nearest fast charging stations while he’s traveling but recognizes more are needed. Still, he said, there is a delightful aspect to charging stations – community. EV drivers circulate and talk with others about their cars and the features. “It’s like a car meet-up,” he said.

Another hurdle is the availability of EVs. Some dealers were charging more than the manufacturer’s suggested price. He had to hunt for one selling at list price. He found it in New Jersey, and he flew up to get it.

He was quickly rewarded by the fact people are fascinated by electric rides. A toll-taker on the New Jersey Turnpike wanted him to pause to tell about the new Hyundai.