For much of Duke Energy’s territory, fall has been unusually warm, even though the Carolinas got a preview of winter with a snowstorm Dec. 9. Is that an omen of the winter to come? 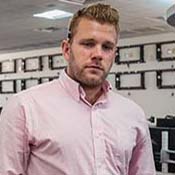 “From what we’re seeing,” said Duke Energy senior meteorologist Max Thompson, “it looks like we will experience a winter similar to last year, although a bit colder. And February could be even colder than January, when compared to normal, in many places over the eastern United States.”

Duke Energy employs a group of meteorologists to monitor severe weather and potential disruptions to the electric service the company provides in six states in the Southeast and Midwest. Worker and customer safety is the first priority.

He is expecting colder-than-average temperatures, but those won’t likely kick in until 2019. It’s a classic El Nino pattern. “The expectation is for a weak-to-moderate El Nino to emerge in the equatorial Pacific that will have a major impact on our winter outlook.” Typically, El Nino events feature a warm start to winters with colder anomalies coming in January and February. 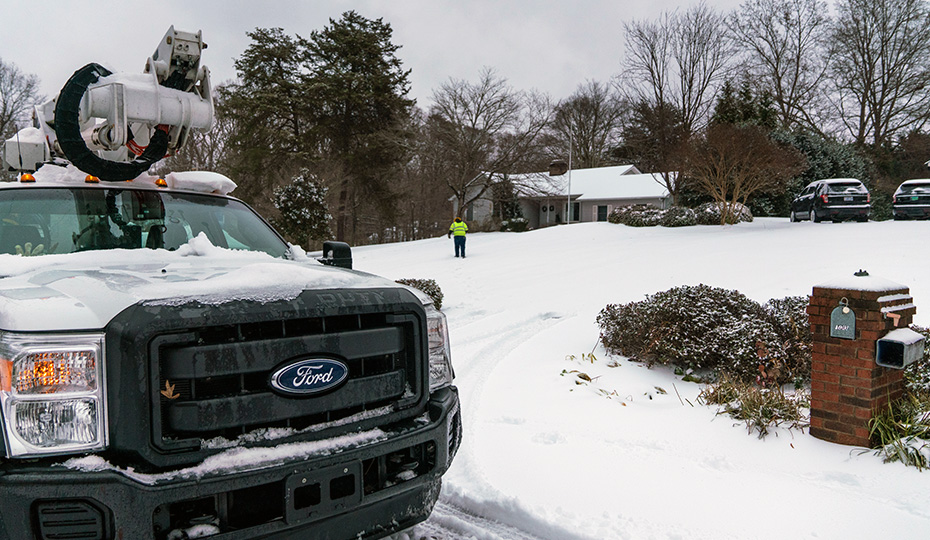 What, you might ask, does Siberia have to do with the Southeast and Midwest? A weak vortex is actually favorable for extreme cold shots during the winter months – even in Florida, which is the territory Thompson is charged with monitoring.

As for the question on everyone’s mind this time of year (about snow!), dry to seasonal conditions are expected for the Ohio Valley and Northeast, while wetter conditions in the Southeast.

Thompson, who’s been interested in the weather since he was 10 or 11, admits to getting a little excited when he first sees extreme weather forming. That feeling quickly turns to “apprehension and concern,” he said. “We want to report the forecast with accuracy. We want our customers to be safe.”