Inside the Ninety-Nine Islands Hydro Station in South Carolina

We all could use a makeover every once in a while. This short video shows the Unit 2 generator at Ninety-Nine Islands Hydro Station being removed for a rewind.

The plant near Blacksburg, S.C., has served the community for 110 years. Watch as the maintenance team removes the 25-ton generator rotor for a full rewind to continue generating renewable power for years to come. The generator has been rewound before – copper windings and steel are removed and replaced. The station and all major equipment have a similar appearance to the look they displayed when they started producing electricity in 1910.The station was inducted into the Hydro Hall of Fame in 2010. 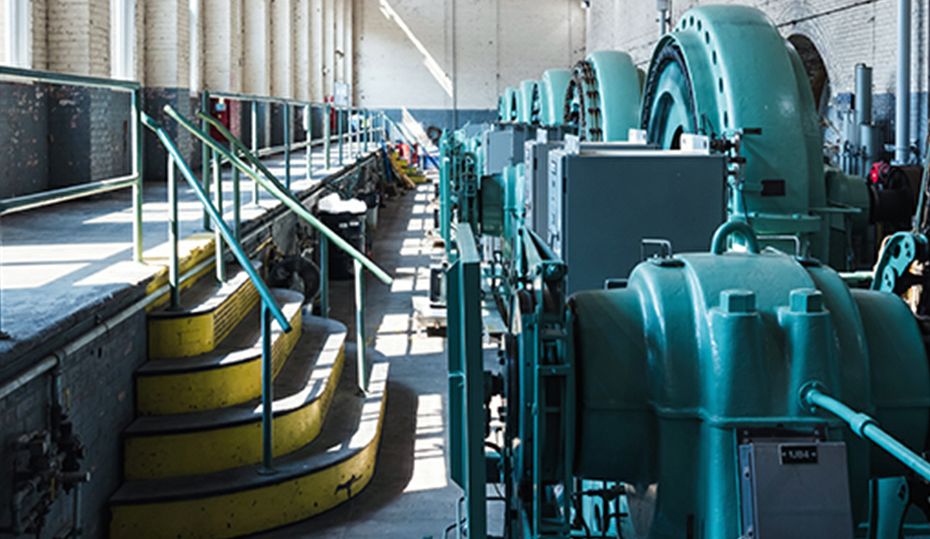 The plant’s generator room is a two-story building housing six units, which can produce 18 megawatts of electricity to customers during periods of peak demand.