Duke Energy has helped lure more than 200,000 jobs to its service area

When Singapore-based Giti Tire agreed in the summer of 2014 to build a 1,700-employee plant in Chester County, S.C., good news had been a long time coming.

The area, just 40 minutes south of Charlotte, N.C., was still reeling from the loss of textile factories and other businesses. At points in 2008 and 2009, the county struggled with an unemployment rate around 21 percent. And though conditions were improving by 2014, hope for attracting a large manufacturer had largely faded. 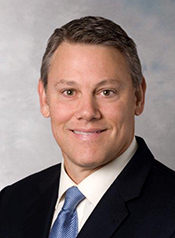 Then Giti walked in, the bright spot everyone had waited for. Now, with construction underway in Richburg and the plant opening expected later in 2016, optimism runs high.

Working together for growth

The Giti deal was the culmination of the hard work of many, including local and state officials, economic developers – and Duke Energy. Behind the scenes, the power giant collaborated to court the company.

“The work we did on this goes way back as far as helping to make the plant site marketable in 2005 and 2006,” said Sandy Martin, a Duke Energy senior economic development manager. “Giti came in for multiple visits over several months, and we discussed how to get power to the site. Duke’s aviation team provided aerial tours for Giti’s executives, and we engaged our real estate and project management groups for right-of-way and line-extension work.”

Economic development is a team sport. It takes a lot of parties to close a deal. Historically, we’ve tended to step back and allow others to take credit. Over the past 10 years, we’ve gotten more aggressive by adding site readiness and business recruitment efforts.

That kind of expertise has helped Duke lure numerous large industrial projects to its service territories, generating more than 200,000 jobs over the last decade. Across the regions it serves, Duke has had a hand in attracting, retaining and expanding business.
For example, the company worked to woo Tokyo-based Toray, a maker of carbon fibers, to Spartanburg County, S.C., creating 500 jobs. Duke also played major roles in bringing technology data centers for some of the top tech companies in the world to North Carolina. The company has had wins in other regions as well.

“Economic development is a team sport,” Heishman said. “It takes a lot of parties to close a deal. Historically, we’ve tended to step back and allow others to take credit. Over the past 10 years, we’ve gotten more aggressive by adding site readiness (see sidebar) and business recruitment efforts.”

So why does Duke Energy have an economic development arm? Why would the power company invest so heavily in attracting jobs and new industries? 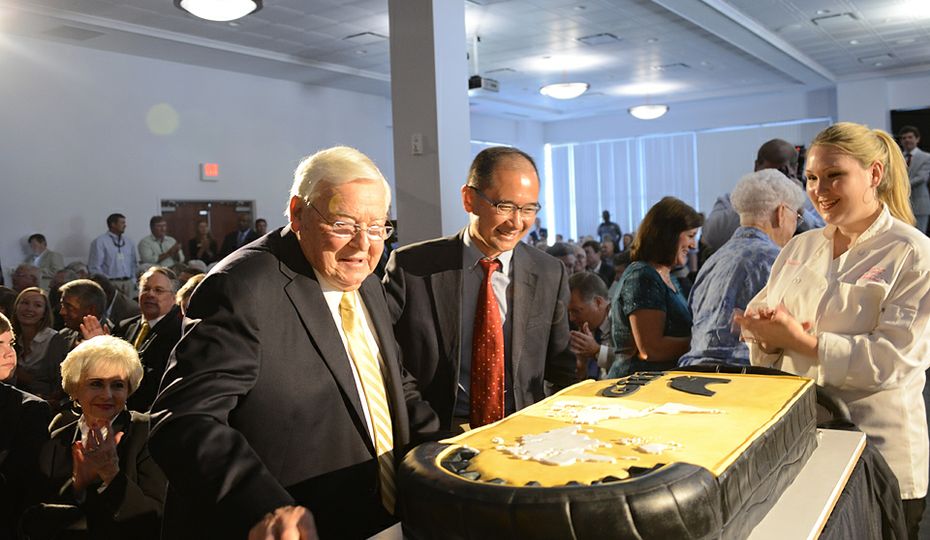 When a manufacturer comes to town, it’s good for the residents and Duke Energy, he explained.

But attracting those businesses is the trick.

Information, expertise can make a difference

For small towns with few or constrained resources, Duke’s assistance can make all the difference.

In Giti’s case, Duke’s economic development team helped Chester County officials assess and market the farmland that eventually became the Giti property. When interest was shown in the land, Duke set up and attended meetings with Giti, providing electrical statistics and reports. Grants awarded through Duke Energy funded testing and enhancements to the property, enabling Giti to develop the land and move forward.

The Giti plant is scheduled to open in the fourth quarter of this year, but it’s already making a big difference even before the first tire rolls off the assembly line. Parker can see it in the attitudes of her friends, family members and neighbors.

“Now, people don’t come up to me and say, ‘We’ll never be, we’ll never have and we’ll never get,’” Parker said. “You can see the change in people’s faces. The apathy is gone. There’s just a different mood in this county.”

She added: “They thought we were never going to land anything. But then it happened, and it changed our world.”