The 1950s brought an economic boom, the baby boom and a boom in energy demand. When Duke Power saw its highest output of energy in 1954, engineers were looking toward the future. Studies showed that the Carolinas were growing quickly and energy demand would only increase.

So the company began construction on Allen Steam Station in Belmont, N.C., and 60 years ago, on June 11, 1957, the plant began burning coal to produce the steam that generates energy for customers.

Engineers originally planned for Allen Station to have just one generating unit, but in anticipation of growth, four more units were added between 1957 and 1961. With all five units, the plant could produce 1,155 megawatts of energy, enough to power almost 1 million homes, making it the company’s largest generating plant at the time.

It turns out that the studies were right – by 1965, so many homes had transitioned to electricity that average monthly kilowatt hour use increased 70 percent, and Allen Station helped meet that demand. Today, the plant continues to provide reliable energy and engineers continue to look toward the future with new technology that will help recycle more coal ash.

Here are a few photos of Allen Steam Station from the Duke Energy archives. 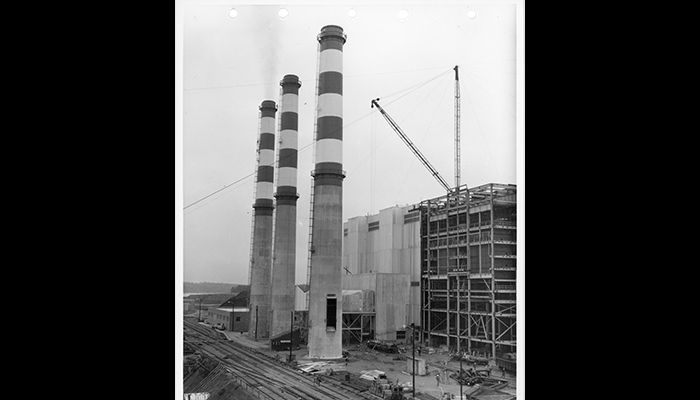 Allen Steam Station under construction in 1958. 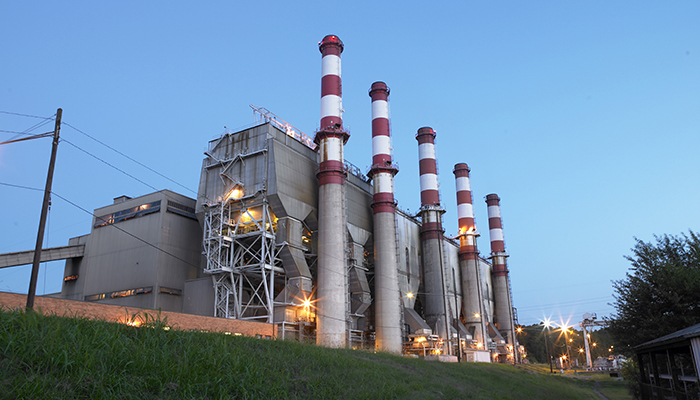 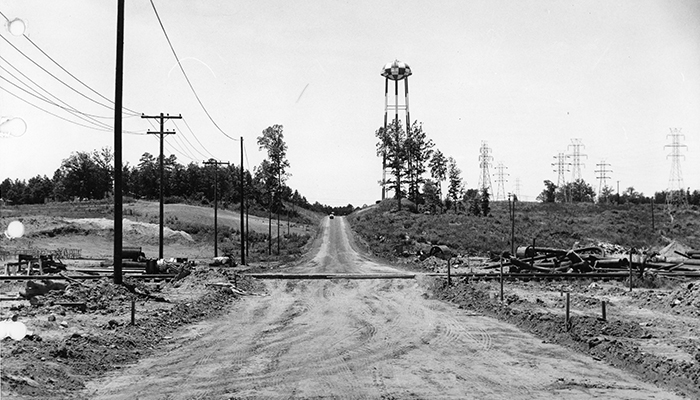 If you’ve been to Allen Steam Station, you will probably recognize this shot from 1957 as the entrance gate. 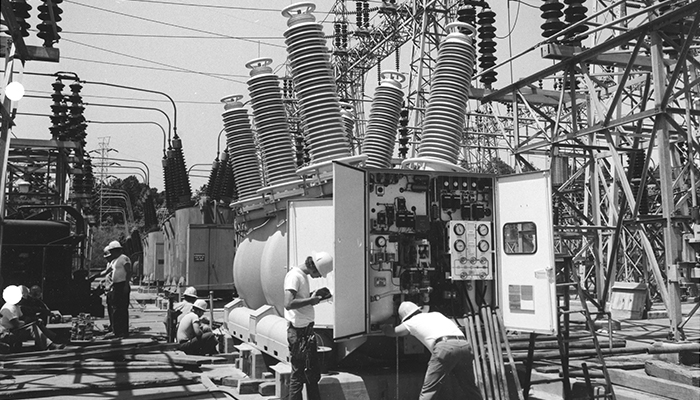 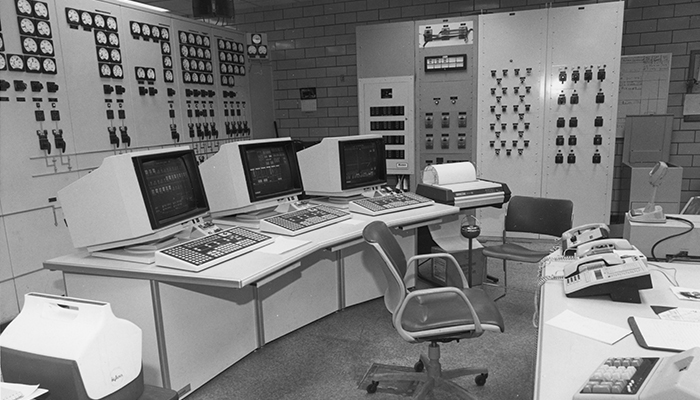 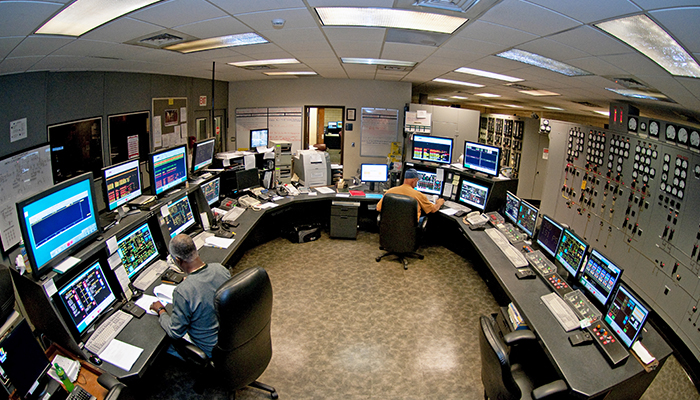