It’s obvious that wind turbines are really big, but did you know the newest in the Duke Energy fleet are almost as tall as Seattle’s Space Needle?

Mesteño Windpower Project in Texas is in its first year of operation and has some of the largest wind turbines in the United States at 590 feet tall. Here are some photos of Mesteño turbines while under construction to get a feel for how massive these machines really are. 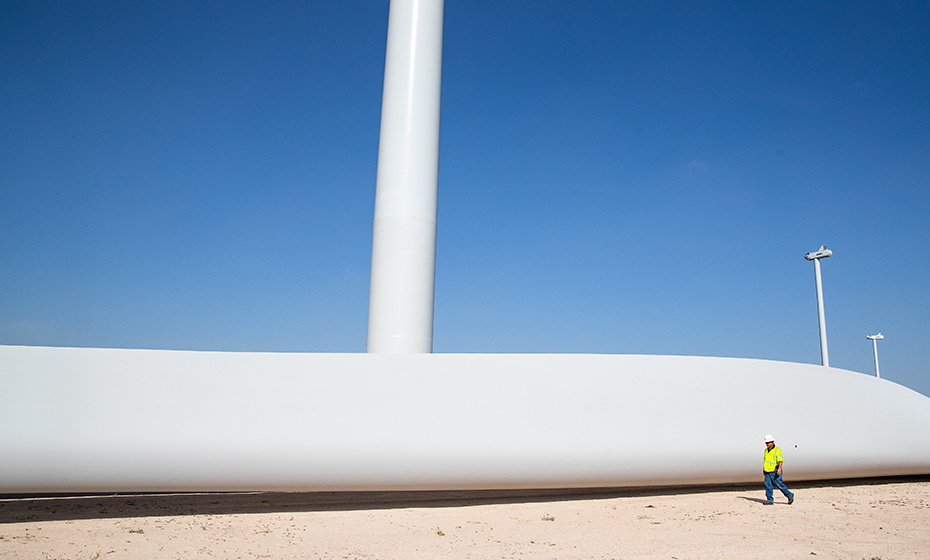 Mesteño is Duke Energy’s fourth wind generation facility in Starr County, Texas, and its 11th in the state, which leads the nation in wind energy generation. The 56 turbines at Mesteño can power about 60,000 average homes. 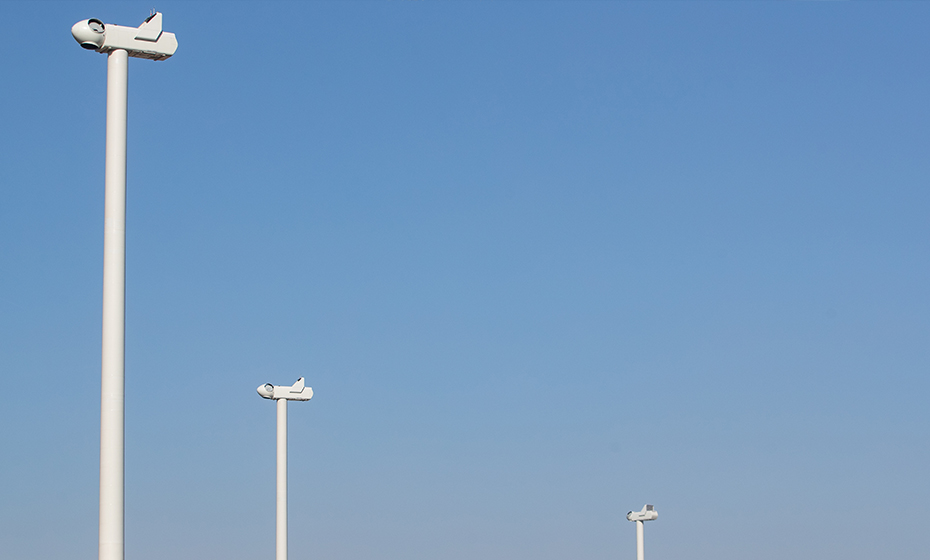 Wind turbines across the country are getting taller with longer blades to increase the amount of energy they’re able to generate. The U.S. Energy Information Association expects solar and wind to be the fastest growing sources of U.S. electric generation for at least the next two years. By 2030, renewable energy sources are projected to total 38 percent of the nation’s energy generation rather than roughly 18 percent today. 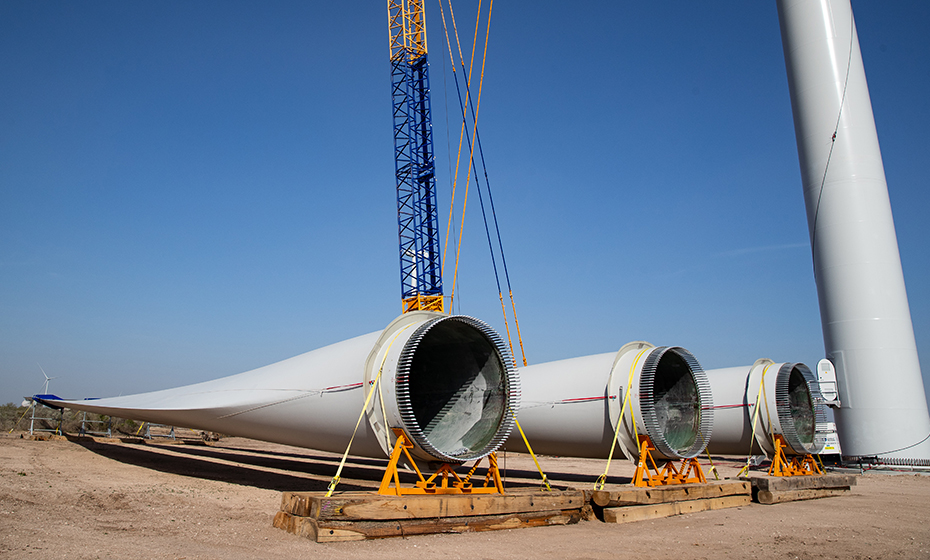 Duke Energy is increasing its share of renewables, too. The company plans to double its renewable energy portfolio by 2025 as it moves toward a goal of net-zero carbon emissions by 2050.

The company has more than 8,000 megawatts of wind and solar with an additional 1,300 megawatts nearing completion. Most of the projects under construction are slated to produce power in 2020. Frontier II in Oklahoma is one of them. At 350 megawatts, it will be Duke Energy’s largest wind project. 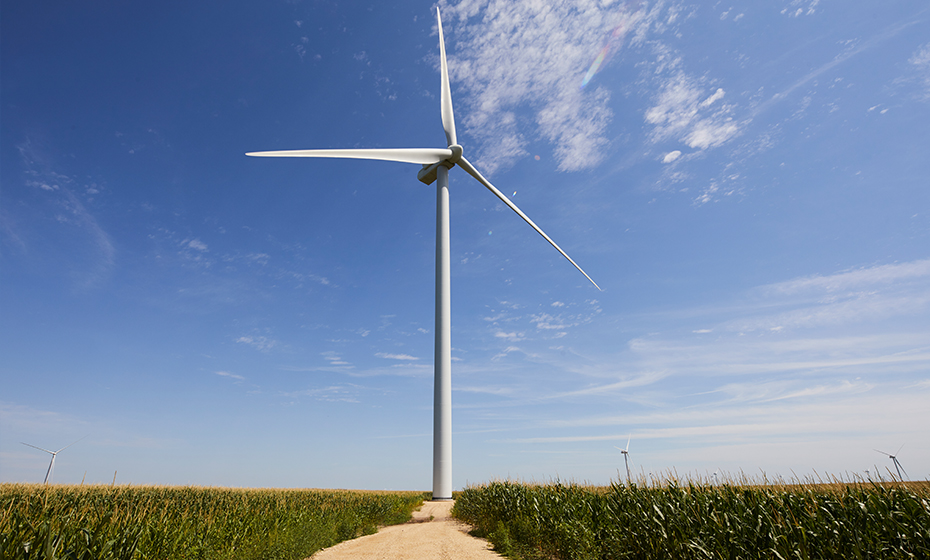 Frontier II is an extension of Frontier I, pictured above. Together, the sites can produce enough clean energy to power the equivalent of 193,000 homes. Companies, including Ball Corp. and AT&T, have signed virtual power purchase agreements that will allow them to offset their carbon emissions and support the growth of renewables.