Women are still underrepresented in many engineering fields, and Women in Engineering Day (#RaisingProfiles) on June 23 is an international awareness campaign started in Britain to raise the profile of women in engineering. Meet these female Duke Energy engineers who are leading the energy industry with smarts and hard work. 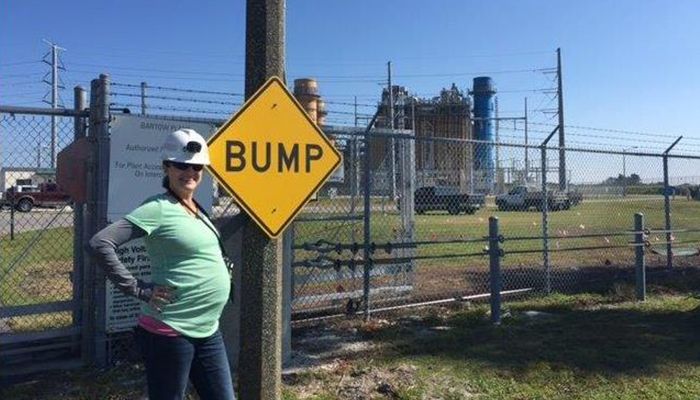 Before working with Duke Energy’s biggest Florida customers as an account manager, Alix was often splattered with power plant grime. “My husband proposed to me while I was covered in sweat and oil from inspecting a lube oil sump. I hadn’t even showered,” she said. And through her pregnancy last spring, the longtime power plant engineer was still getting her hands dirty, continuing inspections until she couldn’t fit between equipment. 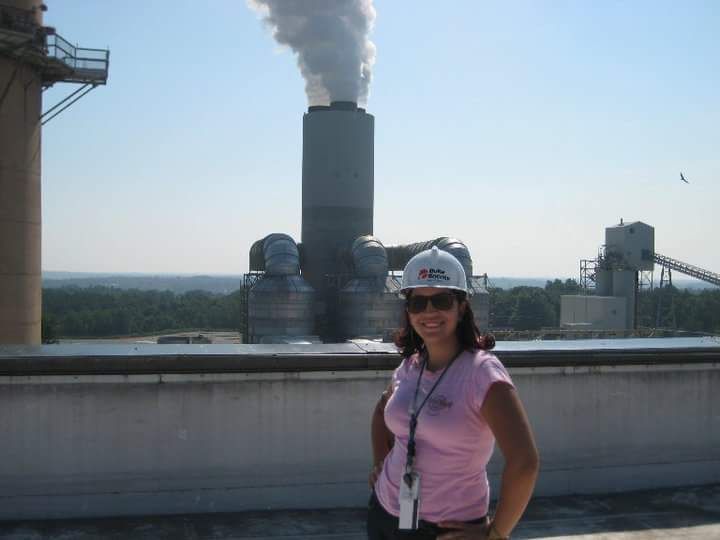 Pisani knew she wanted to be an engineer while fixing cars and jamming to Incubus’ alt-rock hit “Drive” in a garage with the guys. After the closing bell rang at her Caracas, Venezuela, high school each day, she’d change into overalls and get to work. Today, she’s based in Charlotte, N.C., on a team that works on nuclear fleet procedures. 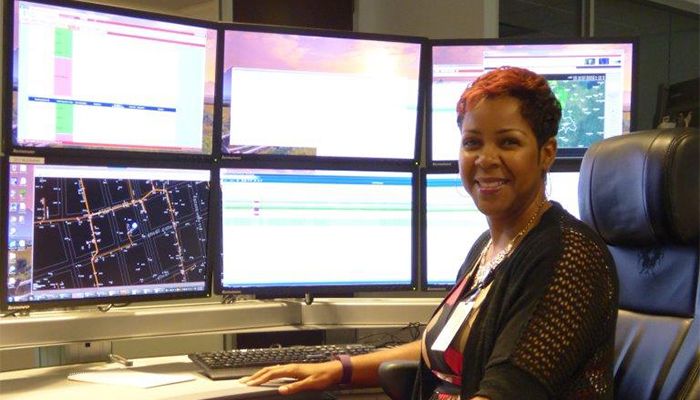 This veteran engineer-turned-manager makes sure Indiana customers’ power is restored quickly. And, while dispatching linemen to fix power outages, she has learned that keeping customers informed is just as important as the repair. “If customers have outage info, they can decide if they need to book a hotel room, clean out their fridge or check on loved ones,” she said. “And they’re happier.” 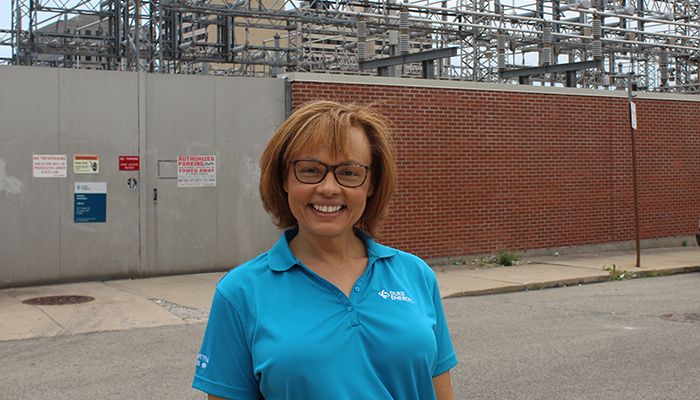 Ross’ dad, who was a human resources director at Westinghouse in the 1970s, told 3-year-old Ross she’d be an engineer when she grew up. “He was a pioneer and saw the opportunity for women and minorities,” she said. After helping Procter & Gamble manufacture diapers and soap for years, Ross continues her engineering career at Duke Energy in Ohio, improving power grid design to prevent power outages caused by falling trees, car accidents and more. 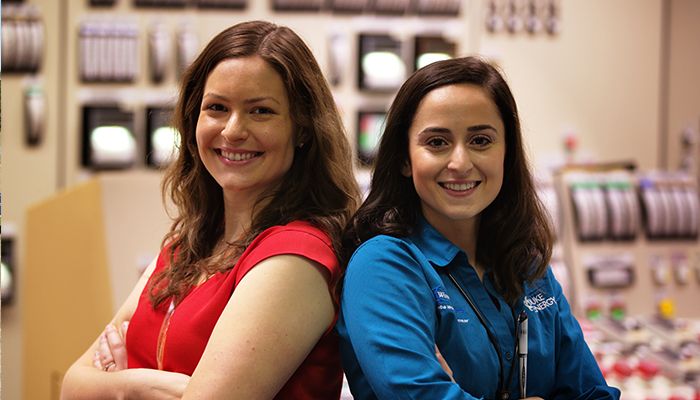 Gorman, left, and Kachlan are Duke Energy nuclear engineers and are active in Women in Nuclear, a trade group for women in the nuclear energy industry.

Gorman said she never heard of nuclear engineering until her senior year of high school when she flipped through the Texas A&M course catalog and read a listing for the field. “I was good at science and math, and nuclear seemed exciting and different,” she said. After several internships and six years as a nuclear engineer, she now purchases fuel assemblies that house long metal fuel rods filled with pellets of uranium for Duke Energy’s Harris and Robinson nuclear plants. The two plants can power more than a million homes in the Carolinas. 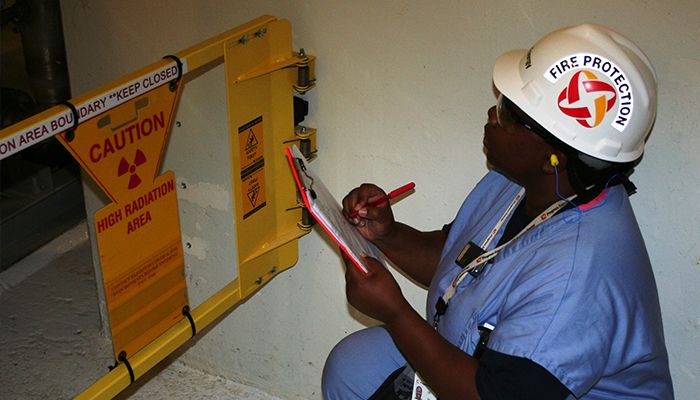 Allen was inspired to pursue engineering by her elementary school teacher, who earned an aerospace engineering degree. For years Allen found solutions to detect and put out fires as a fire protection engineer before joining Duke Energy. “If you're vocal about wanting to do something outside of your norm, people will take care of you,” she said. Today, Allen is a nuclear engineer in Charlotte, N.C. She’s also active in the company’s Women in Nuclear group, teaching hundreds of girls each year about nuclear energy. 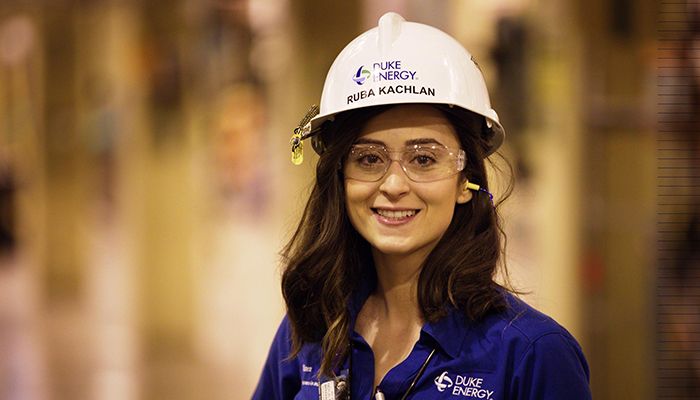 As an undergraduate engineering student, Kachlan never thought she’d be a teacher. But now she’s learning more than ever while getting certified to train Duke Energy engineers in York, S.C. “I like how Yogi Bhajan put it,” she said. “If you want to learn something, read about it. If you want to understand something, do it. And if you want to master it, teach it.”