Saichelle McNeill’s mobile WashRoom Laundry Service has generated more than $1 million in revenue in her fifth year of operation. It’s the type of success McNeill couldn’t allow herself to dream of seven years ago as she was released from federal prison after serving 27 months for tax fraud.

As part of her release, McNeill was referred to Charlotte’s Center for Community Transitions, a nonprofit that helps people rebuild their lives and families while dealing with job and financial difficulties that result from incarceration. 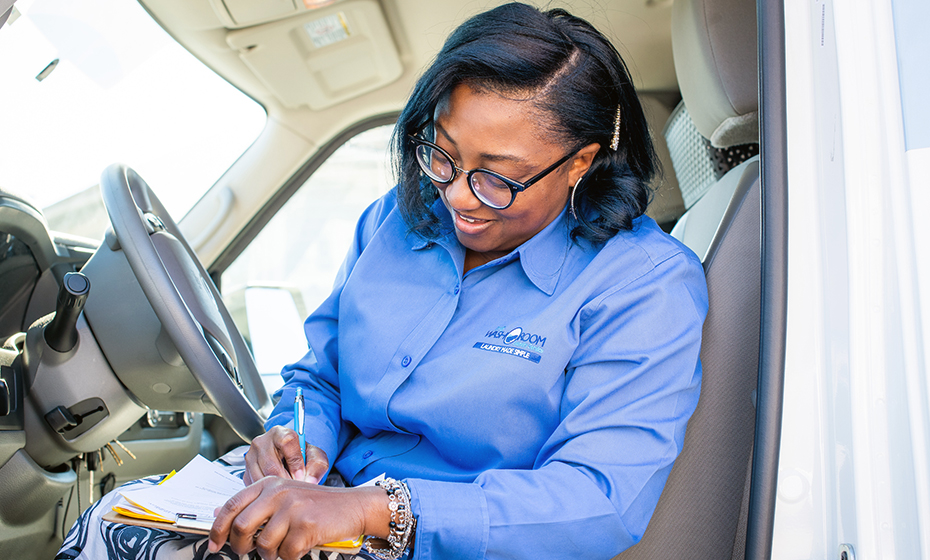 Two of McNeill's employees are fellow graduates of the Center for Community Transitions' Lifeworks! program.

The center is one of 40 North Carolina nonprofits that received a total of $1 million in 2020 from the Duke Energy Foundation to advance social justice and racial equity. Duke Energy awarded the center $25,000. The company through its foundation has committed more than $7.2 million to social justice and racial equity organizations in North Carolina in the last two years.

“As we accelerate North Carolina’s clean energy transition, Duke Energy is committed to ensuring that diverse communities throughout the state benefit from this important work,” said Stephen De May, Duke Energy’s North Carolina president. “These organizations are delivering meaningful change for underserved communities, and we’re proud to support their ongoing commitment to justice and opportunity for all.”

The center’s work in the community and partnerships with organizations such as Duke Energy are having an impact.

“The Center for Community Transitions has been doing this work since 1974 to address our economic mobility issues with a particular lens around second chances,” said Executive Director Patrice Funderburg. “Research has shown that poverty is the strongest predictor of recidivism, meaning the probability of re-arrest. The foundation of successful reentry is housing and employment, and without those things, the probability of re-arrest increases exponentially.”

For McNeill, access to resources such as the center's LifeWorks! program, a series of classroom sessions providing tools to reach professional and personal goals, provided inspiration and motivation to overcome obstacles.

“I made a very serious mistake,” said McNeill. “I paid an extremely high price, losing my freedom, my job (a high-paying role as an operations manager with a local manufacturer), custody of my daughter, and so much more. It was a devastating experience.”

Disoriented and fearful upon release, McNeill knew employment and a steady income would be core elements in starting her life anew.

“I was torn apart and nearly broken,” said McNeill. “Yet the most important lesson CCT instilled in me is what happened is in my past, and I have the ability to do anything I set my mind to.” 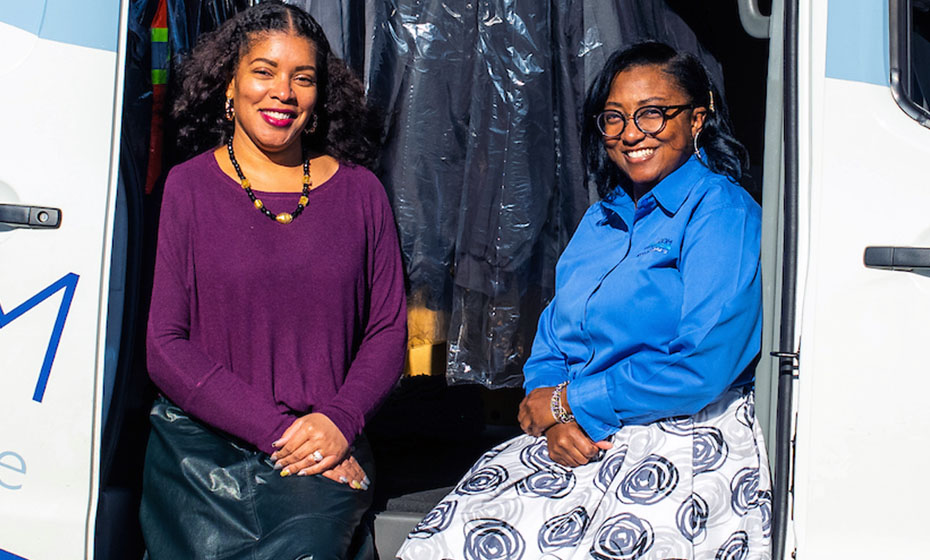 McNeill shifted her focus to entrepreneurship and the laundry and dry cleaning collection service. “I went all over town talking with operators to see if they would take me in to learn the business. I was refused by dozens until finally an east Charlotte service owner took me in and taught me the business.”

Less than a year later, with borrowed money and a monthly payment plan, McNeill bought the business. Today she employs five, including two graduates from Lifeworks!, and is on the cusp of opening a brick and mortar location. McNeill looks to LifeWorks! graduates for employees as she builds her business.

“I’m hiring more staff as we grow and hope to have up to 75% of new hires from CCT. I know from experience they’re motivated, have the skills, and want to work hard.”

Building an inclusive community engages each of our neighbors, Funderburg said, including those involved with the criminal justice system and facing racial inequity. 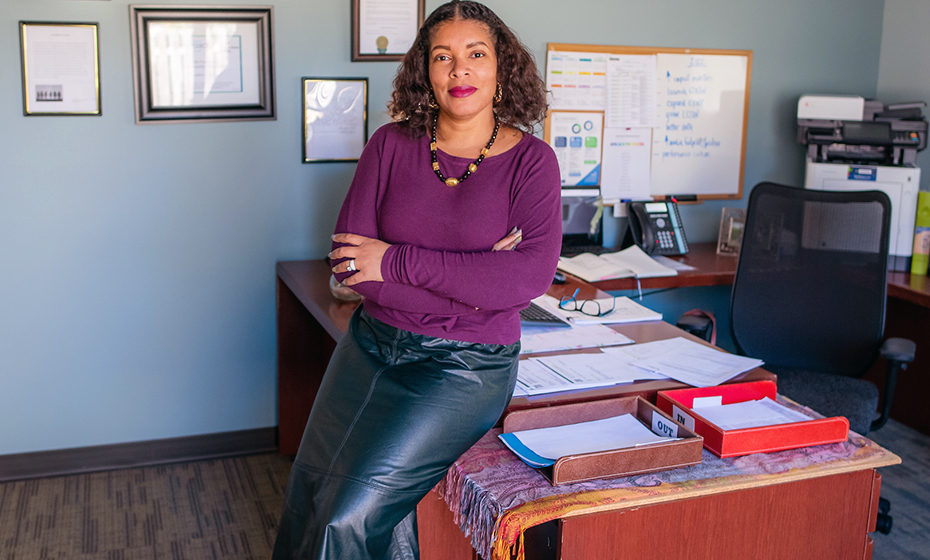 Jobs and housing, said Patrice Funderburg, are the foundation to successful reentry for those leaving incarceration.

“We have to contend with the reality of policies that contributed to the state of incarceration in our country and in North Carolina where more than half the prison population are Black people,” said Funderburg. “When [racial equity] intersects with criminal justice and mass incarceration, these issues are part of the economic mobility conversation. Duke Energy was one of the first companies that acted [on social justice advancement and racial equity] during the pandemic, and at the onset of the George Floyd protests. Through the grant-making process, we were introduced to Duke Energy in new and different ways. The grant allowed us to pivot and reimagine the way that we offered the LifeWorks! program virtually during the pandemic.”

While McNeill’s entrepreneurial path has its challenges, she remains philosophical about her journey.

“The road to success is filled with curves,” McNeill said. “What’s most important is to keep focused, positive and striving. Your past doesn’t have to define you.”