Retro: You helped us ID these photos! 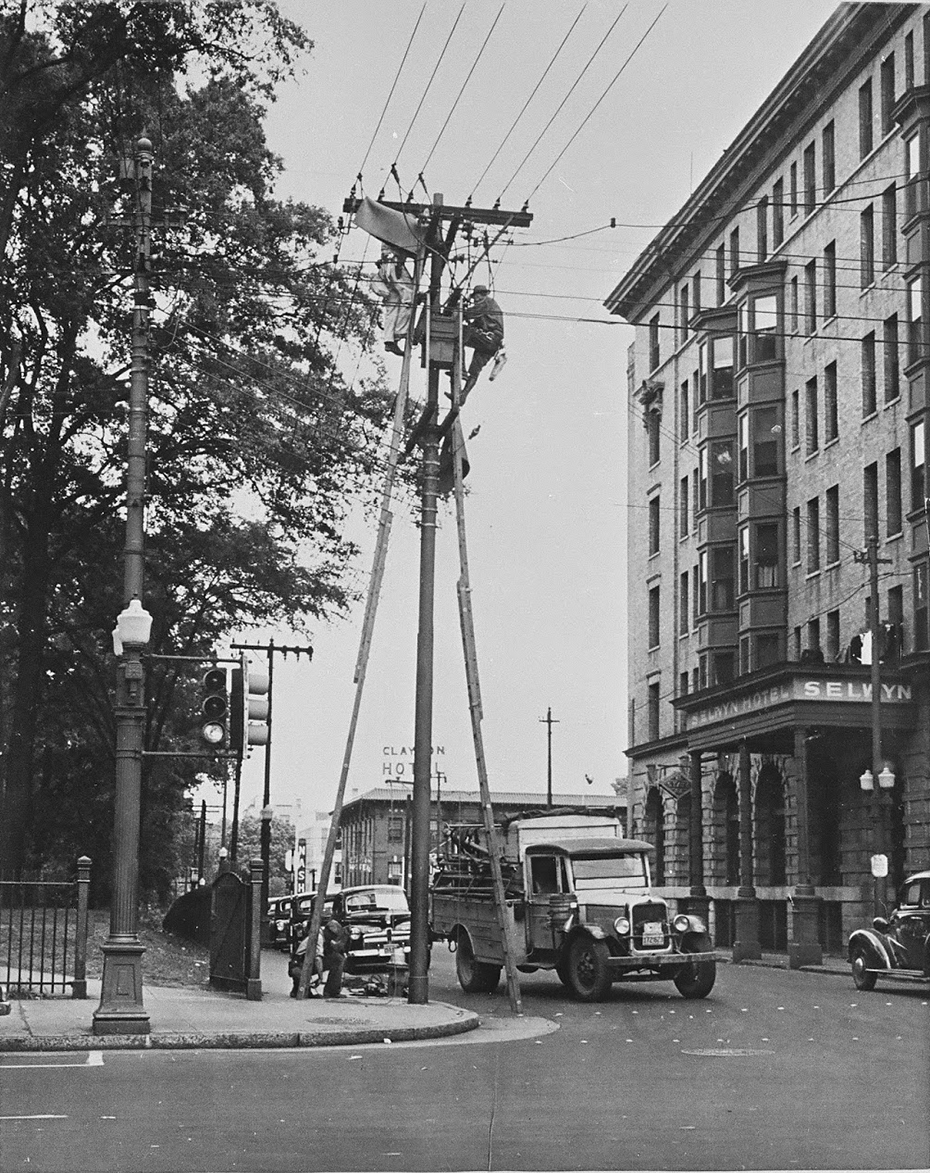 Photo 345: We still don’t have a date taken for this Duke Power photo labeled, “lineman in Charlotte, N.C. Near Clayton and Selwyn Hotels,” but many of you used your detective skills to find out it was likely taken at the intersection of West Trade and North Church Streets. The First Presbyterian Church of Charlotte, built in 1821, is across the street and still stands today. Based on when the Clayton and Selwyn buildings were demolished, this photo was likely taken between 1913 and 1961. 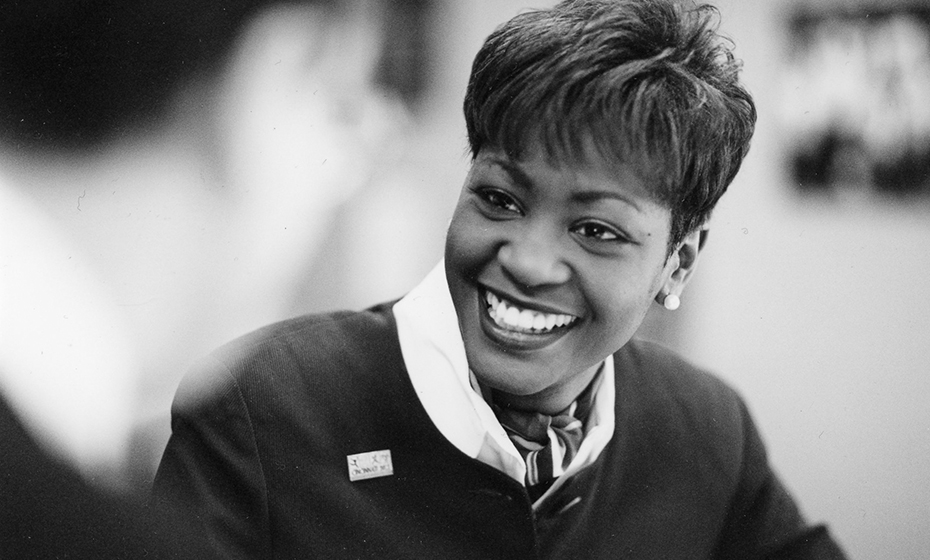 Photo 359: Several of you recognized Tammie Jones, who was based in Cincinnati and managed supplier diversity for Cinergy. 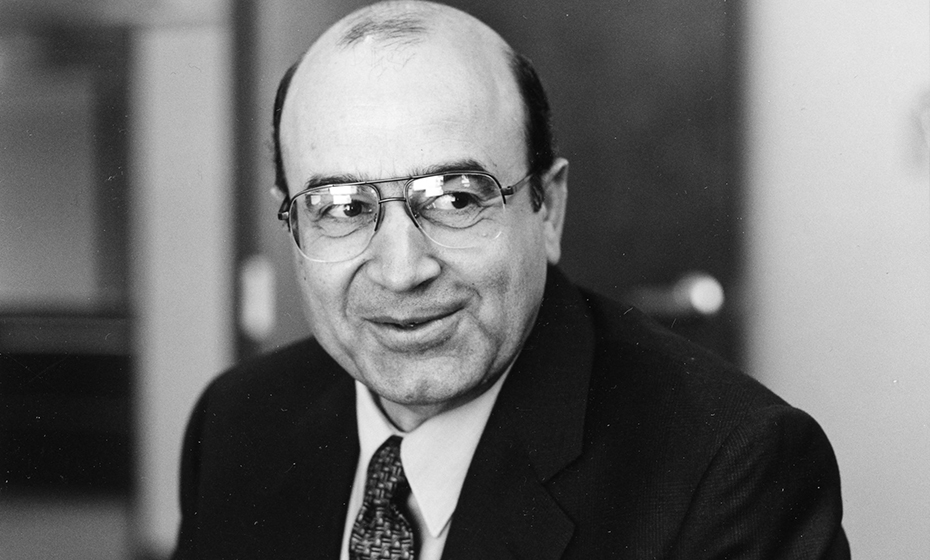 Photo 360: This is John Procario, who spent 32 years with Cinergy and left the company in 2009 after serving as senior vice president and chief operating officer of Regulated Businesses for Cinergy Services, Inc. 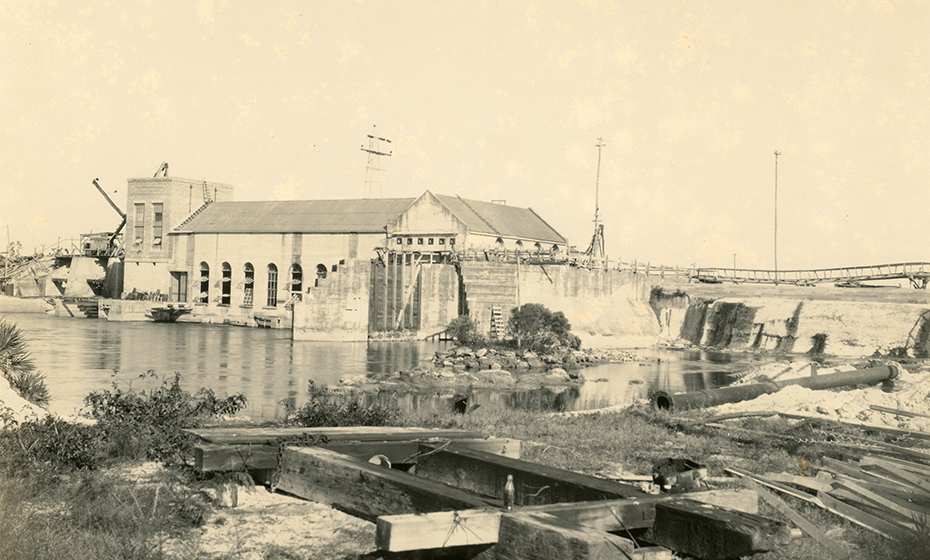 So many of you recognized this Florida Power Corp. hydroelectric plant in photos 426 and 427. Based on your tips, we’ve learned that this is the Inglis Dam in Dunnellon, Fla., just north of Crystal River. These photos are from 1926, but the plant was built in 1909 and formed the 3,400-acre Lake Rousseau on the Withlacoochee River. Florida Power operated the plant from 1911 to 1965 when the U.S. Army Corps of Engineers assumed its operation. Today, it’s part of a state park and the U.S. Army Corps of Engineers still manages the dam for flood control and water level maintenance. 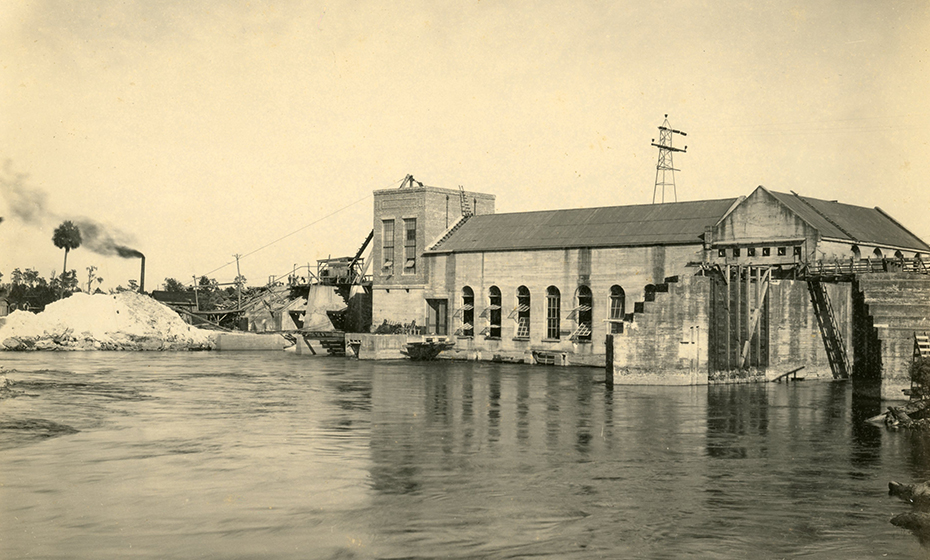