Retro photos: You solved these 5 mysteries!

You came through. You've identified a number of retro photos from the Duke Energy archives in Charlotte, N.C. Here are five photos that you provided information for. Check out other retro photos and email illumination.duke-energy.com if you have any information about them, or know someone who can help. Be sure to include the photo number or attach the image. 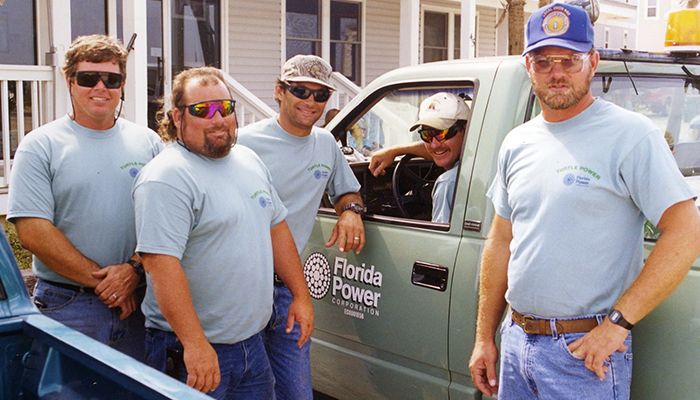 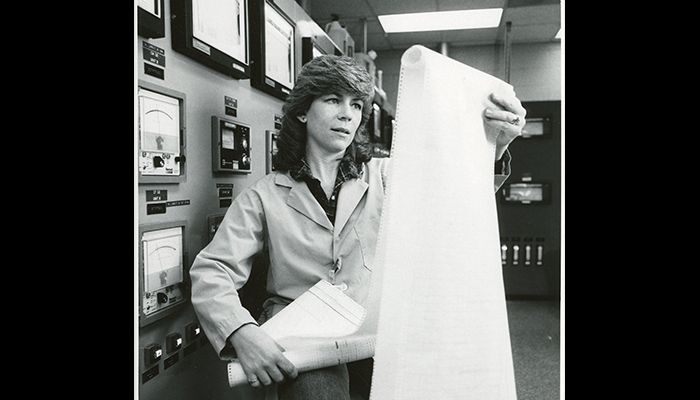 Photo 114: This is Susan Jonas Chapman, who was a chemistry specialist at McGuire Nuclear Station in North Carolina in the early 1980s. William Jeffrey Cage said she is in the centralized testing lab where the secondary chemistry systems were monitored. She is reviewing data from a chart recorder. Back then, computers didn't do that work. 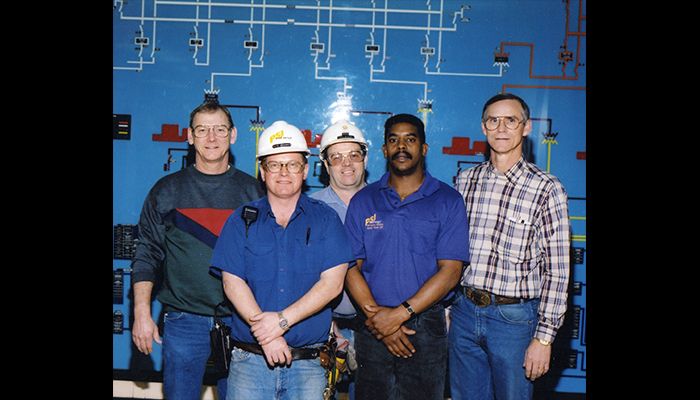 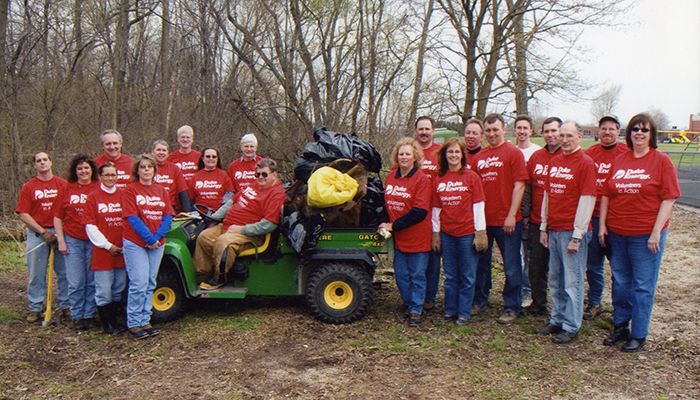 Photo 111: A number of people identified this group as the rate department in Indiana. They were cleaning woods near a a school in Avon for a Global Service Event in 2007. And the fellow third from left, back row, is Indiana President Jim Stanley. 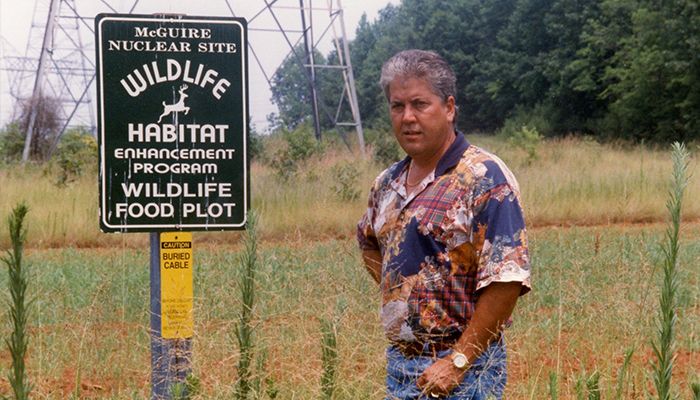 Photo 109: That's Dale Mosteller, who still works in the Lake Services group as a lake representative for Lake Norman in North Carolina.