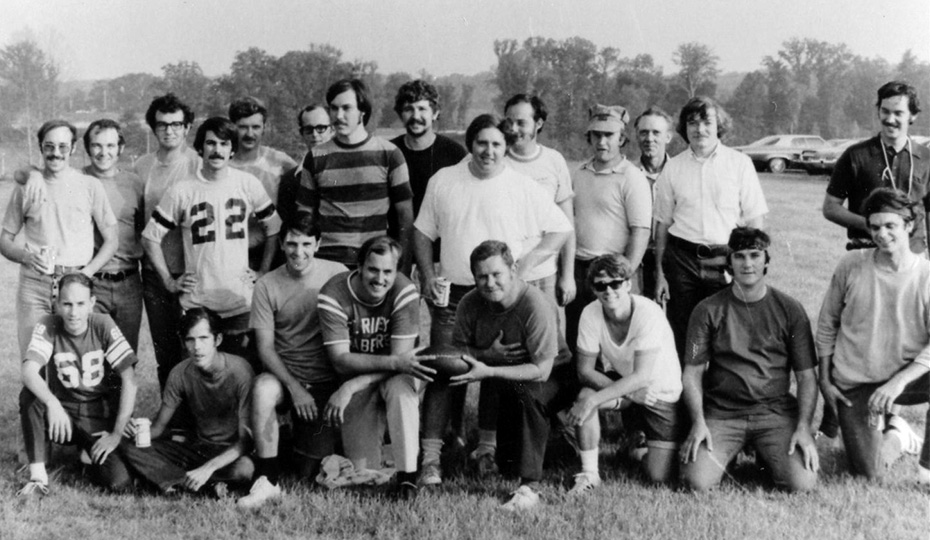 Photo 402: This was shot at a football game at Oconee Nuclear Station in South Carolina in 1973. Recognize anyone? 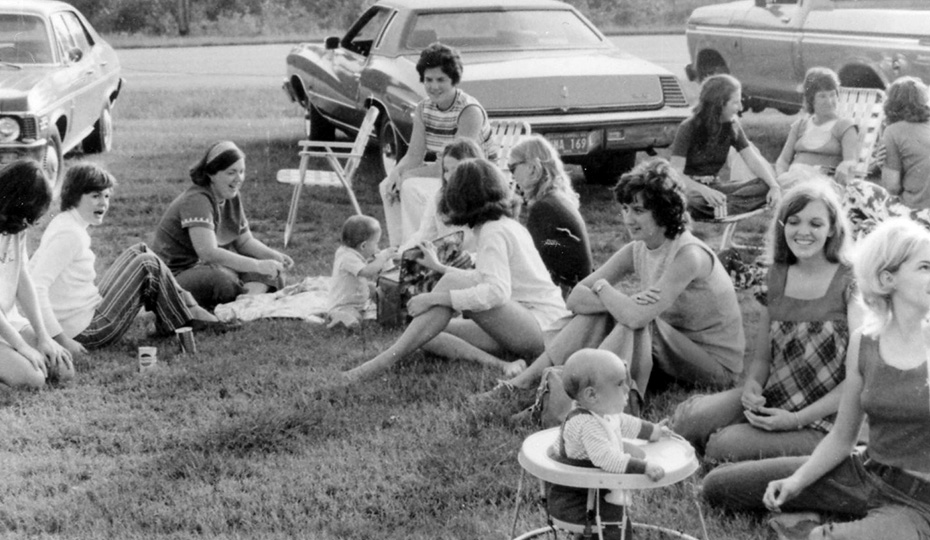 Photo 403: Spectators at a football game at Oconee Nuclear Station in 1973. 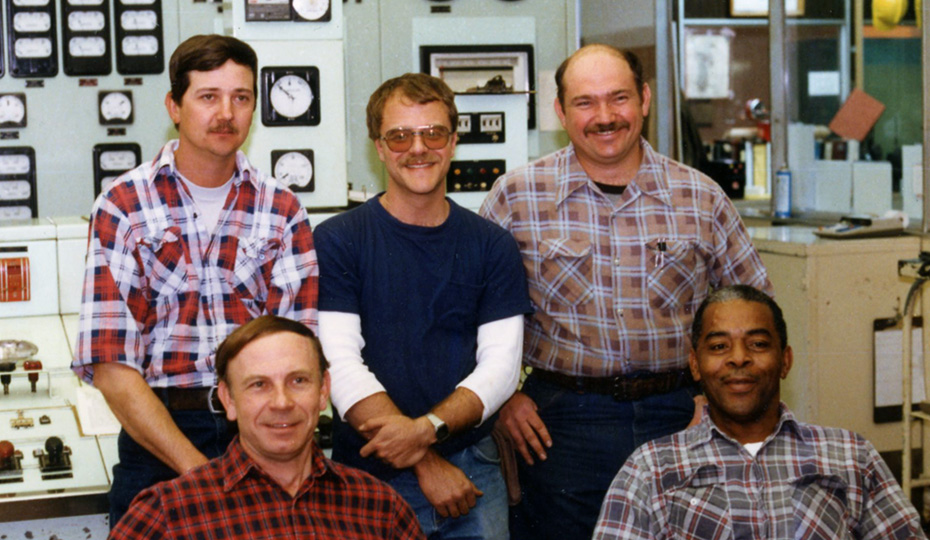 Photo 411: Employees at Buck Steam Station. About what year was this? 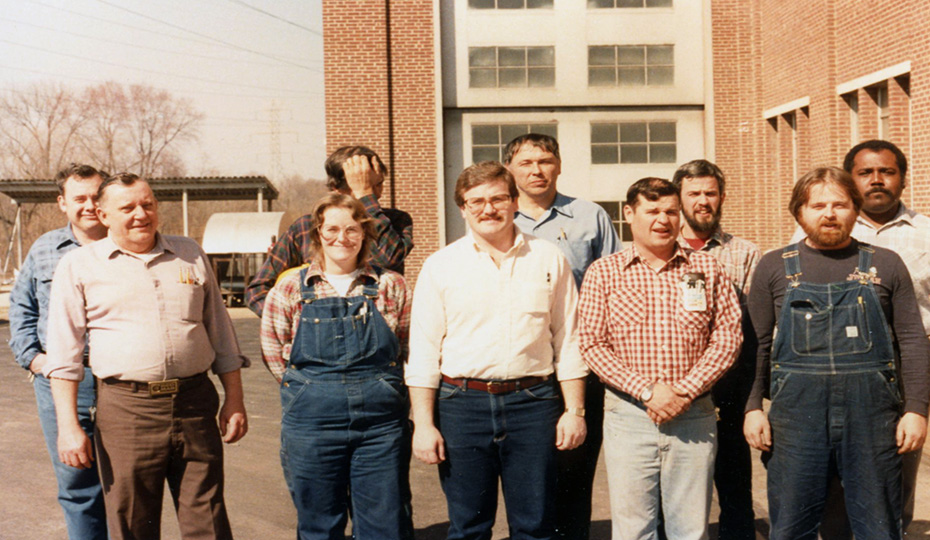 Photo 412: A sunny day at Buck Steam Station in Salisbury, N.C. Do you know who these people are or what year the photo was taken? 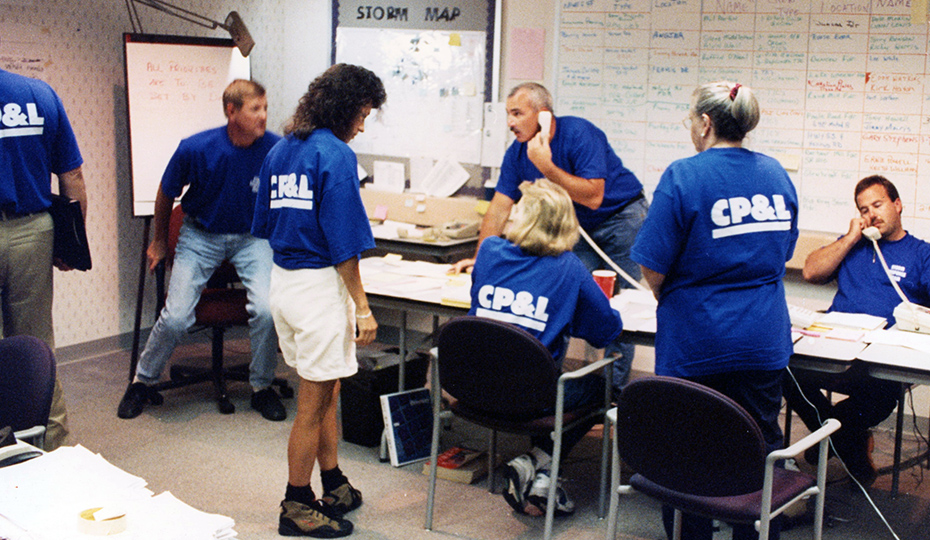 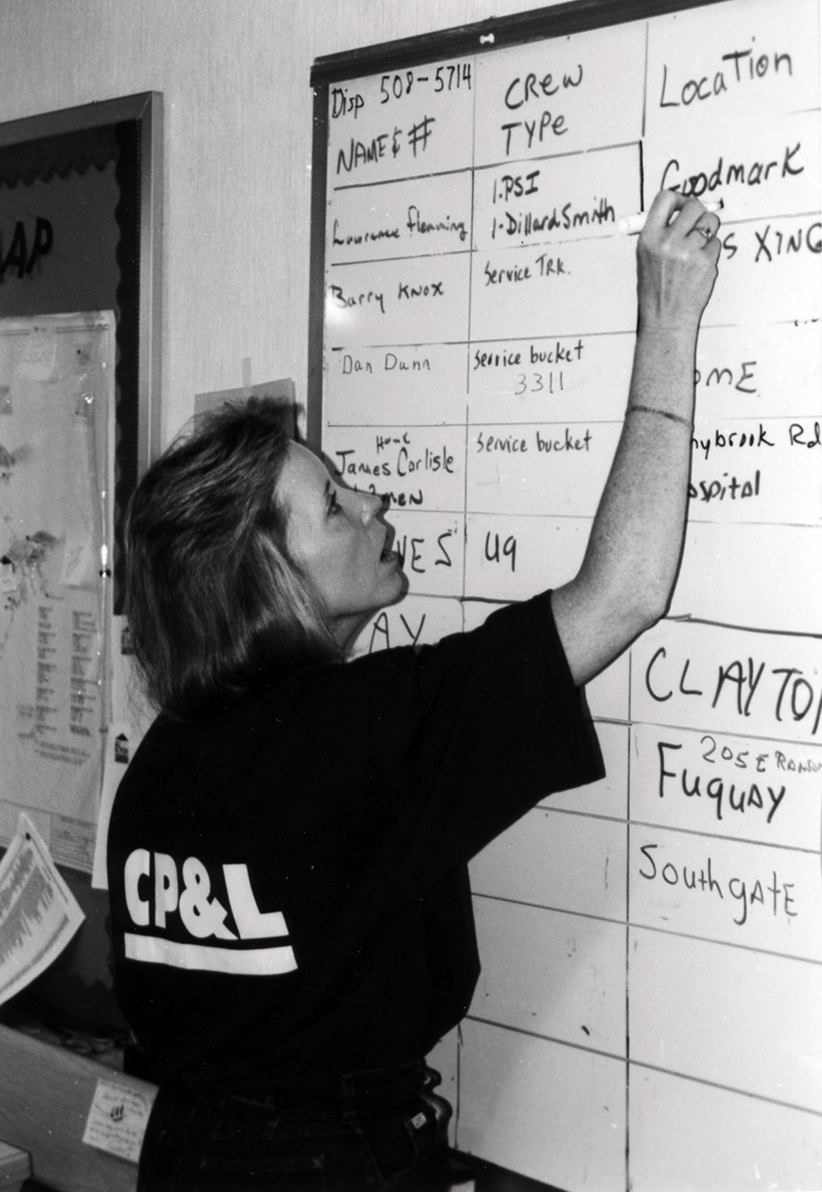