Duke Energy’s Charlotte, N.C., headquarters houses thousands of old photos from Florida to Ohio, Kentucky, Indiana and the Carolinas. However, many of the photos are not properly identified. We’ve posted many buckets, vans, pickups and more in our retro photos series, and readers have told us all about them.

Here are several that have been identified. If you have photos or memorabilia from Duke Energy legacy companies that you’d like to donate to our archives or have details about any of the photos in past retro posts, contact illumination@duke-energy.com. 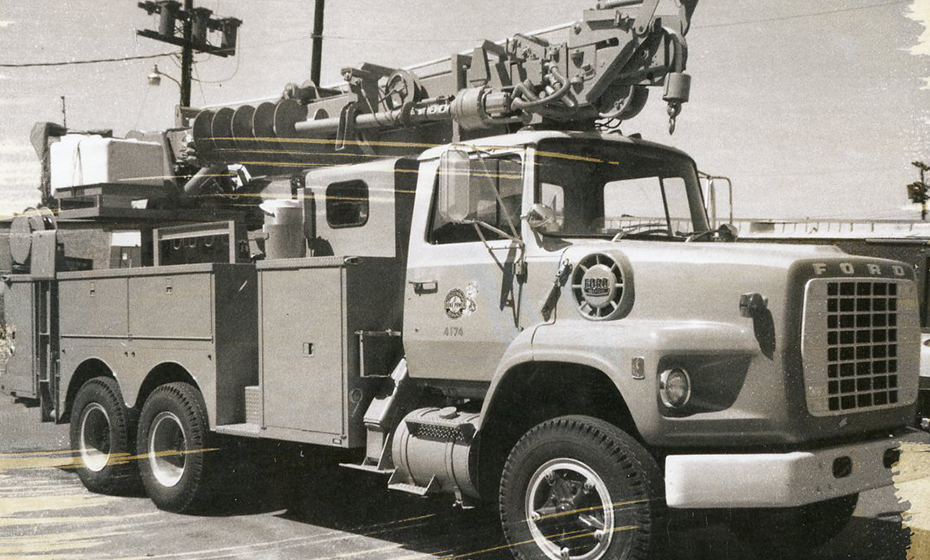 Photo 437: Ray Smuzeski, who provided several identifications below, wrote that this is a Ford LTS from the 1970s with a Telelect digger derrick, which is used for digging holes and setting poles. Smuzeski works for a utility in Missouri and learned much of his fleet vehicle knowledge from his dad, a utility mechanic. 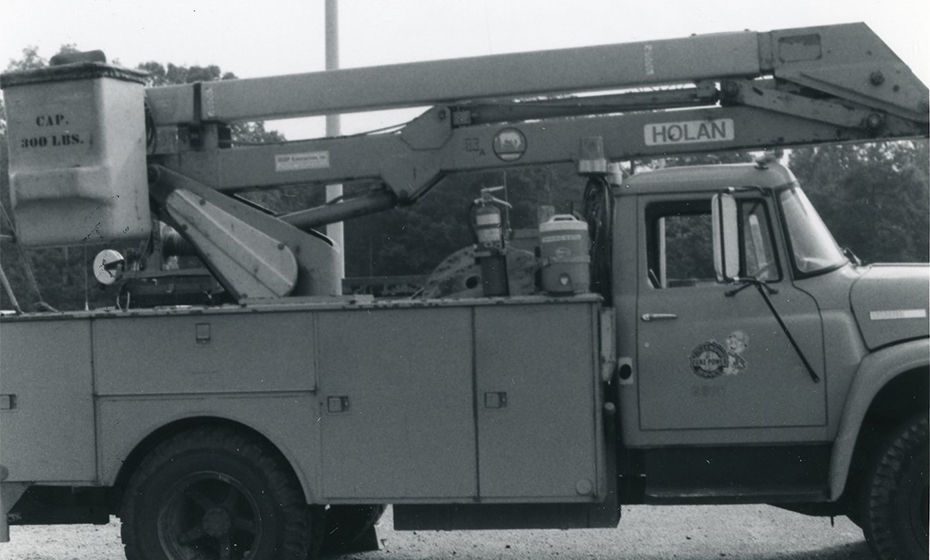 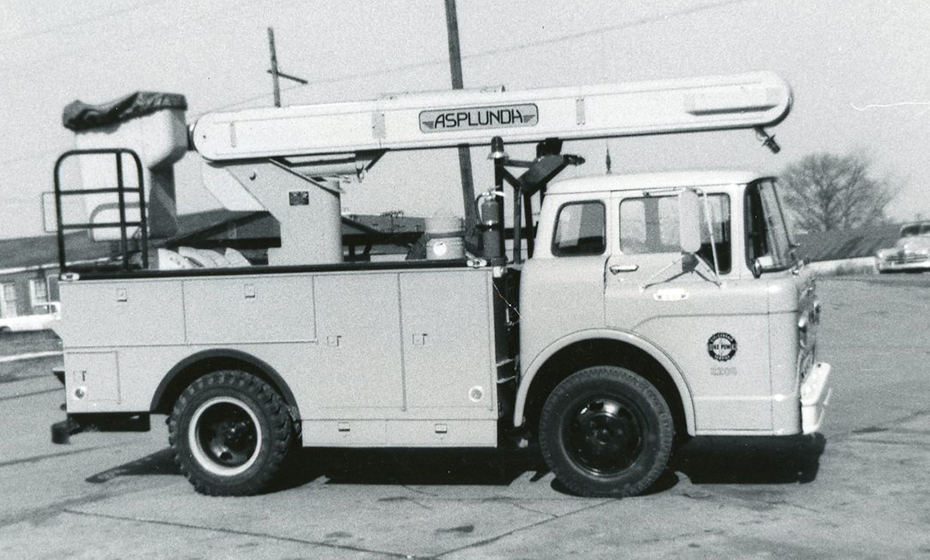 Photo 439: This is a Ford C-Series Cabover with bucket from the 1960s. Ford built this model from 1957 to 1990, making it the longest produced commercial truck in North America when it was discontinued. 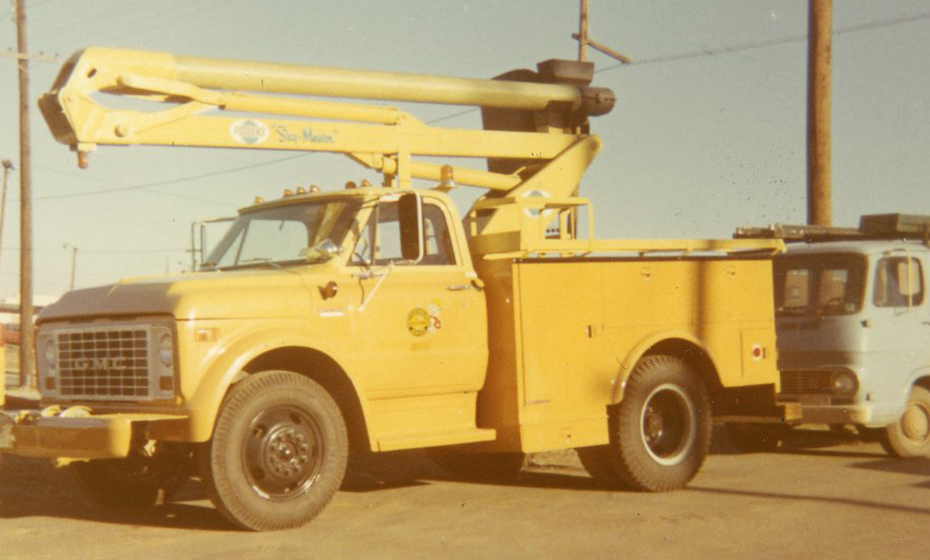 Photo 441: Employee Thomas Tate estimates this GMC bucket truck is from about 1970. 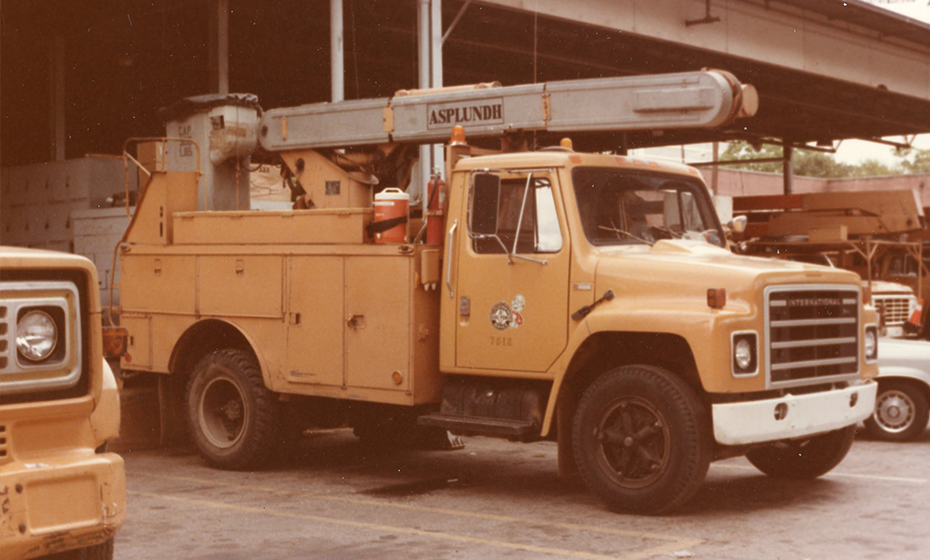 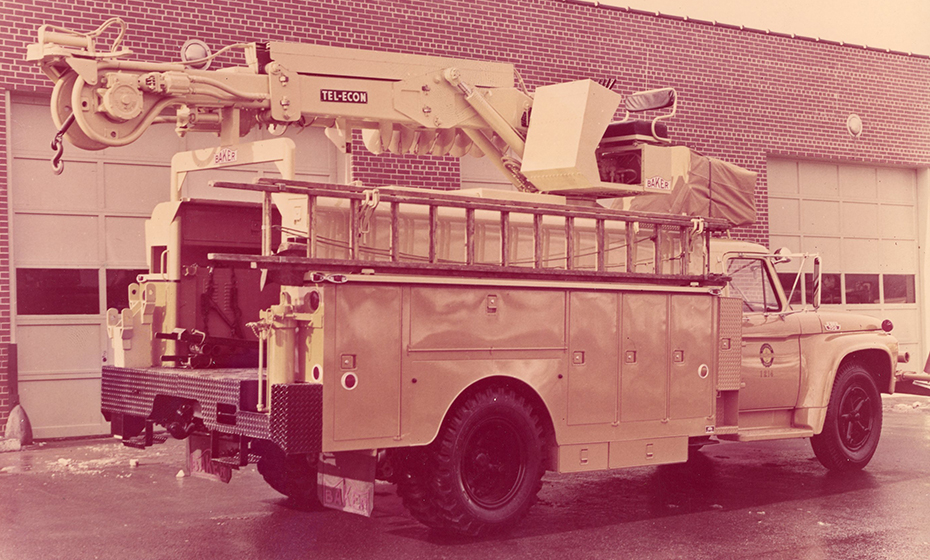 Photo 445: This is a mid-to-late 1960s Ford F-Series with a Telelect Telecon digger derrick. 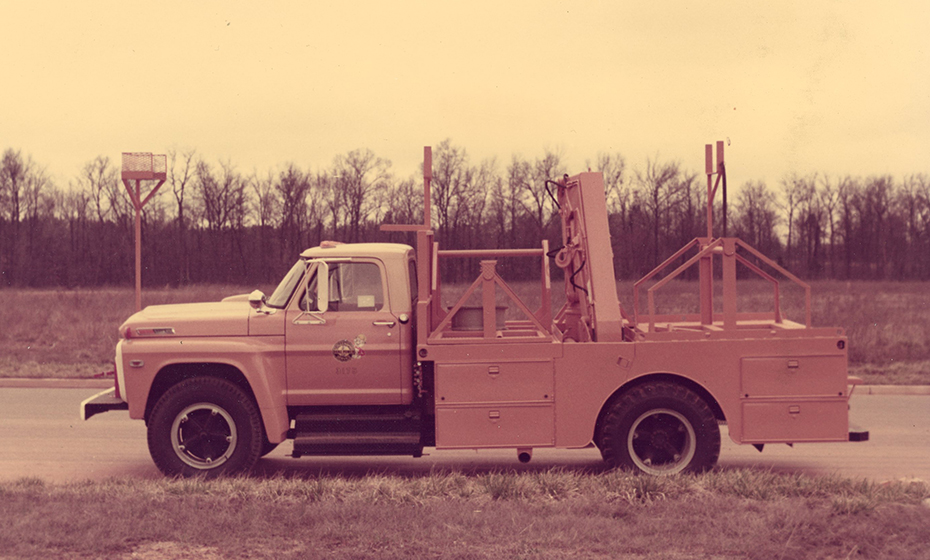 Photo 446: A Ford from the 1970s that Smuzeski thinks was likely used for underground residential work based on the reel carriers and a knuckle boom crane. 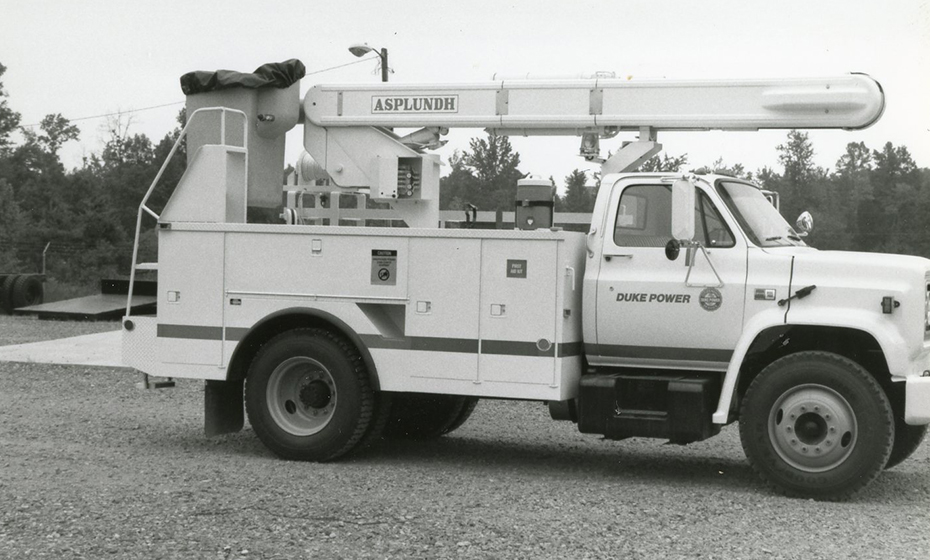 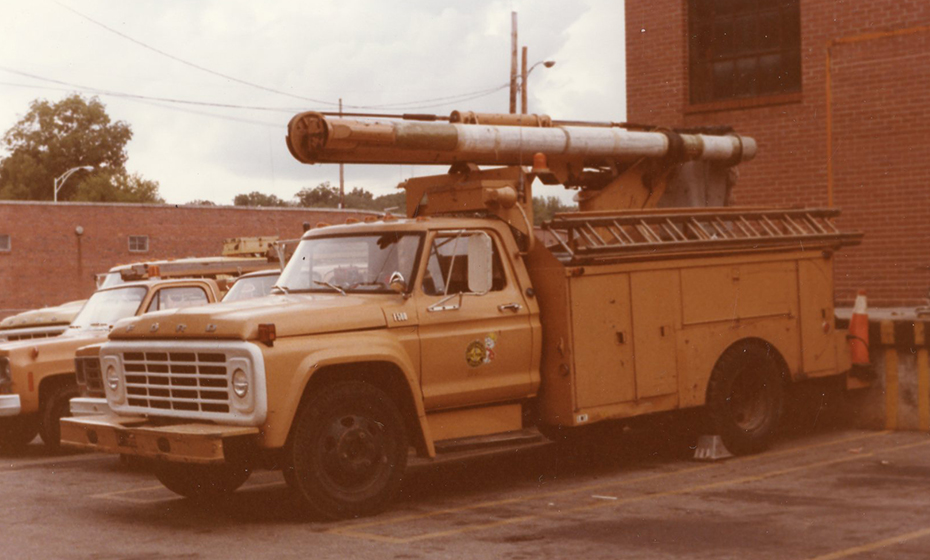 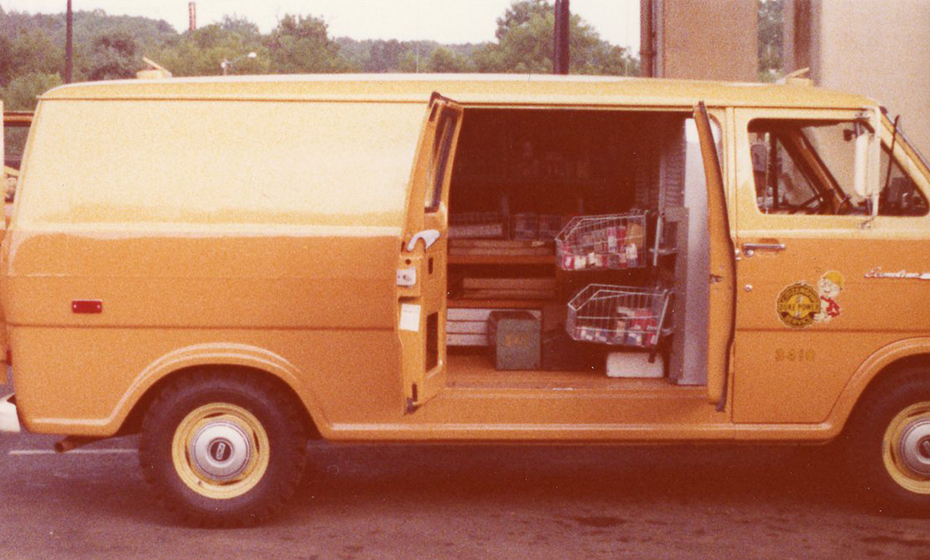 Photo 451: A Ford Econoline van from the late 1960s or early '70s that Duke Energy retiree Arthur Parker said was used by employees who made repairs on switchboard panels in substations.