Duke Energy has long been one of the nation's leading utilities for owning and purchasing renewable energy and in 2017, the company increased its renewable energy capacity 20 percent, according to its latest Sustainability Report.

The company’s goal is to own and purchase 8,000 megawatts (MW) of wind, solar and biomass capacity by 2020. That equals the capacity of four or five major power plants and could satisfy the annual energy needs of more than 1 million homes. 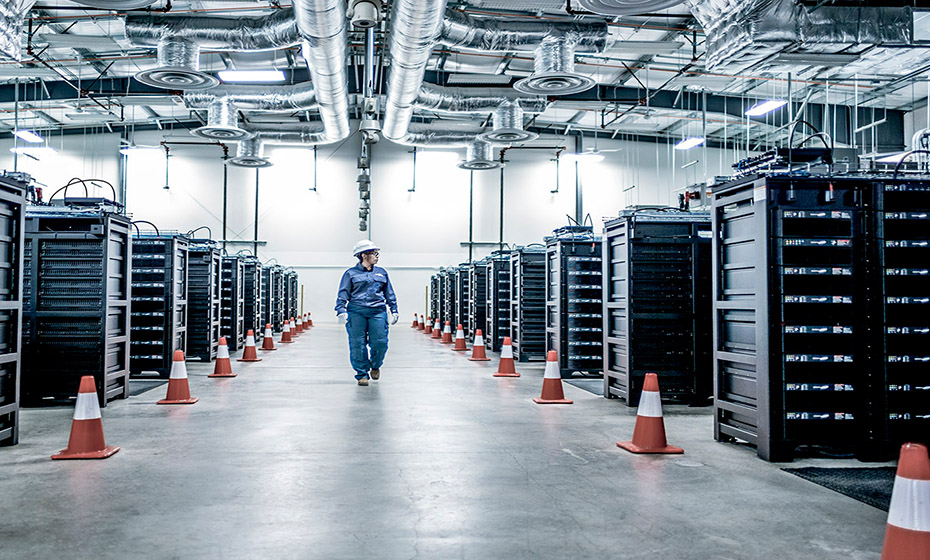 Batteries at the Notrees wind plant in Texas.

In addition to growing its renewable energy portfolio, the company continues to rely on two other “zero greenhouse gas” sources: more than 8,800 MW of nuclear capacity and 3,500 MW of hydroelectric and pumped storage hydro.

In its 12th year, Duke Energy’s Sustainability Report provides details of the company's performance in four key areas – customers, growth, operations and employees. The report also tracks the company's progress on other sustainability goals and programs, such as:

Duke Energy has a long history of being recognized as one of the top sustainable companies in the industry. For 12 straight years, Duke Energy has been named to the Dow Jones Sustainability Index of companies for North America.