At a construction site in Kenly, North Carolina, Brian Murray and his crew were putting the finishing touches on a substation that will help provide power to thousands of Duke Energy customers in the eastern part of the state.

“We’ve been here from dirt to concrete,” Murray said, “and we’ll be here the day it’s energized.”

Murray is a substation technician. He and his team build and maintain the part of the energy grid that helps transport electricity from power plants to the power lines that deliver it to homes and businesses. They are responsible for about 100 substations from just east of Raleigh to the coast. 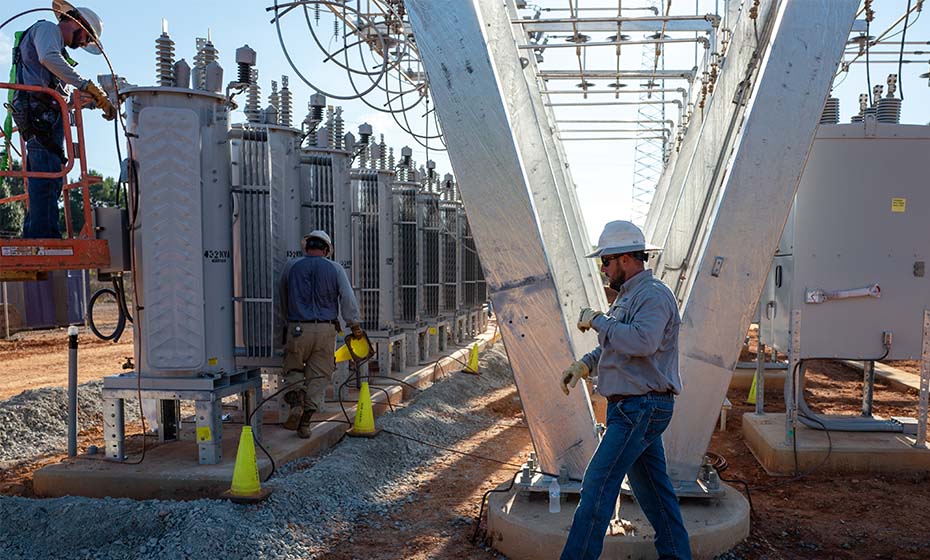 Substations are made up of hundreds of pieces of equipment including transformers, regulators, electrical components that work together to convert electricity to the correct voltage. It takes several teams to transport, unload and assemble a new substation before it is operational.

At the substation in Kenly, Murray tested the regulators to make sure they are set to a voltage range compatible with electric demand in that area while others worked on building platforms and installing conduits. They’re building a high-reliability substation, which is a more modern design with redundancy so the people it serves are less likely to have power outages.

“This substation doesn’t just feed one road,” Murray said. “It feeds entire towns. This area of our county has been growing, so this infrastructure is going to help us out a lot.” 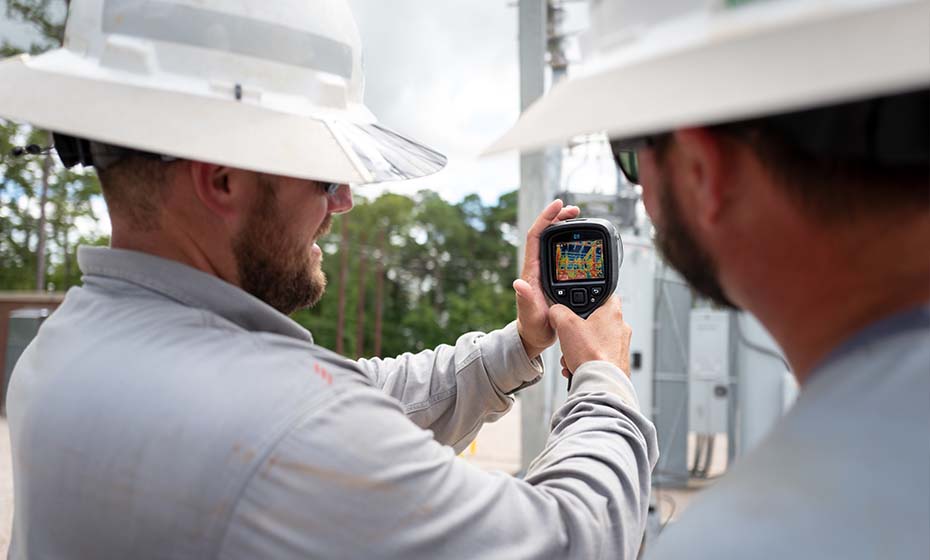 Murray has been building things for most of his life, so joining Duke Energy in 2016 was a natural career choice. He grew up on a farm in Texas, where he helped his father build and weld, preparing him for a career in welding before becoming a Marine in 2003. He served as a combat engineer working on construction and demolition overseas. He earned a Purple Heart before returning to the United States and starting a job as a police officer in eastern North Carolina.

“Over the last 15 years, I've had a hand in serving either my country or community,” Murray said. “Knowing that I can help does me good.”

Joining the substation team, he said, allowed him to help people while using his construction skills. He knows what it feels like to be without power, too, and enjoys being able to help get the lights back on.

“I used to get upset when my power went out, and now I understand when it's storming outside, you have guys that separate themselves from their families to come out here to make sure that they get the power back on,” he said. “It feels good to be able to know that we can help them out in those situations.” 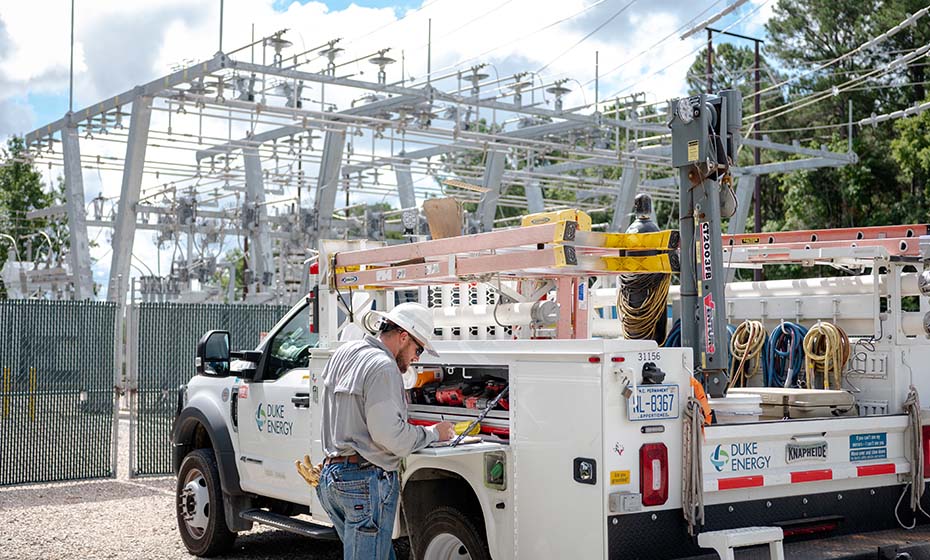 He started his career at Duke Energy on the test crew assembling and testing equipment before moving to his current maintenance crew. When they’re not helping build substations, his crew maintains and repairs substations. Their tasks include testing alarms, checking batteries, and ensuring equipment is being properly cooled.

“When we come to a substation, it's just basically making sure that this machine stays running correctly for everybody else,” Murray said. “We try to stay as flexible as possible.”

Their crew must be flexible for weather, too. Their substations are in terrain on dry land prone to tornadoes and on low-lying areas vulnerable to flooding and hurricanes. To be prepared, the company elevates and builds walls around flood-prone substations and uses materials that can withstand intense winds. The crews are prepared, too, with equipment and vehicles that allows them to access equipment during storms. 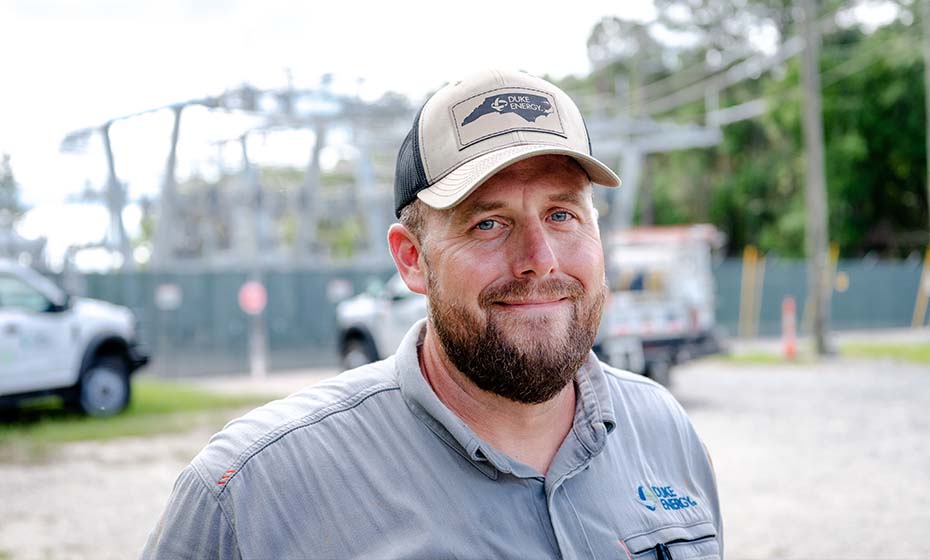 Murray said he’s glad to be part of a crew that’s ready for anything. He’s been able to learn from his teammates who have experience in different parts of the utility industry from power line construction and maintenance to equipment shops. Together, they make a strong team.

“They each throw in little bit of information from experience they’ve had and what they've learned,” he said. “When you mix all of us together, we can handle anything that's thrown at us.”