Parr experimental nuclear plant in SC provided research and training that lasted generations. Its legacy: a $1 million donation to education

A $1 million donation for nuclear energy education is the enduring legacy of the Parr experimental nuclear reactor near Columbia, S.C., which once served as a training ground and symbol of the future. 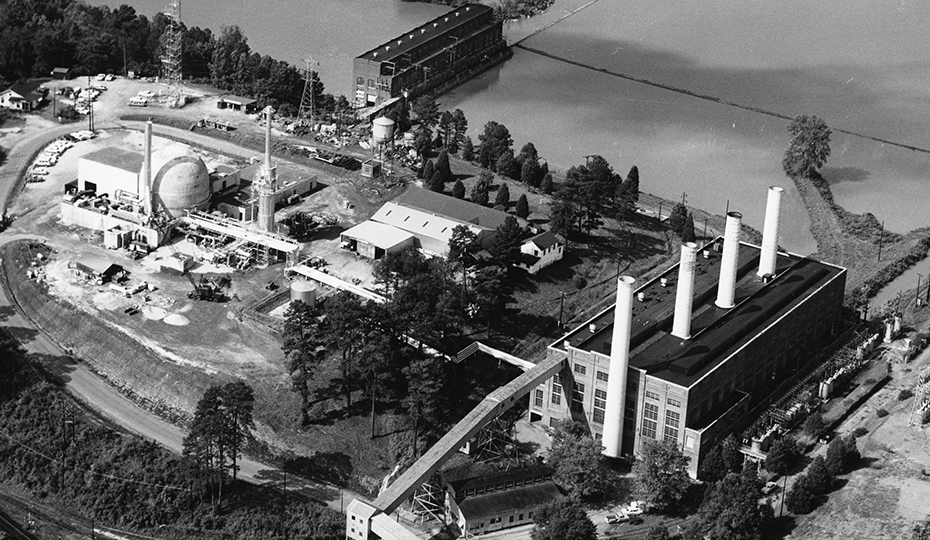 Although the Parr reactor stopped operating in January 1967, its decommissioning was completed in 2009 and the remaining assets were designated for nuclear energy education. The American Nuclear Society’s Center for Nuclear Science and Technology Information (ANS) received the donation of $1 million for public outreach. ANS offers educators resources and project materials that explain the uses of the atom and the role of nuclear technology.

The Parr reactor operated for less than three years in the 1960s, but the plant served as a training and research facility that contributed knowledge and experience that still informs the nuclear energy industry.

CVNPA utilities sent teams of engineers, technicians and executives to train at Parr, including a young Bill Lee, who would become Duke Power CEO. This training contributed to Carolina Power & Light’s decision to build the first nuclear plant in the Southeast, Robinson Nuclear Plant, in Hartsville, S.C., which began commercial operation in 1971 and still generates power. 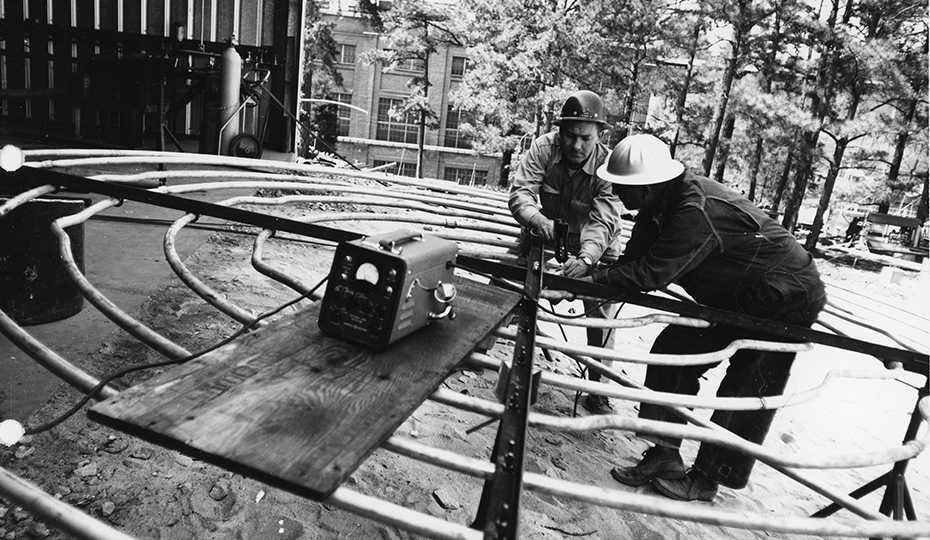 Testing freon on a stainless steel cooling coil for the reactor slab in 1961.

While there aren’t as many nuclear power plants operating as there were even five years ago, nuclear plants generate about 20 percent of the country’s electricity (it’s about 34 percent of Duke Energy’s output). Those plants built in the 1970s and ’80s are operating at peak efficiency, the only source that can generate carbon-free energy 24 hours a day.

So what started as a training ground on the Broad River in South Carolina will now help the public understand the complexities and benefits of nuclear energy through the American Nuclear Society’s outreach and K–12 education. 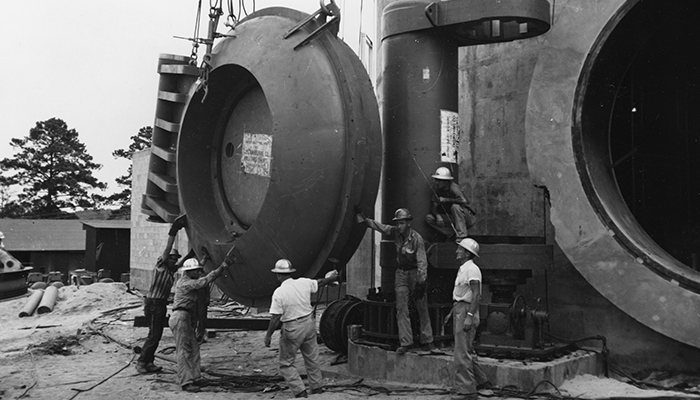 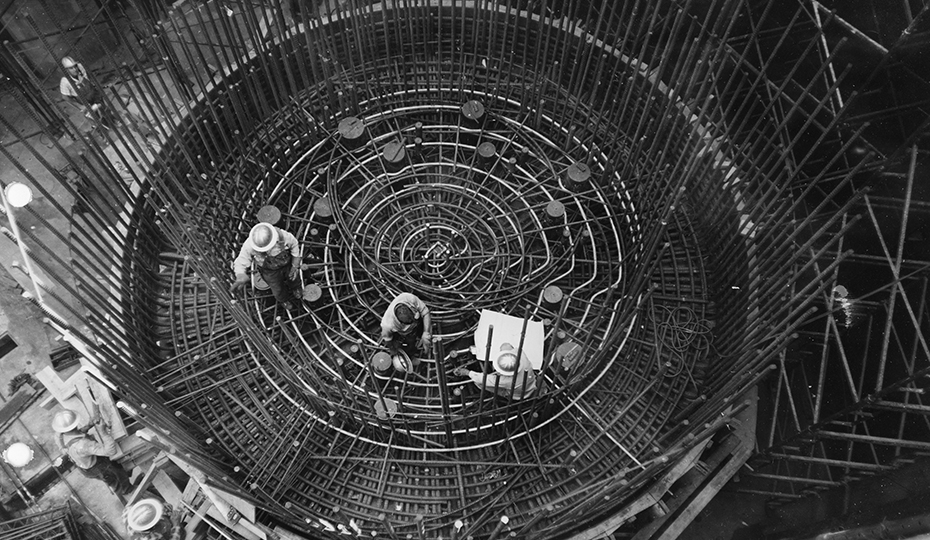 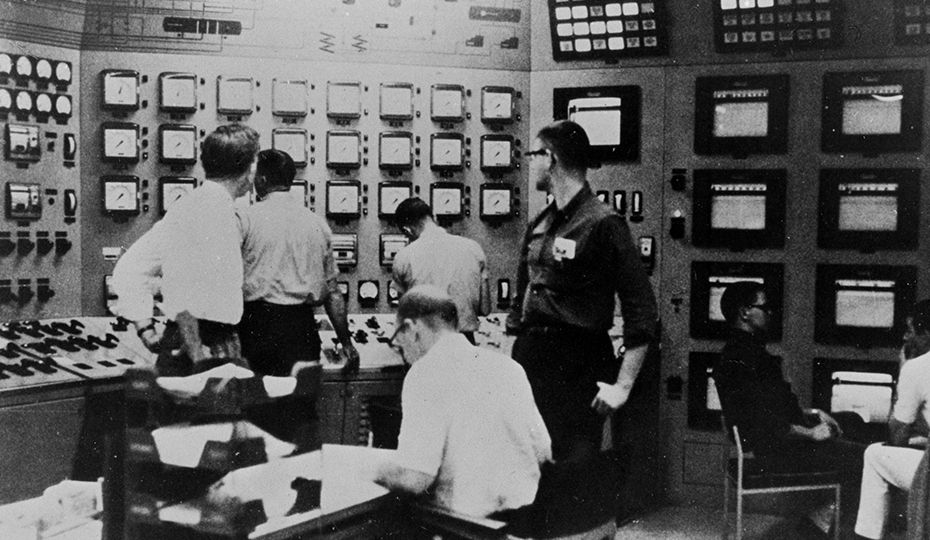 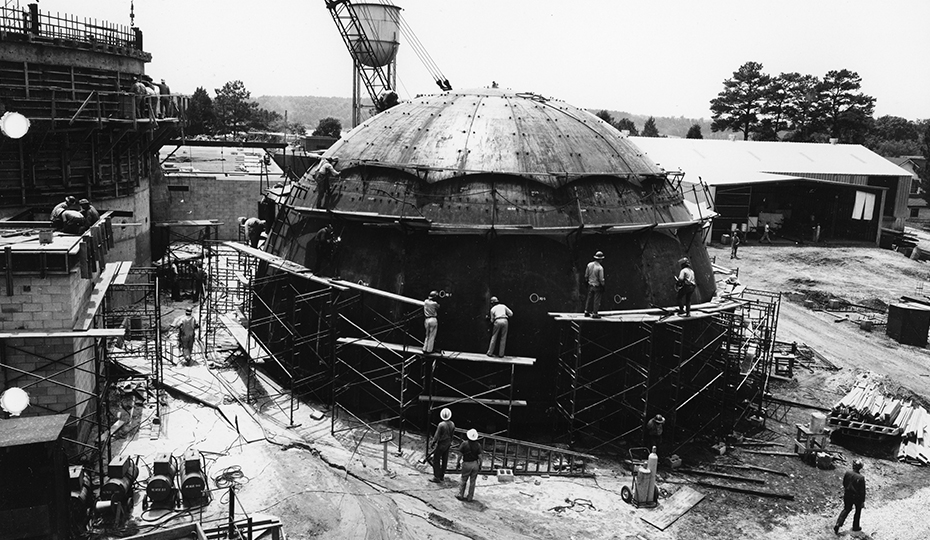 Erection of the Vapor Container Dome Liner in 1961.