Editor's note: Duke Energy and the Vietnam Veterans Memorial Fund have decided to postpone the March 19-22 The Wall That Heals visit to the Charlotte area. The event will be rescheduled in 2021.

Respect and honor for military veterans are values Tina Woodward is proud to share with her colleagues at Duke Energy.

Woodward, a lead environmental specialist, is putting those values to work organizing the visit to Charlotte Motor Speedway of The Wall That Heals Vietnam veterans memorial. Visitors will see a 375-foot-long, three-quarter-scale replica of The Wall in Washington, D.C. The synthetic granite replica contains the names of more than 58,000 service men and women who died in the war and, like the original it emulates, allows for rubbings of service members’ names. 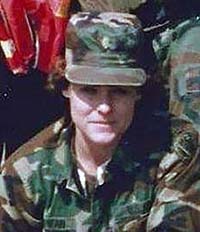 “Our Vietnam veterans are the least respected military vets in America,” Woodward said. “They changed out of their uniforms in airports upon return. Their hands were never shaken. They and their families have never been shown they are respected. The Wall That Heals is an opportunity to see that their country cares about them.”

Woodward, a four-year Army veteran, is chair of Duke Energy’s Together We Stand employee resource group in Charlotte, one of a network of employee groups formed around a common dimension of diversity. The group and the company are bringing the wall to Charlotte Motor Speedway. More than 150 volunteers are expected to help set up the memorial and provide security. It will be open continuously from midnight on March 19 through 2 p.m. March 22. 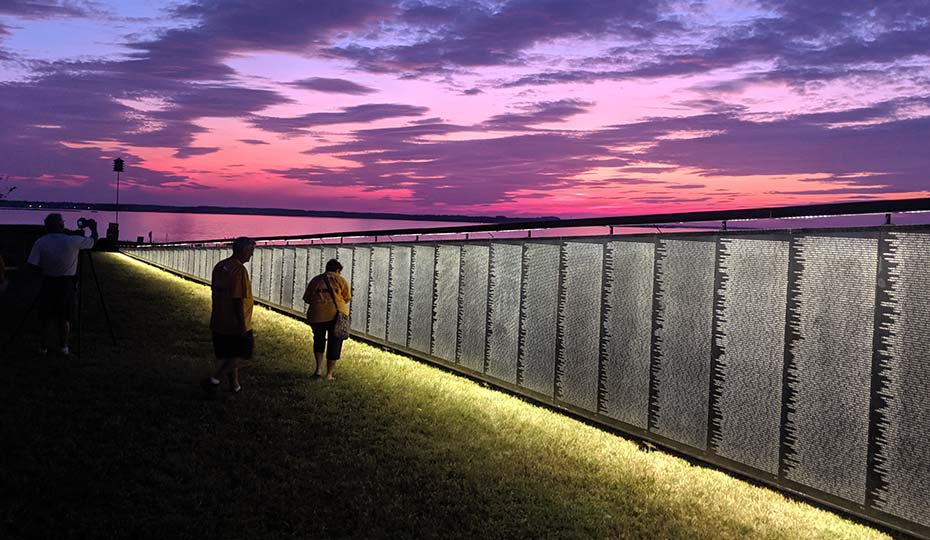 The Wall That Heals.

Duke Energy’s commitment to veterans extends beyond honoring their contributions and sacrifices. The company recruits veterans for careers with the company. More than 2,000 veterans work at Duke Energy. Working in diverse teams, adapting to new environments and assignments, and determination to see a job through to the end are qualities developed in the military and traits Duke Energy looks for.

“It’s so important we never forget the sacrifices,” said Harden Gainey, senior engineering technologist with Duke Energy in Hartsville, S.C. Gainey, a sergeant in the Army, served in Vietnam from 1969 to 1970. “I have three friends whose names are on the Wall. To have this exhibit come out into communities across America ensures all who gave the ultimate sacrifice will be honored means a great deal.” 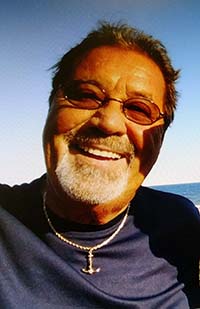 The Wall That Heals has traveled to almost 600 communities across the country. It provides thousands of veterans who have been unable to cope with the prospect of facing The Wall in Washington, D.C. to find the strength to do so in their own communities, according to the Vietnam Veterans Memorial Foundation. The visit is often the right remedy for the healing process to begin.

Bill Bergman, transmission supervisor with Duke Energy in Clarksville, Ind., said his father served in Vietnam for two tours in the late 1960s. Bergman served in the Marines from 1995 to 1999 and toured in Kuwait near the end of Operation Desert Storm. “This exhibit helps people recognize the sacrifices so many made allow us to enjoy the liberties we experience daily, and know they are not simply given to us.”

“Visiting the Wall reminds all that we care about our country,” said Woodward. “We (veterans) serve all Americans – everyone regardless of political affiliation, race, religion or orientation. There is a veteran who represents each of us. The Wall That Heals is a tremendous opportunity to show our respect.” 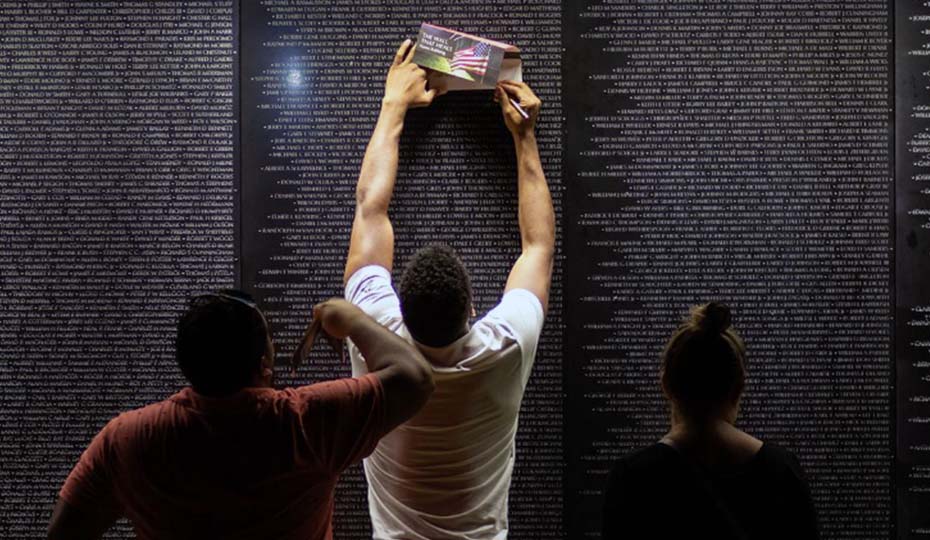 Her team is creating the products, services and offerings customers want

illumination's most popular stories of 2020