How utilities united to fight scammers

I don’t know his name for sure. Often he calls himself Joshua Parker, but sometimes Anthony Guzman or Todd Harper. Lately he seems to prefer Michael Sands. He may actually be four different people, but I hate them all the same! They are scammers – criminals who prey on customers’ needs for our energy and their assumption that, if they take care of an immediate threat of disconnection from someone claiming to be with Duke Energy, they can call our customer care center later to correct any error or misunderstanding.

Frustratingly, if one of our customers falls for the scam, there is very little we can do to help them. There is a small chance they can recover the money used to buy the prepaid card that the Duke Energy imposter suspiciously told them to purchase from a drug store, but only if the scammer is slow about liquidating the funds.

As a result, Duke Energy customers have reported to us they lost $967,000 to these criminals from the time we started tracking scam data in June 2015 through September 2017. While each case of a customer losing money is frustrating, I am happy to report there have been a number of successes in Duke Energy's efforts to rally the utility industry against scammers over the last 18 months. 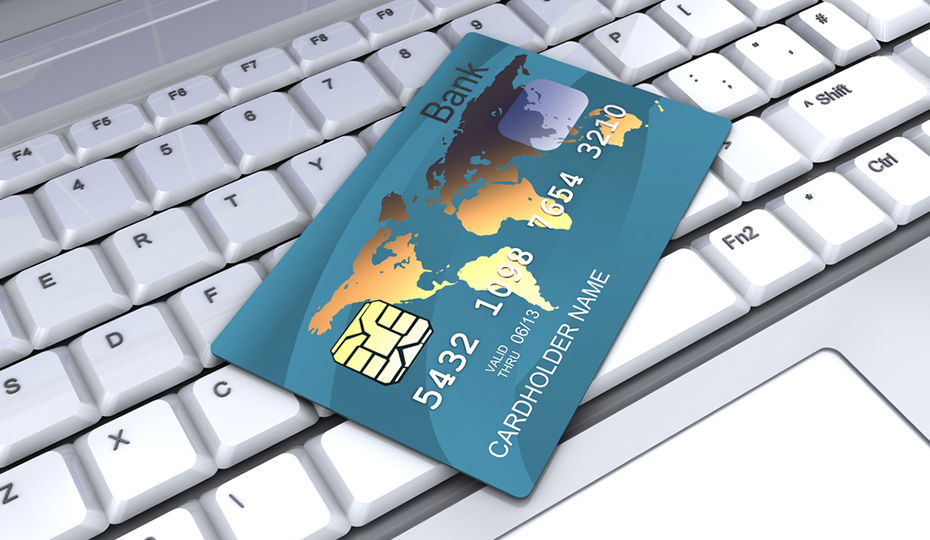 Our North America-wide collaborative group, Utilities United Against Scams (UUAS), now has more than 120 organizations engaged, including 80 that have formally accepted the charter and allow the UUAS executive committee to speak on their behalf with media and public stakeholders.

We have used our collective influence and our growing database of scam information to attract important partners to our cause. Duke Energy and other UUAS members are sharing data with law enforcement agencies as they investigate the criminals behind the scams. In addition, USTelecom and Somos (the registry administrator for Toll-Free Numbers in North America) have joined the fight. Through this partnership, we have shut down more than 500 toll-free numbers set up by criminals to impersonate utility customer care centers.

Disconnection deception is the most common scam targeting utility customers. Here’s how it works:

Scammers call threatening disconnection of your utility service, demanding immediate payment by prepaid cards purchased at a store (or credit card, wiring money, etc.), and insisting you call them back with the card information to make payment. They often use caller ID spoofing, and their callback numbers may even include recorded replicas of utility company greetings. If you give them your card numbers, the fake utility employees remove the cash value and your money is gone. This may also be done in person or through email.

All of these efforts had an impact. When we formed UUAS in June of 2016, Duke Energy customers reported falling for the scams roughly 8 percent of the time. From May to September 2017, the deception rate reported by our customers was slightly over 4 percent. This data suggests that our customers have become nearly 50 percent less susceptible to scams since the formation of UUAS. So while they sadly reported losing $106,000 to scammers from May to September of this year, the losses could have been twice that without our efforts.

Despite our efforts to educate our customers and shut down fraudulent phone lines, the scammers just won’t go away. So UUAS is intensifying the outreach with our second annual major scam awareness campaign, which culminates in National Utility Scam Awareness Day on Nov. 15. The centerpiece of this year’s campaign is a scam awareness guide, commissioned by EEI and the other major utility industry associations. And Duke Energy will once again be joining our utility industry partners in blanketing our traditional and social media channels with warnings to customers. We developed the video below with our fellow UUAS members to further spread the word.

Everyone involved in UUAS wants nothing more than to see “Joshua Parker" and the numerous other scammers on the evening news shielding their shameful faces with cuffed hands. But I will be almost as happy to put the scammers out of business by simply drying up their profits. A well-informed customer base is the key to that vision, so please help spread the word.

Why scam prevention matters and how you can fight back

Fight back by being informed and sharing with friends, family and the businesses you support: