Since it’s easier to understand something when you can see it, the Envision Center in Erlanger, Ky., embodied the adage “show, don’t tell.”

Created to demonstrate how emerging smart grid technologies could work together to use energy better, the Envision Center opened in 2008 and became an integral part of Duke Energy’s emerging technology evolution. After helping educate thousands of visitors as diverse as Department of Energy administrators, state lawmakers and regulators and schoolchildren, the center closed in May.

The 10,000-square-foot immersive space served as an exhibition city that featured a smart home, including solar panels and an electric vehicle – at a time when technologies were emerging quickly but weren’t necessarily built to work together. 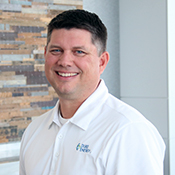 Though the Envision Center has closed, the company is committed to developing innovative technologies for the electric grid and for customer products. That work is taking place at universities, Optimist Hall in Charlotte, the Mount Holly Microgrid Innovation Center Near Charlotte, the Energy Wise Lab in St. Petersburg, Fla., and across the company’s service territory.

“Duke Energy was one of the first utilities to attempt this type of bold demonstration center to educate people who didn’t truly grasp the vision of the smart grid,” said Charlotte-based Jason Handley, who leads the smart grid technology team.

The key, said Steve Hinkel, emerging technology applications director: “Everyone else was talking about the pieces and the parts, but no one was bringing the entire ecosystem together.”

After a visit to a utility company in Texas that was illustrating the meter of the future, it hit him. “When you’re introducing technologies that no one has ever heard of,” Hinkel said, “it’s much easier to show someone than to tell them.”

During one part of the Envision Center tour, the visitors were thrust into a simulated thunderstorm to demonstrate how companies with smart grid technology, like automated meter infrastructure (AMI), could anticipate severe weather and choreograph energy to avoid or alert operators to outages. “Before that (technology),” Hinkel said, “we’d have to rely on customers to alert us to an outage.” 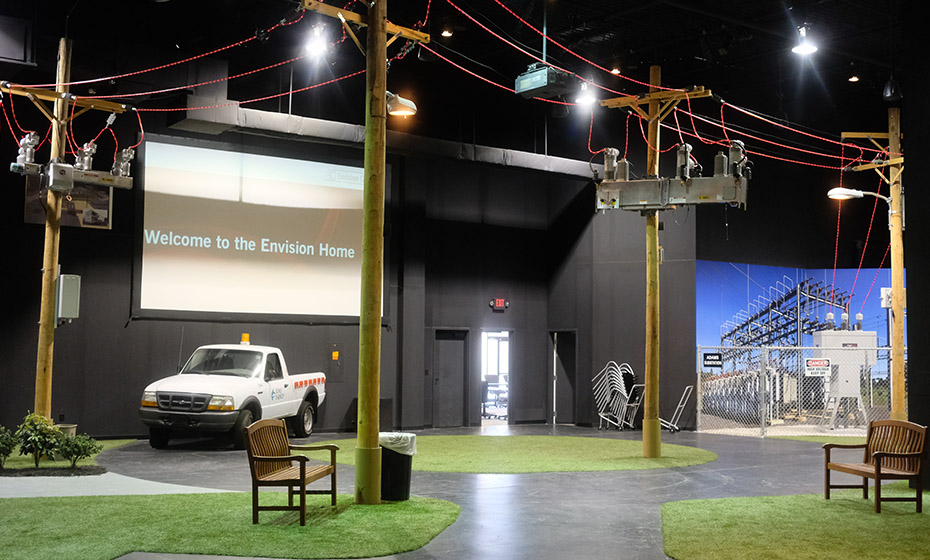 The Envision Center was an exhibition space for innovative technology and an idea lab.

As the center evolved, Hinkel and his colleagues opened an emerging technology lab where they tested and developed new products, many in use today, such as robots and drones to inspect solar fields and generation plants, where people work in potentially precarious situations.

Hinkel also points to grid point technology. “It’s essentially a brain tied into the electric panel,” he said. “The technology allows consumers to make more informed decisions about their energy consumption and savings,” like charging your electric car while you sleep, rather than at a high-demand time of day when you’re using several other appliances.

Hinkel’s work didn’t only influence today’s technology. Thousands of people in the community had the chance to visit and learn the ins and outs of energy use. 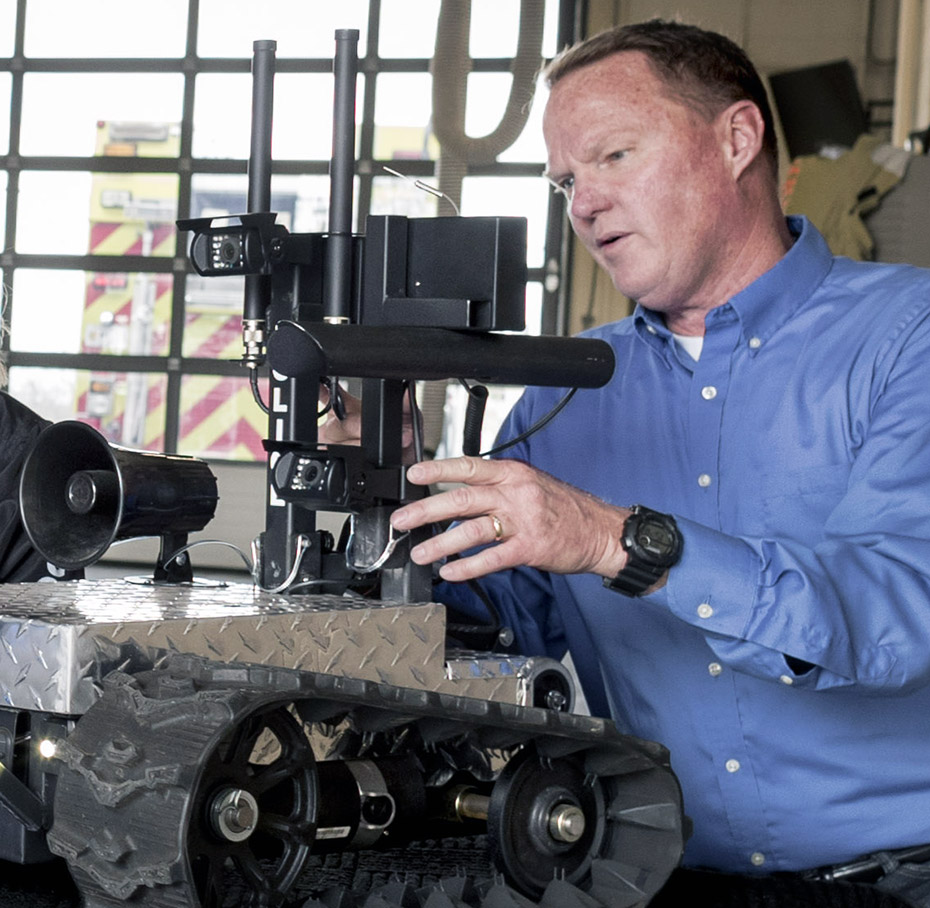 Steve Hinkel and one of the robots he worked on.

Hinkel recalls an encounter when two women approached him at a home improvement store and told him that they had decided to pursue engineering after attending a science, technology, engineering, arts and math (STEAM) workshop at the Envision Center.

With the center’s closing, two schools in the Erlanger-Elsmere School District – Arnett and Howell elementary schools – received donations. Howell got a 3D printer, and both schools received tables, rolling chairs, metal chairs, whiteboards and other furniture. Howell uses the Envision Center’s conference room furniture for students in its computer lab.

But like telephones and automobiles, once a technology has been developed and implemented, it’s natural to move on to the next big thing.

“We have extremely mixed emotions,” Handley said. “The center has served its purpose – and more – and we’re taking the lessons learned from the Envision Center and rolling them into our customers’ lives.”

What emerged from the Envision Center?

The Coalition of the Willing

Through the coalition, the company partnered with 25 utilities, research labs and government agencies to share implementation standards so technologies on the electric grid, managed by a variety of entities, could work together. It led the development and commercialization of a field device interoperability framework known as the Open Field Message Bus.

The center helped shape early thinking around creating “distributed intelligence,” which led to the Open Field Message Bus (Open FMB). It creates communications that allow devices to talk to each other.

This breakthrough smartened the electric panel, allowing consumers and the energy company to monitor circuits to determine the most efficient use of power.

Breaker racking robots developed in the emerging technology lab are being tested. This robotic technology takes the operator out of harm’s way when opening and closing breakers. Operators were once required to stand in front of a breaker, crank a handle and throw a switch to disconnect. Now they can do it from a remote location.

More information: This video from 2014 explains what went on at the center.