With Duke Energy’s Shared Solar program in South Carolina, customers, including low-income residents, can participate in renewable energy without installing panels on their roof

Christopher Keller, a practical man, sees much of his daily life as a collection of numbers.

Number of computers he needs in his work-from-home job as a chief technical officer at a startup. Number of smart devices that require charging, daily, in his home with his wife and son, who is 9. Number of degrees set on his smart thermostat, and how that number translates into the number of kilowatt-hours (kWh) required to feed their four-bedroom home in Simpsonville, S.C. 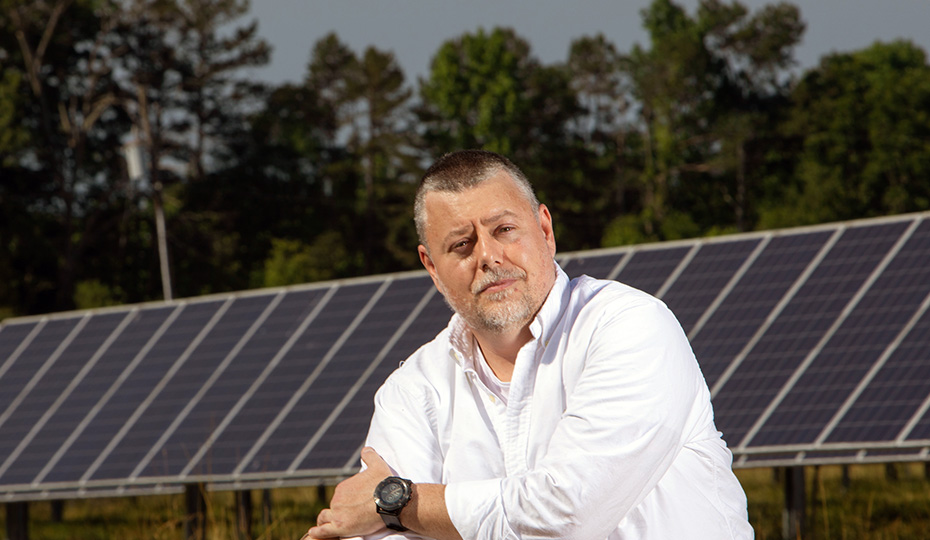 And what that number of kilowatt-hours means for his monthly Duke Energy bill, which, by the way, is usually a number in the neighborhood of $150.

That last number convinced him to join the Shared Solar program when Duke Energy began offering it in Upstate South Carolina this year. The program allows customers to subscribe to the company’s solar installations in Anderson County, and then reap the energy savings created by their portion.

Of course, there’s the added benefit of doing right by the environment by participating in a renewable program – all without installing expensive solar panels.

“I’m very logical,” Keller said. “I’ll be honest – it was a little more of a math problem for me than a green problem. My wife’s more of the green fanatic. For me, if the numbers worked out, it was an easier decision.”

Keller is subscribed to 6 kilowatts (his maximum subscription based on three years of usage history). To enroll, his upfront costs included a $20 application fee and the subscription fee of $50 per kilowatt – in total, he paid $320 to get going. 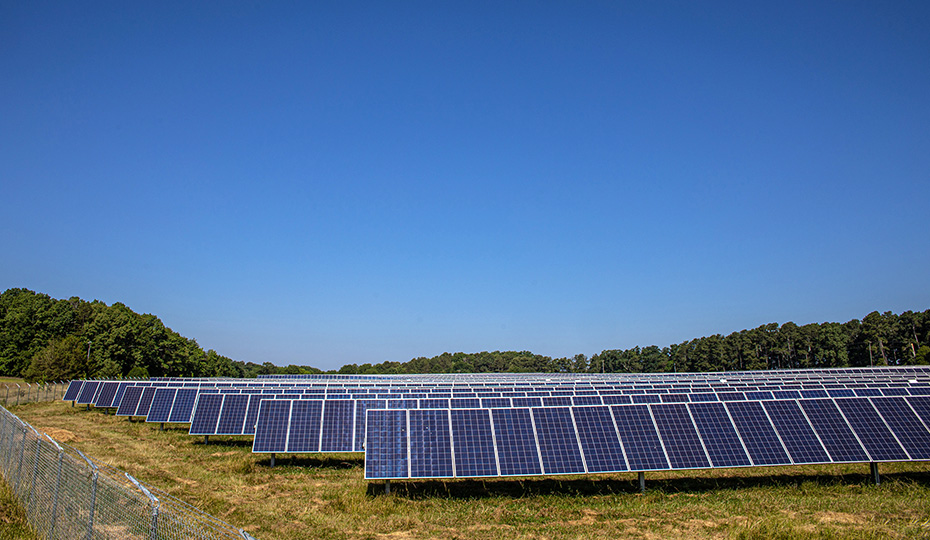 The Whitt Solar Site in Piedmont, S.C., in Anderson County.

Now, the monthly bill: He pays a $36 subscription fee every month ($6 per kilowatt) and receives credits based on how much energy his subscription generates. In his first month in the program, a temperate March 2019, his subscription created $63.42 in credits, easily eclipsing that $36 fee. In April, as temperatures warmed up, his credit was $76.47 – a savings of $40.47 for that month.

At this rate, he figures he’ll recoup startup money within a year, and then count up the savings after that.

The Upstate introduction was an immediate hit – within two months, all 2,600 available kilowatts for general use had subscribers. The company set aside 400 kilowatts for income-qualified customers – those who make 200 percent or less of the federal poverty level, about $25,000 in income for one person or $51,500 for a family of four.

Income-qualified customers can subscribe to 2 kilowatts, and Duke Energy will waive their startup fees. 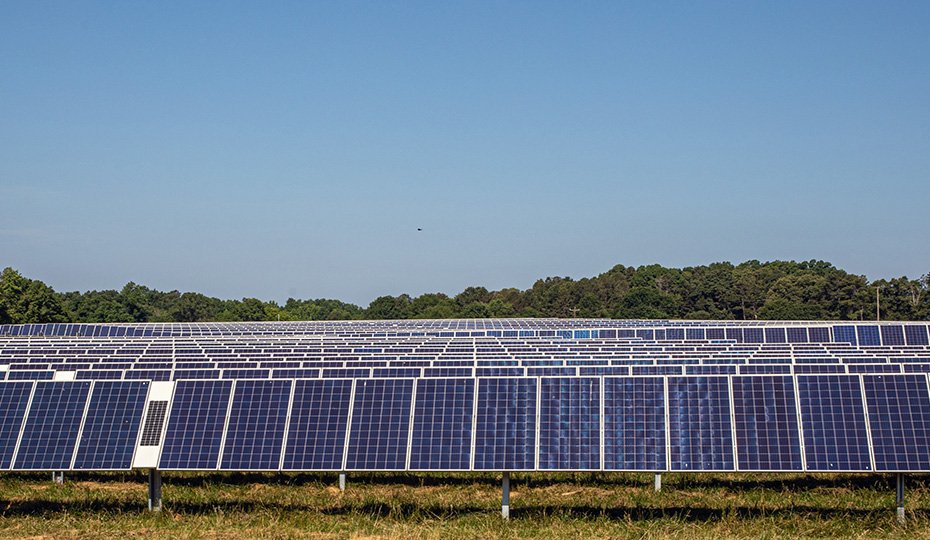 Within two months of launching, all 2,600 available kilowatts for general use in Upstate South Carolina had subscribers.

In the Pee Dee region, about 52 percent of Duke Energy’s customers are at or below the federal poverty level, Herting said. Last year’s rollout was made more difficult by Hurricane Florence. Long after power was restored, Herting said, recovery efforts made renewable energy conversations a secondary concern for residents.

Herting and team now make regular trips to the region, to places like Dillon and Cheraw, at the Harvest Hope mobile food pantries, community centers, churches and nursing homes, to educate residents on how much they can save. People who qualify for the low-income program can expect a savings of about $100 a year, based on a maximum subscription of 2 kilowatts.

“Community solar is a new concept and technology for many in the Carolinas,” she said. “Making the connection that the solar plant is not on their property, their monthly fee pays for their subscription and that subscribers are paid for their share of the solar production takes some explaining.”

Herting, who’s worked for Duke Energy for six years, calls shared solar “no-fuss solar,” because it comes without the installation and maintenance of rooftop solar panels. Now is an advantageous time of year to sign up.

“In the summer,” she said, “that’s when shared solar produces and helps customers save the most.”

For someone with a technical mind like Keller, though, no marketing message or communications strategy was more convincing than a simple run through the numbers.

“Our energy usage is not going down, not as more and more of our devices are smartphones and all,” he said. “The historical data for this made sense. We should on average drop our electric bill by $40 or $50 a month. It really seems like a no-brainer.”