Norman Mills stood outside Royal Automotive Techs, the auto repair shop he co-owns in Columbia, South Carolina, while a photographer asked him to look at the camera and pose naturally. Instantly, Mills flashed a contagious smile. 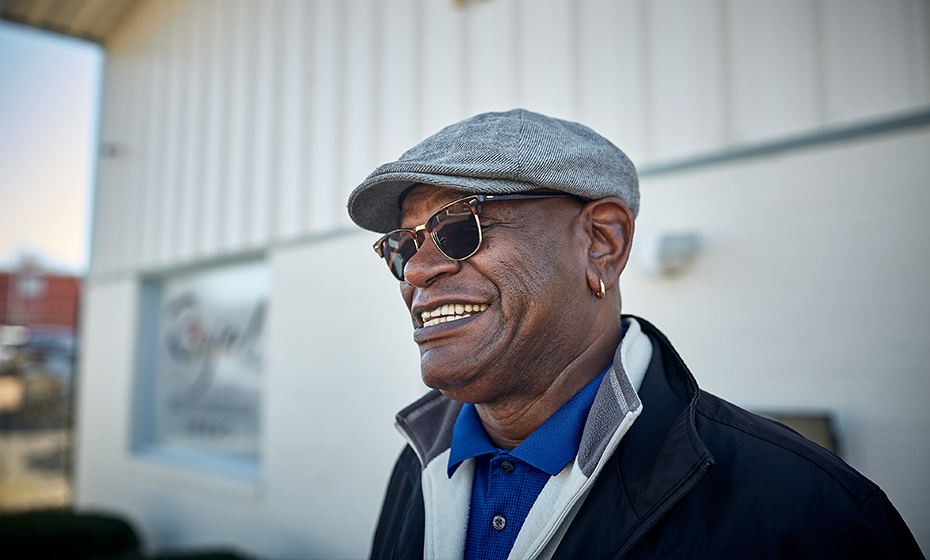 Mills is the shop’s service manager, and his smile puts customers at ease, helps him earn their trust and encourages them to come back again.

After 25 years of winning over customers at other shops, Mills and partners Oliver Mitchell and Rodger Reed decided they would open their own shop where people would feel comfortable and know they could get an honest repair. They opened Royal Automotive Techs in 2016 with success.

But starting their business might not have been possible without Optus Bank.

When Mills applied for a mortgage with his bank of roughly 30 years, he was surprised to receive a rejection letter. Unsure of what to do, he reached out to Optus Bank, which owned the building they wanted to buy.

Mills met with Optus President and CEO Dominik Mjartan, and within 30 days, they had a lease on the building with the opportunity to purchase. Royal’s owners have since bought the building and the adjacent lot where they plan to expand. 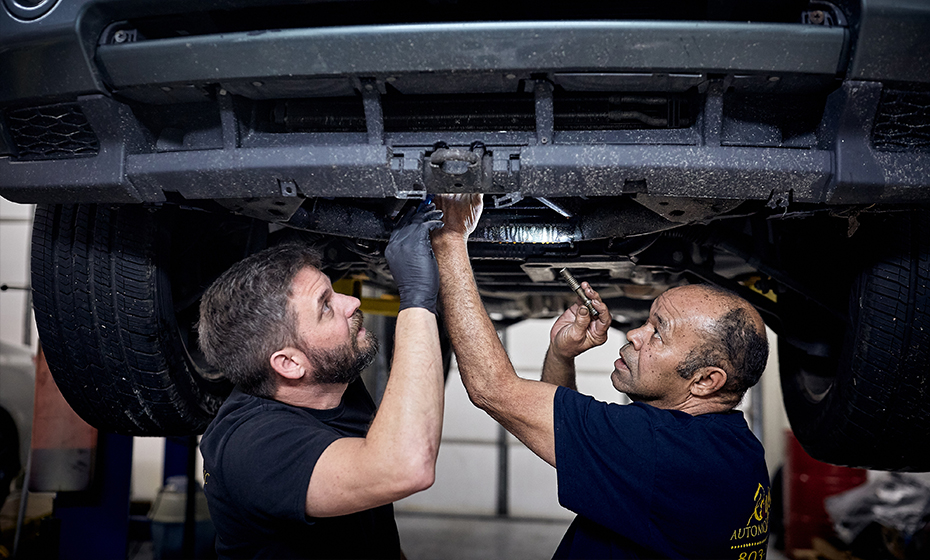 With Rodger Reed, left, and Oliver Mitchell, Mills was able to work with Optus Bank to purchase the building for their shop in 2016.

“There’s an interesting question that most ask,” Mjartan said. “‘Why are you able to help people that large banks can’t?’ The simple answer is: intent.”

Optus is a Black-owned, mission-driven bank that was founded to ensure all Americans have equal access to financial services. The bank is also certified by the U.S. Treasury as a CDFI, a community development financial institution. While large banks prioritize the largest return possible, Columbia-based Optus, Mjartan said, will balance the bottom line with the community benefit that comes from making a loan to someone who might not get approved elsewhere.

According to the Federal Deposit Insurance Corp., 22 percent of Americans lack access to affordable financial services. For people with low incomes, less education or in a racial or ethnic group, the probability is higher. While the need for these banks is clear, the number of Black-owned banks have declined since 2001.

To support them, individuals and businesses are moving their money to the remaining minority-owned banks. Recently, Duke Energy deposited $5 million at Optus, which will allow South Carolina’s first and only Black-owned bank to provide more loans. This is Duke Energy’s largest deposit with a Black-owned bank and makes the company the first utility to bank with Optus. 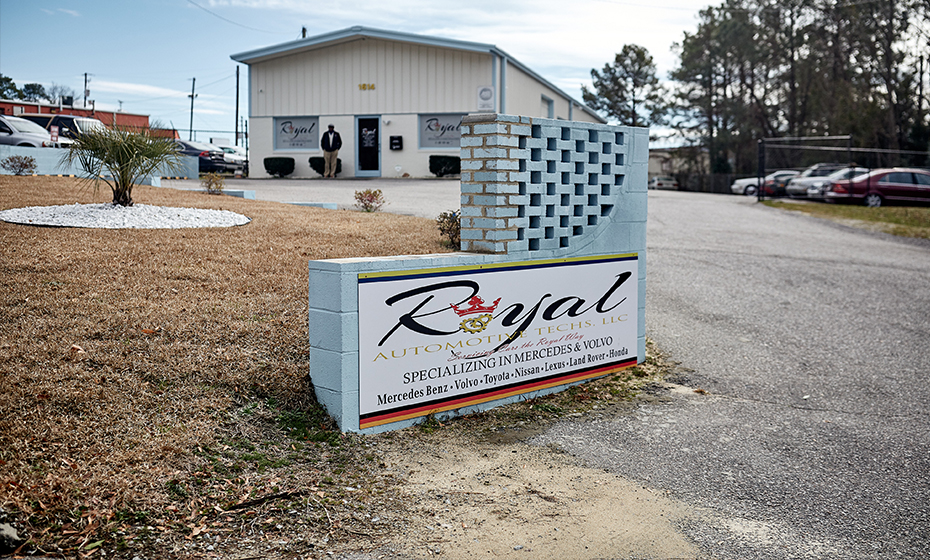 Their business has been successful despite a lull at the beginning of the pandemic, and they hope to expand to the adjacent lot soon.

The push to support Black-owned banks has been growing for a few years, but the challenges of the pandemic and recent social justice movements have stressed the importance of these banks. Because of this, Mjartan said Optus has been able to grow its total assets from $47 million in 2016 to $186 million in 2020. He said he hopes that trend will continue so that using banking for good will be a movement rather than a moment.

Last year, Duke Energy donated more than $2 million to causes that support social justice and racial equity. Though not a donation, Duke Energy’s Assistant Treasurer Michael Hendershott said banking with Optus is another way to advance the cause through Duke Energy’s operations.

This is Duke Energy’s second account at a Black-owned bank. The first was at M&F Bank in Durham, North Carolina, in 2010. Duke Energy also supports gender and racial equity through its supplier diversity program, which ensures its supply chain has minority-, women- and veteran-owned businesses, and by using minority-owned companies in capital market transactions. Hendershott said he’s proud to have helped arrange the account at Optus and will look for similar opportunities in the future. 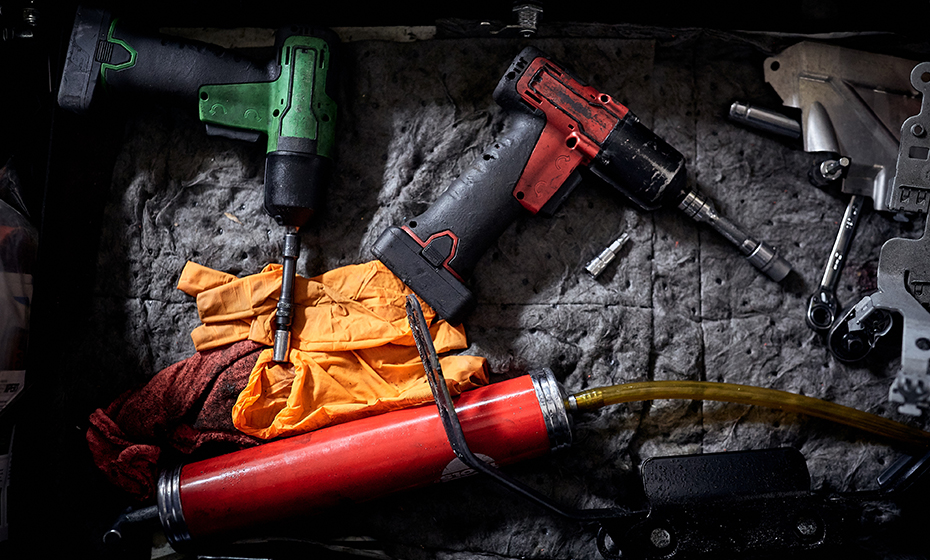 “They turn deposits into direct support for communities where our customers live and work,” Hendershott said. “Credit is so important – in personal finance you learn, ‘don’t have credit card debt, don’t overspend,’ and that’s the way to live, but to really build wealth in a community, you need credit.”

The concept of Black banking started before the Civil War as a way for Black Americans to pool their money. Blacks were mostly prohibited from participating in business, and they were not allowed to bank at non-Black banks until 1868 when the 14th Amendment granted citizenship and equal civil rights. With creativity and determination, some Black entrepreneurs were successful.

Building their own banks allowed them to support other Black entrepreneurs and grow their collective wealth. From the late 1880s into the 1920s, Black-owned banks provided capital to start businesses in Black communities and personal banking services. Optus was opened as Victory Savings Bank in 1921, and at least 57 Black-owned banks were established by 1928. 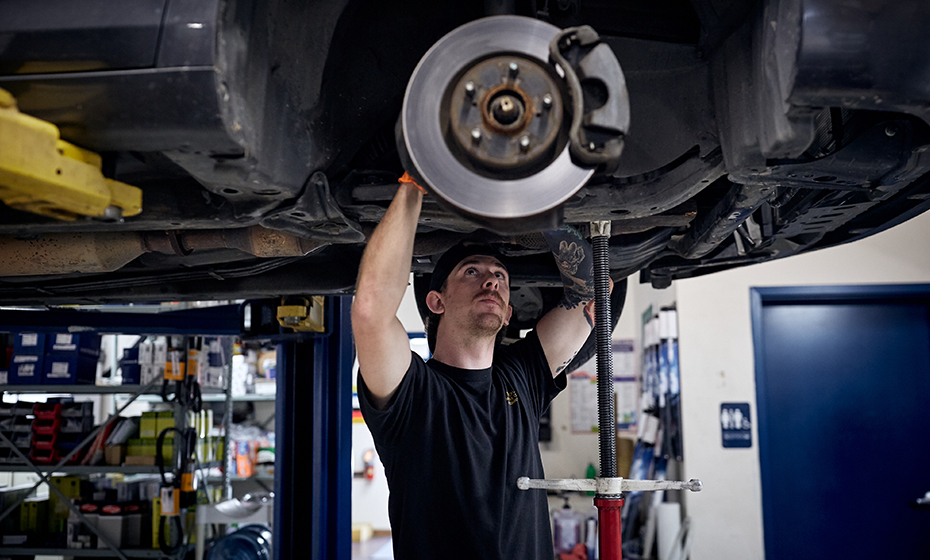 The shop employs three mechanics in addition to the owners including Henry Edmonds, who came to work there with his mentor, Rodger Reed.

Growth of minority-owned banks slowed then declined after the 1920s with the Great Depression and World War II. Because these banks were smaller, it was harder to survive the harsh economic and changing social conditions. They rose again after the civil rights movements of the 1960s when the federal government supported minority-owned banks by guaranteeing their loans to provide economic opportunity for Black Americans.

However, these banks still serve a critical role. Data shows that minorities disproportionately lack access to financial services while Black business owners are denied for funding more frequently than any other racial group.

During the pandemic, there has been a 41 percent decline in Black-owned businesses compared to 32 and 17 percent reductions in Latinx- and white-owned businesses. Only 12 percent of Black or Latinx business owners received the first round of Paycheck Protection Program loans they requested while 41 percent were denied assistance. 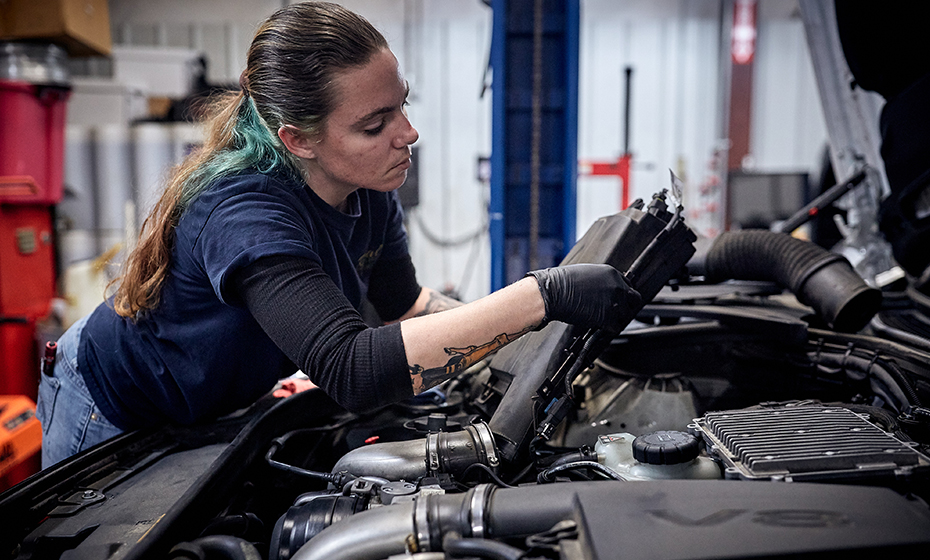 Shawna Oldham used to manage a coffee shop in town where Mills and his partners would visit. When they were looking for part-time office help, Oldham applied and eventually learned how to work on cars. She said she misses her coffee shop customers but loves what she does – and many of her old customers now bring their cars to her.

Minority-owned banks are more likely to approve those loans.

More than 90 percent of Optus’ loans are to minority- or women-owned businesses or in low-income communities. In 2020, Mjartan said, Optus made loans to nearly 700 businesses. During the pandemic, Mjartan printed, stuffed and mailed 2,000 letters to their customers letting them know about Paycheck Protection Program loans and options for deferring. Most of their customers, he said, don’t have a financial team to advise them, but his measure of success is the strength of his customers’ businesses, so he does his best to help.

“I always try to look at it from that person’s perspective. When they walk out of here,” he said, “are they going to be better off than when they walked in? Are we going to improve their lives?”

For Royal Automotive Techs, the answer is yes. 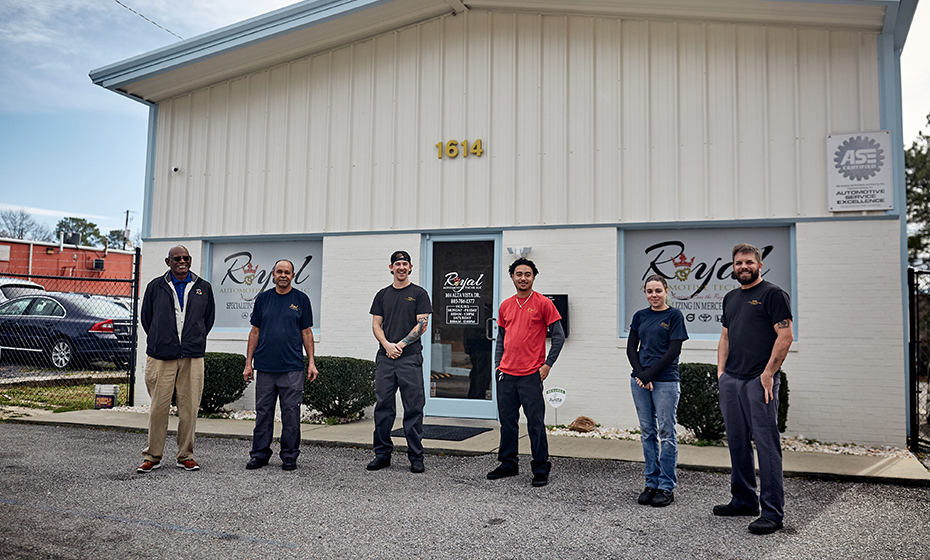 The owners have hired three employees and added two lifts in the garage to meet demand. Mills has moved all his assets to Optus and uses the bank exclusively for major purchases because he has been so pleased with their service.

When the pandemic hit, Mills said their shop was empty, but Optus helped them get a Paycheck Protection Program loan to stay in business. A year later, their garage is full again, and Mills looks forward to applying for a construction loan to expand.

For that loan as well, Optus Bank will be their first stop. The tellers and loan officers know him by name, and he enjoys visiting with them, too.