How nuclear plants get better with age

Industry proves there is life after 40. Duke Energy's fleet set records in 2015

It’s hard to imagine 40-year-old technology operating at its peak. Your car probably isn’t 40 years old. And neither is your washing machine. But middle-aged nuclear power plants are still functioning like spry teenagers.

Nuclear power plants across the country are setting records for efficiency.

Duke Energy’s nuclear plants in 2015 set industry operating records, reporting a capacity factor of 94.21 percent. (Capacity factor is the percentage of how much electricity a power plant produces compared to how much it could produce if it operated nonstop.)

By comparison, the capacity factor for U.S. coal plants was 54.6 percent, hydroelectric plants 35.9 percent and utility-scale wind farms 32.5 percent, according to the Energy Information Administration.

Unit 1 of the Duke Energy-operated Catawba Nuclear Station in York County, S.C., had its longest continuous operating run ever in 2015. Not bad for a plant that began producing power in 1985. Brunswick, Harris, McGuire and Robinson nuclear stations achieved quarterly generation records, too.

Even more impressive, the three-unit Oconee Nuclear Station in South Carolina achieved its highest capacity factor in history – 98 percent. How can a plant that started operating in 1973 be setting records for efficiency four decades later?

Michael Parker, the workflow manager at Oconee, was there when the plant delivered more power than ever in a single year in 2015. He attributes Oconee’s success to a fundamental shift in industry mindset.

When he started working at Oconee in 1982, people primarily relied on two types of energy. “We had coal and we had nuclear,” said Parker, “and nuclear was significantly less expensive.”

Utility customers not only expect reliable electricity but also a competitive price, which has pushed nuclear employees to better appreciate the business side of power generation. “We’ve always had safety as the bedrock of everything we do in the nuclear industry,” said Parker. “Now, in addition to our focus on safety and reliability, we are doing our work in a more efficient manner.” 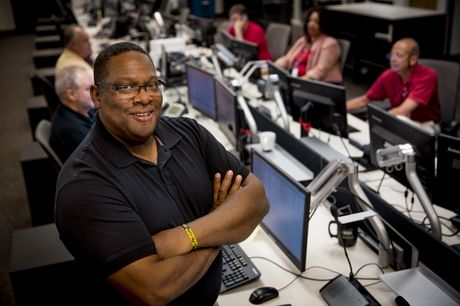 While plant leaders have been thinking about additional ways to use resources more wisely, plant employees, such as chemists and maintenance technicians, are also coming up with innovative approaches to streamline processes.

A change in focus is not the only reason nuclear plants operate more effectively now.

Ken Canavan, director of plant technology at the Electric Power Research Institute, said a combination of changes in plant processes, technology, regulation and communication has produced better performance. New technology allows plants to monitor equipment and analyze data in a way that couldn’t be done with manual tracking.

“A little over 30 years ago, we still used carbon paper,” said Canavan, “so information wasn’t searchable or sortable.”

At the same time that technology improved, so did communication. When it began operating, Oconee had few other nuclear plants to learn from, relying only on itself for benchmarking.

As the nuclear industry grew, said Canavan, “Rather than one plant learning from only itself, it now learns from the entire industry.” The U.S. has become collaborative, he said, in sharing lessons about equipment reliability and performance.

Improved plant performance is not unique to Oconee Nuclear Station. Plants across the U.S. all have benefited from improved technology and decades of experience.

So, what’s next for plants that have set such high standards?

“Everyone can have a good year,” Parker said. “What really excites me is that if we continue our new way of thinking, 2016 and future years can be even better.” 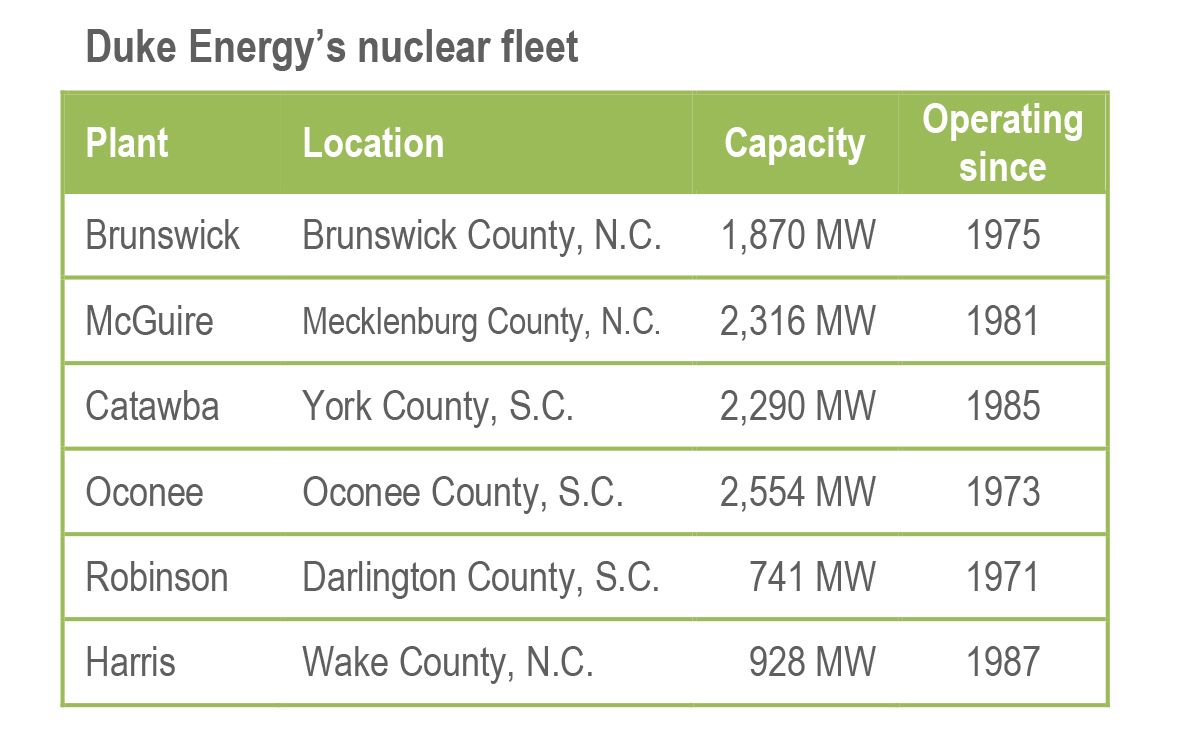