For Slade Williams, whose family has been ranching in Florida since the early 1800s, tending cattle was always a daily responsibility. 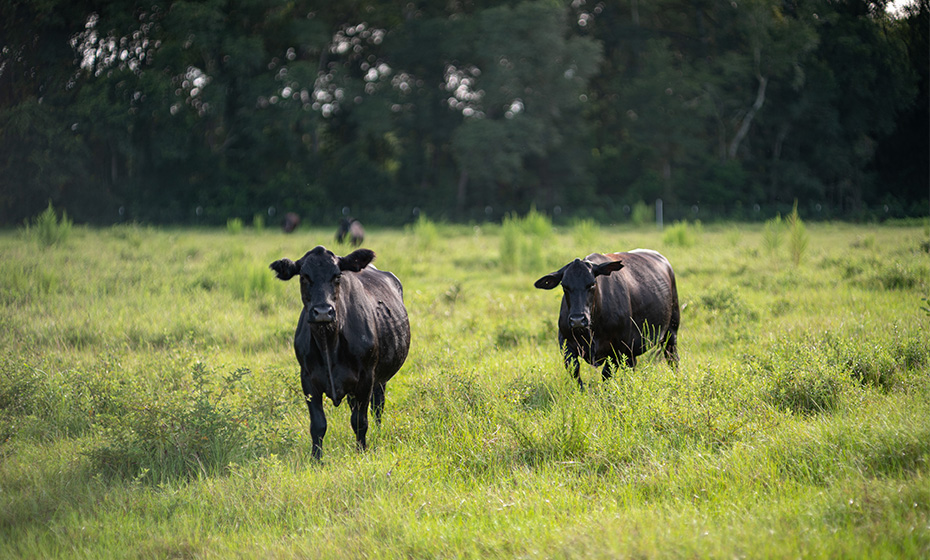 Making sure his 1,200 cattle were healthy and fed took most of every day. Williams has about 100 now at his ranch in Fort White, Fla., 45 minutes north of Gainesville. This smaller herd – fat and shiny, Williams said – grazes in a knee-high pasture of bright green grass and doesn’t require as much attention.

One hundred cattle would normally not be enough to sustain a living, but Williams has added a new crop to keep the family tradition alive: solar energy.

Williams leased 700 of his 1,200 acres to Duke Energy to build Columbia Solar Power Plant, which can provide carbon-free electricity for more than 23,000 homes.

“The solar project allowed us to maintain ownership of our property,” he said. “It guaranteed that we will continue to do so and pass the land down to the next generation so they can have the same opportunities that we've had.”

The plant is one of 10 that Duke Energy completed between 2018 and 2022 totaling 700 megawatts across Florida. Those 10 sites will generate enough electricity to offset the equivalent of using 140 million gallons of gasoline each year.

By 2024, Duke Energy will have invested $2 billion in solar generation in Florida and continue to invest in batteries, electric transportation and the electric grid to meet customers’ electric needs reliably and affordably. It’s part of the company’s broader goal to reach net-zero carbon emissions by 2050. 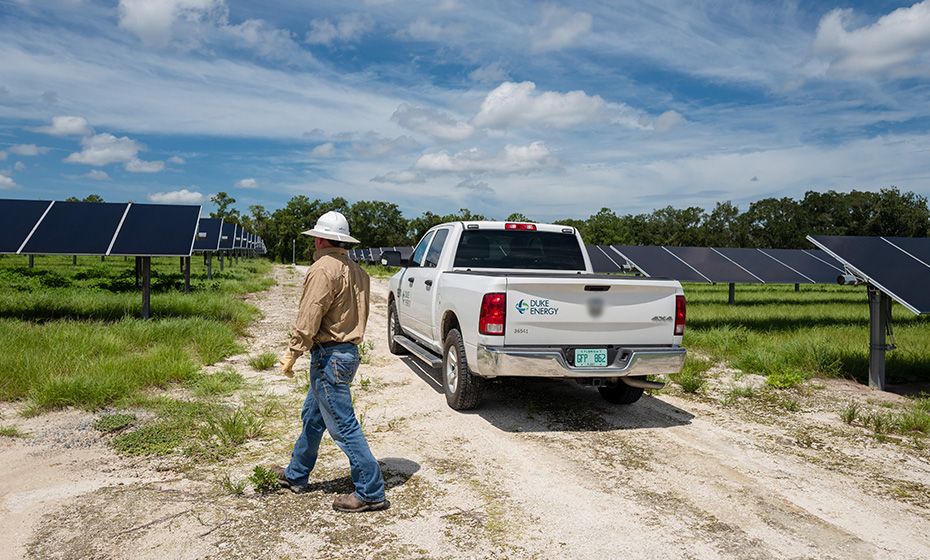 Williams was skeptical when solar developers approached him in 2016. He thought it was too good to be true, but once his questions were answered, he was excited about the opportunity. After surveying, studies and construction, Columbia Solar Power Plant’s 300,000 panels began generating electricity in 2020.

“We see things like the solar farm as a savior for us,” Williams said. “Being from an agriculture family, I take pride in the fact that my land is in production through feeding the population or producing seed products for the next crops. I'm proud that our land is still in production in an environmentally friendly way and that we that we haven't had to sell it for development.”

Cattle inventory has declined nationally since its peak of 130 million in 1979 to nearly 92 million today, but the industry faces unique challenges in Florida. Florida is one of the fastest growing states, which puts increasing pressure on farms and ranches as development spreads to support new residents and businesses.

“I know Texas always gets the reputation for being the Cowboy State, but the first cowboys were in Florida. Florida has a lot of cowboy history,” Williams said, “but it is certainly overlooked. Nobody thinks about it – when they envision Florida, all they think about beaches.” 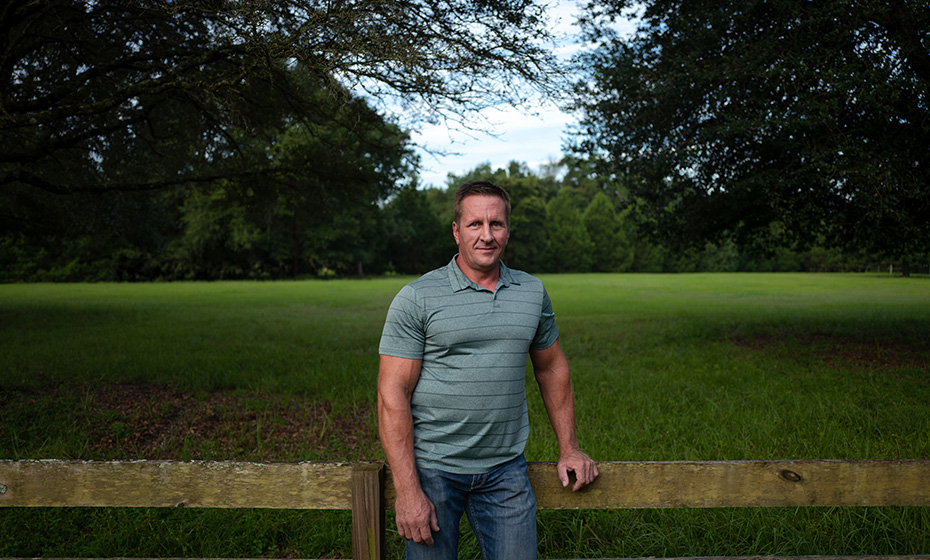 Williams' family has been ranching in Florida since the early 1800s. Leasing his land for solar helped smooth the financial burden of ranching to keep the tradition alive.

The first cattle to set hoof in what would become the United States did so in Florida 500 years ago. Ponce de Leon brought them from Spain in 1521. He fled after a battle with the native Calusa tribe, but his herd remained. Explorers who followed brought more. The cattle adapted to Florida’s extreme heat, insects and rough terrain and are now known as Florida Scrub Cattle.

Early Floridians herded the wild cattle and built the first ranches. They eventually bred the wild stock with domesticated breeds, and cowboys drove the cattle west, where the majority of cattle ranches are today.

Williams said he’s glad to be able to carry on Florida’s ranching history while providing a stable income for his family.

“The State of Florida and the environment in Florida is very important to me,” Williams said. “It's what I've spent my life in, so knowing that is preserved and in good hands is very important.”

And knowing his children will get to experience the same Florida?

“Seeing my children enjoy the same things that I did when I was a child is a blessing.” 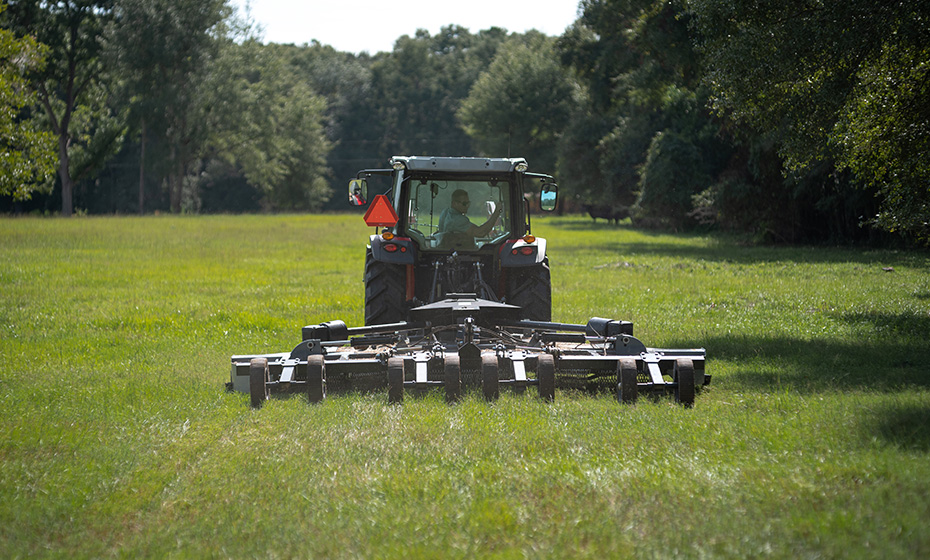