Facing layoffs and uncertainty, Floridians reach out for help

Like many service organizations, the Heart of Florida United Way has been flooded with an increase in requests for help during the pandemic.

At times their call volumes reached four times the average, said Ashley Blasewitz, SVP of donor and volunteer experiences, as many as 3,000 calls for help in a day.

“Each,” she said, “is a person who is stressed out, anxious, tense and trying to figure out what they’re going to do.” 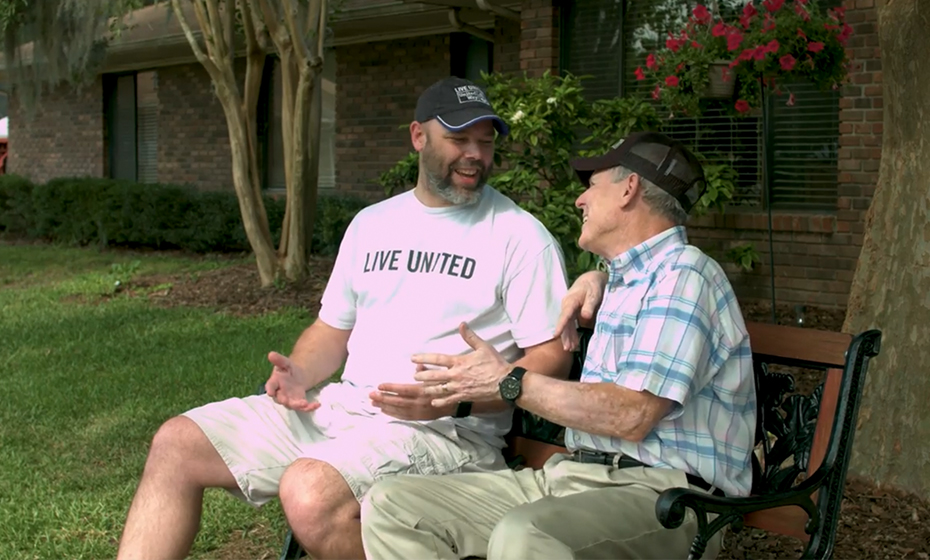 Click the image to watch a video about Heart of Florida United Way.

Blasewitz said they are particularly concerned for people who are employed but barely making ends meet before COVID-19 caused widespread unemployment and financial instability.

They refer to this population as ALICE – asset limited, income constrained but employed. The ALICE population earns above the federal poverty level but often works multiple jobs with little opportunity to save for emergencies. Blasewitz said 46 percent of families in the counties they serve meet this description, and COVID-19 could be the emergency that knocks them off track.

“When we opened the fund, we didn’t know what we were going to get,” Blasewitz said. “We knew the need was great, but that’s well beyond anything we imagined.”

Duke Energy donated $95,500 to the organization as part of its $1 million donation to causes in Florida on April 16. Blasewitz said they’ve raised more than $1 million for the ALICE Fund, and they’re thankful for support from Duke Energy and other corporations during this crisis that is unlike anything she’s seen in her six years at the United Way.

How Duke Energy is helping

The $1 million grant to Florida organizations included $550,000 in educational grants and $450,000 for assistance with bill payments, social services and hunger relief.

During the pandemic, Duke Energy is waiving fees and will not disconnect power to those who have not paid their bills. The company will continue to read meters in most cases and send bills. For more on how the company is supporting its customers, employees and communities, visit dukeenergyupdates.com.

She said she fears they’re just seeing the tip of the iceberg in requests, too. The pandemic hit central Florida particularly hard because of its strong tourism and service industry – though, Blasewitz said, the negative effects are not limited to tourism and service. More than 22 million Americans have applied for unemployment including more than 600,000 Floridians.

Blasewitz said it’s been one of the most challenging times of her career. They come to work every day with helping people in mind, and while it can be discouraging to hear the desperation in their voices and know there’s still a shortage of funding, there is hope, too.

“We’re going to do our very best to work through as much of the waiting list as we can,” she said, “and we get to hear the gratitude and relief when they understand that we’re going to be able to help them.”