At a recent industry conference, a person with another utility company asked me, "So did Duke Energy make a new solar announcement today?" 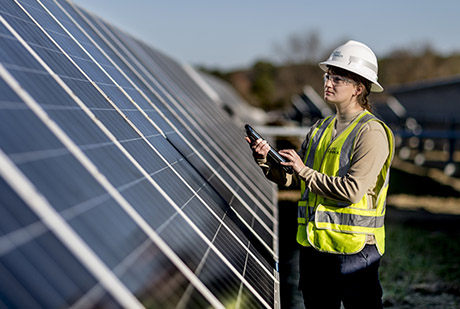 "Renewable energy is important to our customers, and Duke Energy is responding by developing and owning solar plants – and also by connecting other solar projects to our system," said Rob Caldwell, president of Duke Energy Renewables and Distributed Energy Technology.