It was Christmastime 2003 when Robbi Walls first noticed the subtle but visible changes in her mother.

She’d skipped decorating the house and trimming the tree, which she had enjoyed in the past. She’d left the refrigerator door open numerous times and repeated things over and over. 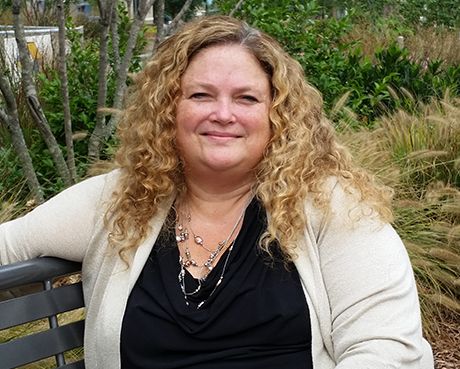 Fearing people would call her “stupid,” Walls’ mother wrote it off as mere forgetfulness and spoke little of it.

Walls followed up, taking her mother to the doctor’s office for an evaluation. After several tests, the diagnosis finally came on Jan. 8, 2004: Alzheimer’s, the sixth-leading cause of death in the United States. It's a type of dementia that affects the memory, thinking and behavior.

“This disease is hideous,” said Walls, who works at Duke Energy as a business analyst in project management and construction. “You just watch the person you care about devolve into someone who just sits there and has no idea what’s going on.”

Walls cared for her mother until she passed away in 2011, after a long and painful battle. Helen Rogers was 73.

During that time, Walls started a support group at Duke Energy for employees dealing with the challenges of caring for a loved one with Alzheimer’s. It’s grown over the years to about 50 employees at several regional locations. 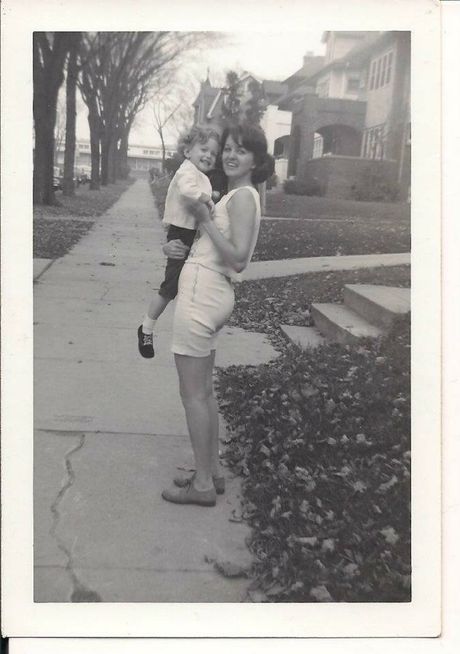 Robbi Walls with her mother, Helen Rogers, in 1964.

Like others in her situation, Walls managed to mask her feelings and tried to act like nothing was wrong while she was at work, “But in the back of my mind, it was always there,” she said.

She is not alone.

Across the country, baby boomers and younger employees are dealing with the heartbreaking effects of Alzheimer’s disease in their parents and relatives. The disease places extra stress on those also raising children at home.

“Alzheimer’s is a devastating disease not just for the individual, but for the loved ones who are the caregivers,” said Katherine Lambert, CEO of the Western Carolina chapter of the Alzheimer’s Association, which worked with Walls.

You're more successful if you meet them in their world.

It’s an added benefit when employers can offer creative ways to help workers cope, Lambert added. Of the 100 or so support groups in Lambert’s service area, about 5 percent are workplace-related.

Walls held her first group meeting in 2010 as an introduction to the disease, offering coping tips and resources to employees who attended. A Duke Energy executive urged Walls to move ahead with a regular support group. It now meets monthly. Duke Energy provides the meeting space and the opportunity for employees to discuss their experiences.

It’s a place where they come to share, support and heal. 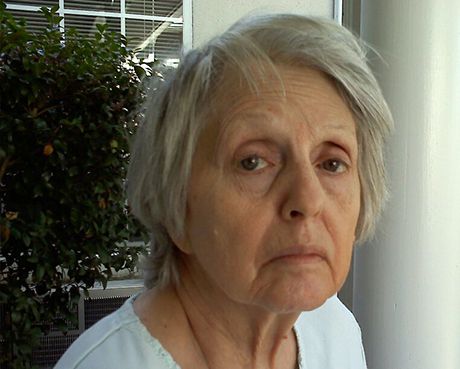 For employees like Michael Corn, a products and services manager, the support group has been a much-appreciated resource.

Through the group, he was able to find a respected doctor for his mother, and he also learned what to expect from her illness.

“Listening to Robbi and other folks was eye-opening and educational for me,” he said.

Walls believes coping with a loved one’s failing memory can be the toughest part. She recommends caregivers go along with however a loved one connects with them. For example, if the person remembers you as a child, go with it.

“You’re more successful if you meet them in their world,” she said.

While she cared for her mother, Walls imagined what it would be like to have someone to talk to about the challenges of caring for a struggling parent.

Years later, she’s comforted in knowing she gives other employees a safe place to share.

“As long as people say it’s helping them, I’ll keep doing it,” she said.