The city of Charlotte plans to reach zero carbon emissions for its municipal buildings and vehicle fleet a decade from now. But the city can’t meet its interim climate goal alone.

Duke Energy is working with the city, and other municipalities, to reduce greenhouse gases and increase sustainability. Just weeks before COVID-19 cases started to rise in Charlotte, the city council voted to take part in the Duke Energy Green Source Advantage (GSA) program and support construction of a 35-megawatt solar facility in Iredell County. During the next 20 years, this endeavor is projected to offset 25 percent of carbon emissions from city-owned buildings. 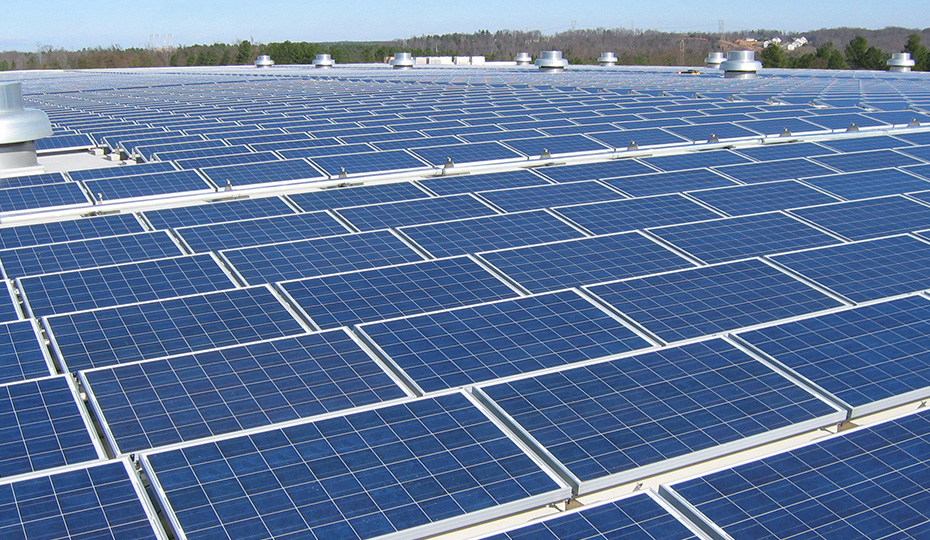 The project helps support one of Charlotte’s steps toward renewable energy as part of its participation in the American Cities Climate Challenge. The Challenge launched in 2018 to facilitate efforts in 25 cities to address climate change and progress toward a sustainable future.

Charlotte is working with new resources to help achieve its near-term carbon reduction goals, which is why, in May 2020, it officially became the first municipality to enter a renewable power agreement through the GSA.

“A lot of utilities across the country have green tariffs, and what they do is enable the customer to procure renewable resources within their service territory,” said Christy Daniel, former managing director of renewable customer programs and solutions at Duke Energy. “Charlotte is helping to pay for the resource to be built and the energy to be produced, and they receive the renewable energy credit to track how much renewable energy they are procuring or utilizing.”

Duke Energy is on a similar path, with a goal to drop carbon emissions from electricity generation to net zero by 2050. Already, energy the city is receiving from Duke Energy is more than 50 percent carbon-free, Daniel said. “With customer programs like GSA, evaluating the city’s vehicles and Duke’s plans to decarbonize its generation even further, both the city and Duke Energy are working on a cleaner energy future.” 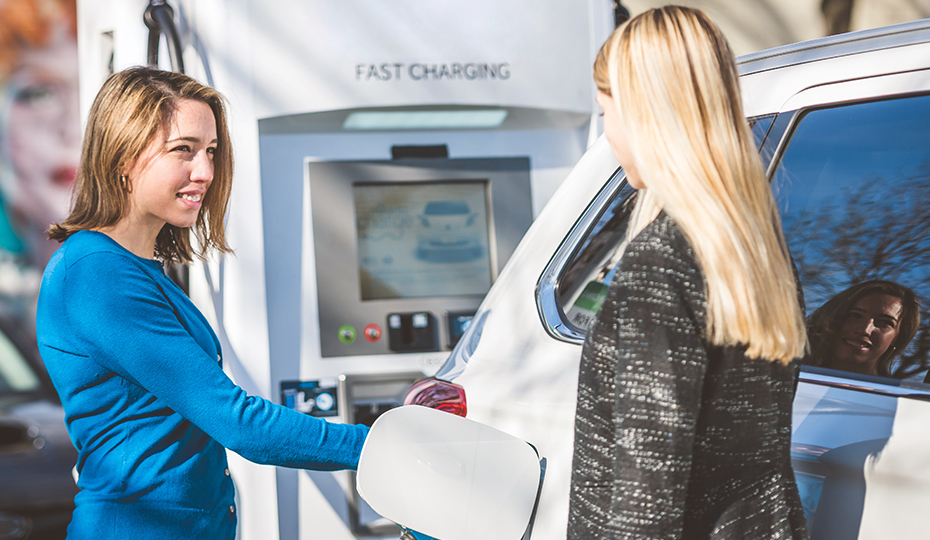 Duke Energy and the city of Charlotte are adding electric vehicles to their fleets.

The American Cities Climate Challenge offered a boost of resources to keep cities like Charlotte moving in that direction.

“Not only did the city set a goal, but the challenge provided a great outline for things they could actually go out and do, and put a work plan together that was actionable,” Daniel said. “It takes time and it takes dedicated resources. It also helps the Duke Energy partnership because we want to partner with our customers as much as possible.”

The Duke Energy Electric Transportation group has simultaneously stepped up to support the city’s goal of reducing fleet emissions, another of the actions Charlotte committed to in the challenge.

Notice how both Duke Energy and Charlotte are working toward their separate interim goals alongside each other.

“Working with our customers to help advance their goals and Duke Energy’s goals is essential,” said Daniel, now managing director of corporate strategy for Duke Energy. “Neither one of us can do it in a vacuum. We’ve been really focused on stakeholder engagement to intentionally figure out how we can do this together. And I think that is what will end up making it successful.”