Standing like a monument to a bygone era, the old powerhouse at the Dan River Steam Station is not long for this world. For the moment, it still looks familiar, towering over the river and those who traverse it. But it is a hollow shell now, a relic from the days when coal was king and the plant was a major employer in Eden, N.C.

In another story, the Dan River plant might have passed quietly into history, taking with it tales of employees who built a life here – raising families, playing on the company softball team, enjoying weekends on the water – and special memories like the annual lighting of the Christmas tree atop the plant’s smokestack. 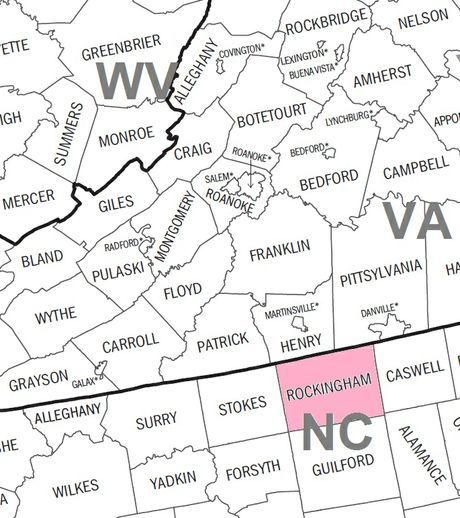 The Dan River Steam Station began operation in 1949 along the river in Eden, N.C. (Rockingham County).

But the plant’s story took a different turn on Super Bowl Sunday in 2014, after a broken stormwater pipe beneath an ash basin carried up to 39,000 tons of coal ash into the Dan River, near the Virginia border.

“We took responsibility immediately,” said Duke Energy CEO Lynn Good. “Our highest priority is the safe operation of all of our facilities and the health and well-being of our communities."

“We've used this as an opportunity at Duke to raise our standards, even higher, of all of our basins to ensure and confirm that they [are] operating safely.”

“This is a spectacularly beautiful part of the region," said Tiffany Haworth, executive director of the Dan River Basin Association, an Eden-based nonprofit committed to stewardship, education and recreation. "To have such a devastating blow to this waterway was heartbreaking.”

The morning after the accident, Haworth went to Draper Landing, a popular access down river from the plant. “My first reaction was tears. I cried. We had worked so hard to clean up the waterway. To see all that work, energy and passion from volunteers who love the river gone in an instant was devastating.”

Work began in the hours after the accident, when emergency crews, engineers and scientists started working around the clock to stop the release and clean up the river. The media came, too, putting this quiet community onto a national stage.

Engineering crews sealed the broken storm water pipe and stopped the leak, and water quality in the river returned to normal in a few days. Then began the task of removing coal ash from the river and taking countless water and wildlife samples alongside state and federal agencies to determine the health of the river. It was a journey that would last many months and take crews 70 miles downstream, from Eden to Kerr Lake.

Results then and now have been promising, independent studies show. Drinking water was never at risk. Wildlife continues to thrive. Crops and livestock were not affected. And the river remains a natural treasure for local communities and for all who come to discover its beauty.

Duke Energy has worked over the last two years to keep state and federal regulators informed about the health of the river and the company’s compliance with environmental regulations and requirements. Agreements with regulators in North Carolina and Virginia, and the U.S. Fish and Wildlife Service, will soon result in money made available for restoration and enhancement projects across the region. 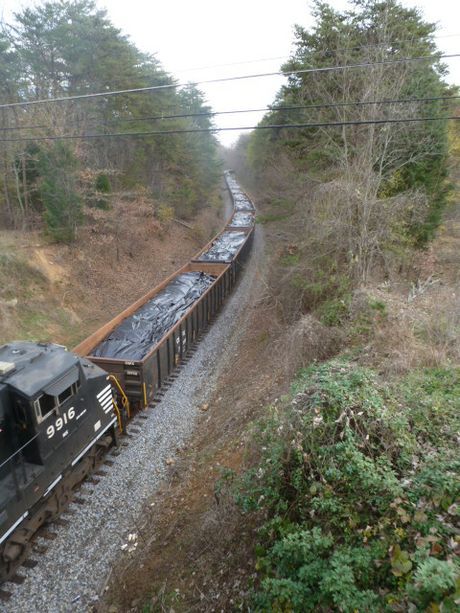 The company agreed to a $102 million settlement for nine federal misdemeanor violations related to the release and coal ash operations, and it was put on court-supervised probation for five years. The state of North Carolina fined Duke Energy $6.6 million for violations and the legislature ordered the company to close all its ash basins by 2029. A number of lawsuits must be resolved with state regulators, anti-coal groups and others.

“We are hard at work setting an industry-leading standard as we close basins in ways that put safety first, protect the environment, minimize the impact to communities and manage costs,” Duke spokesperson Paige Sheehan said.

Duke is excavating ash basins and storage areas at the Dan River Steam Station. New facilities and nearly 2 miles of rail lines have been added to support transport of ash by train to a lined landfill in Amelia County, Va. Remaining ash will eventually be stored in a lined landfill to be constructed on plant property beginning in fall 2016.

In less than four years, ash that accumulated from more than 60 years of generating electricity at the site will be removed and stored. Extensive groundwater monitoring will ensure the excavation and storage projects perform as designed and continue to protect the environment.

New processes, regulations and legislation have transformed how Duke Energy manages coal ash. But beyond its commitment to be accountable, Duke Energy also promised to make things right along the Dan River.

Building relationships along the river

“Feb. 2, 2014, wasn’t just about coal ash, or the river. It was also about communities,” said Davis Montgomery, Duke Energy’s manager of community relations in the Dan River Basin. “Regaining the trust of those communities has taken time, and it has not been easy. But it’s something we take very seriously, both as a company and as employees.”

Over the last two years, hundreds of employees from the area and across the state have come to the region fueled by a passion to help. They have built nature trails and walking tracks, painted jungle gyms, landscaped and made repairs to facilities all along the river from Eden to South Boston. Along the way, they have connected with people.

In 2014, the company established the $10 million Water Resources Fund to enhance waterways across its service area, including $1.5 million for the Dan River Basin. 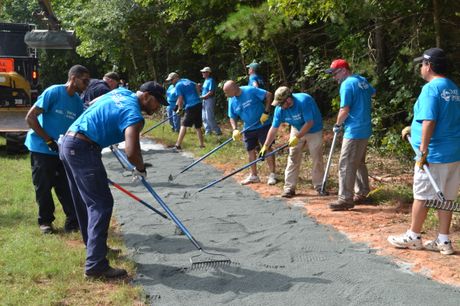 Duke Energy has built relationships with local leaders, environmental groups and citizen advocates, including the Dan River Basin Association. The group continues providing substantial resources, including grants from foundations partially funded by the Water Resources Fund toward monitoring the river and building awareness about the need to protect waterways.

Duke Energy has also worked with local governments to discover ways to tell their story and write a new chapter in the history of the Dan River.

“Despite all of the pain that this event caused for the city, it brought the river to people’s top of mind. It also made us realize how beautiful the river is,” said Mike Dougherty, economic development director for the city of Eden. “Our goal is to get people onto the river to enjoy it, and to bring attention to proper stewardship of the river. Duke Energy has provided funds and resources to help accomplish that.”

Dougherty acknowledges the hurdles the company had to overcome. “We knew the character of the people of Duke Energy,” he said. “We tried never to turn our back on them, because they always stood by us.”

What will history say?

The Dan River Steam Station will disappear soon. In a few months, the buildings will be demolished as part of Duke’s coal-fired power plant decommissioning program. In a few years, the ash basins will be gone as well. The years ahead will see a transformation that will return much of this property to a state in keeping with the pastoral setting found along much of the river.

The question remaining is, what will history say?

“People have a way of remembering what you did,” said Duke’s Montgomery. “Our sincere hope is that, through our ongoing actions each day, people in the region and across the state might remember us not for what we did, but for what we do, and who we are.”