Duke Energy has been recycling coal ash for more than 40 years, but new ash processing facilities at three retired coal plants in North Carolina will allow the company to recycle more than ever.

The first facility – called a STAR unit – started running in September at the former Buck Steam Station in Salisbury, N.C., followed by one at H.F. Lee Plant in Goldsboro and the third later this year at Cape Fear Plant in Moncure. The units will make it possible for Duke Energy to recycle more coal ash than its power plants produce annually in the Carolinas. 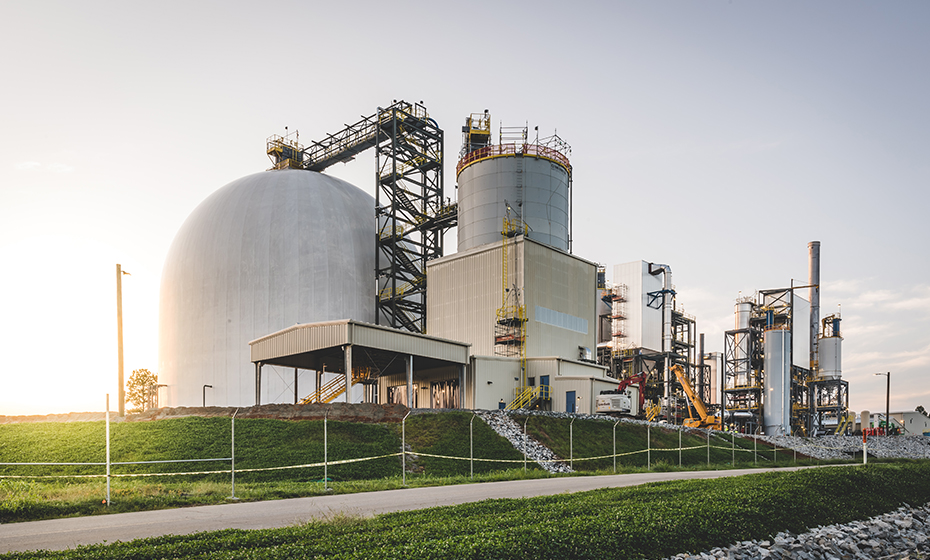 The STAR Units at three retired coal plants will allow Duke Energy to recycle more coal ash than it produces annually in the Carolinas.

The SEFA Group developed the STAR process to change the chemical composition of the ash so that it’s suitable for use in concrete-based construction materials. After SEFA introduced the technology in South Carolina, Duke Energy commissioned three STAR units in North Carolina, making Buck the second such facility in the world to process ash from ponds.

Recycling coal ash for concrete is practical and safe, but excess carbon in the ash must be removed before it’s suitable for reuse. In most cases, coal ash is between 6% and 15% carbon, which is too high to meet specifications for concrete.

The STAR unit reduces the carbon level below 1%. 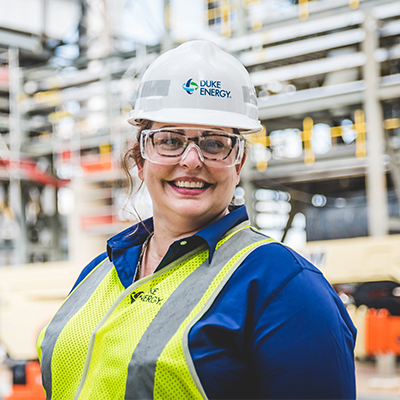 “Before now, it was very challenging to remove excess carbon from large quantities of ash that was stored wet in a basin,” said Julie Olivier, environmental engineer and Duke Energy’s manager of coal ash recycling. “SEFA created a breakthrough technology to resolve that.”

Duke Energy’s three facilities are the first that process 100 percent ponded ash rather than a mix of dry and wet ash.

Ash-fortified construction materials are stronger and more durable for roads, bridges and other structures than standard materials. For some projects, like the Arthur Ravenel Jr. Bridge over the Cooper River in Charleston, S.C., engineers requested ash-infused concrete to support long spans and challenging designs. Ash’s use in construction products dates to the 1930s when it was used in projects like the Hoover Dam across Nevada’s Colorado River. The U.S. Environmental Protection Agency has extensively studied the use of ash in concrete and found it to be safe. 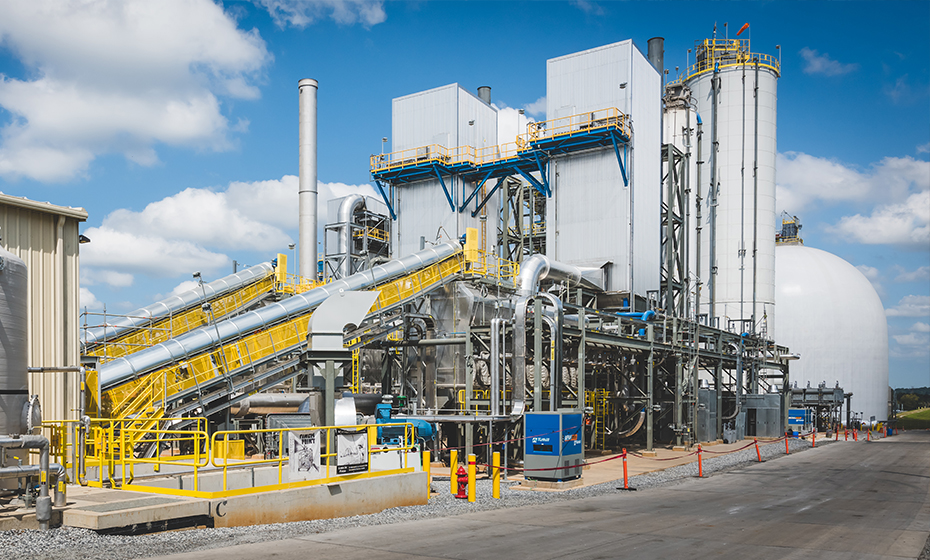 The ash is loaded into the facility and follows a closed loop while excess carbon is removed making the ash compatible for use in concrete and construction materials.

Coal ash is a byproduct of energy generation. Similar to ash left behind from burning logs in a fireplace, burning coal for power produces coal ash. While Duke Energy has upgraded technologies in recent years to store ash in lined landfills, the industry standard when the coal plants were built was to move the ash into a storage pond called an ash basin.

Duke Energy is working toward retiring all its coal plants as part of its goal to achieve net-zero carbon emissions by 2050 and excavating retired basins in the Carolinas. Once excavated, the ash will be moved to a lined landfill or recycled. 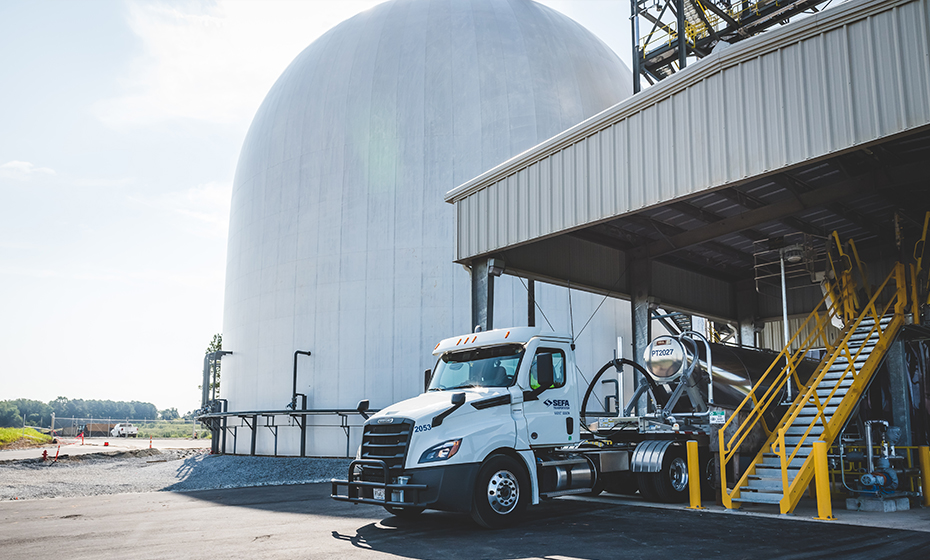 Processed ash is stored in the white dome and transferred to trucks that deliver the product to concrete manufacturers.

“The beauty of this recycling is it safely removes coal ash from the environment while simultaneously reducing the need to mine natural resources like limestone and shale for cement,” said Olivier. “For every ton of coal ash recycled into concrete, about one ton of greenhouse gas emissions is avoided.”

That reduction is significant because the Buck, H.F. Lee and Cape Fear facilities will process about 1.2 million tons of ash every year until excavation is complete. Proceeds from the ash sales will also benefit Duke Energy customers by offsetting operational costs.

How the STAR unit works:

SEFA’s pneumatically sealed trucks keep the ash fully enclosed until delivery to its customers. SEFA delivers ash primarily to concrete ready-mix customers within about a 250-mile radius of each site.